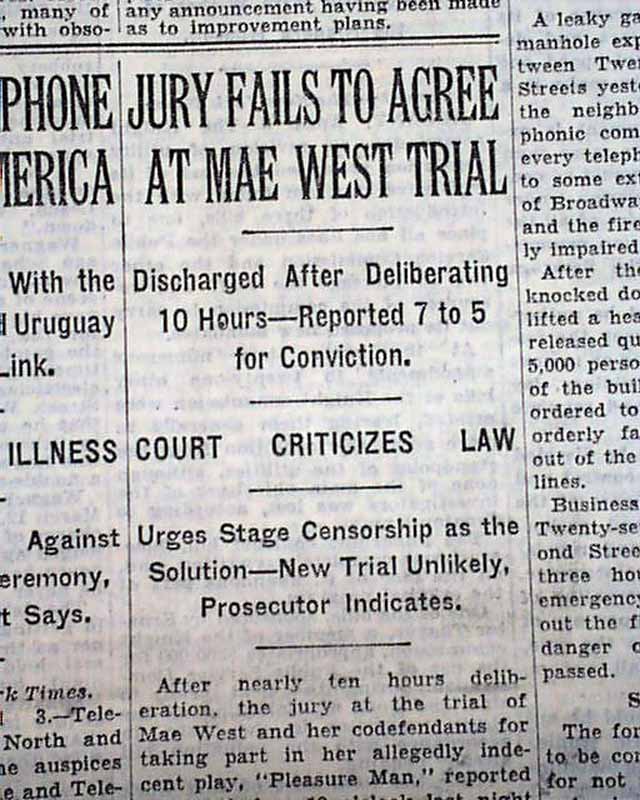 The sport's section (page 28) has a banner headline: "Canadians Beat Boston, 4 to 3, and Win World's Hockey Title and Stanley Cup" with subheads, lineups and photo of Howie Morenz. (see) 1st report coverage on the Montreal Canadians winning the 1929-30 Stanley Cup by defeating the Boston Bruins. Great to have in this famous NYC title. Be the envy of your fellow Montreal fan buddies with this original issue from the early days of hockey.
Other news, sports and advertisements of the day throughout. Complete in 52 pages, rag edition in very nice condition. 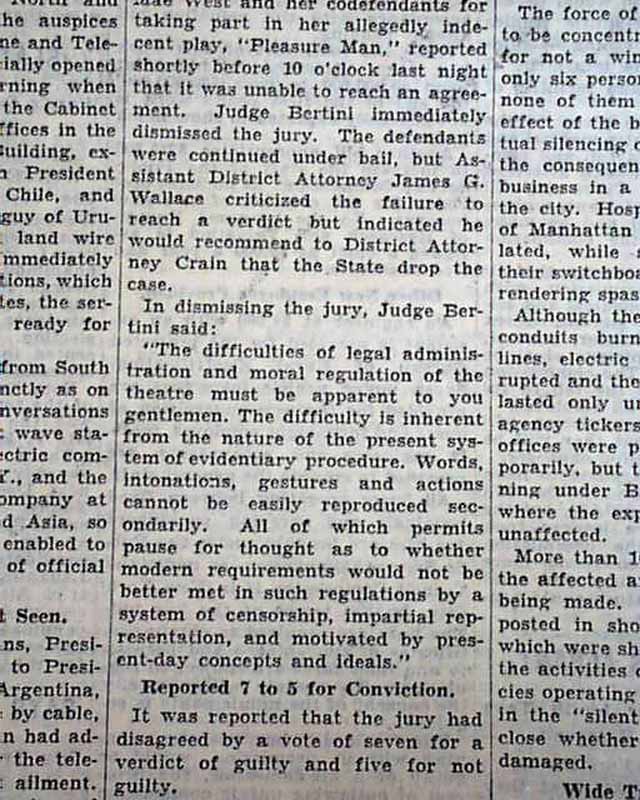 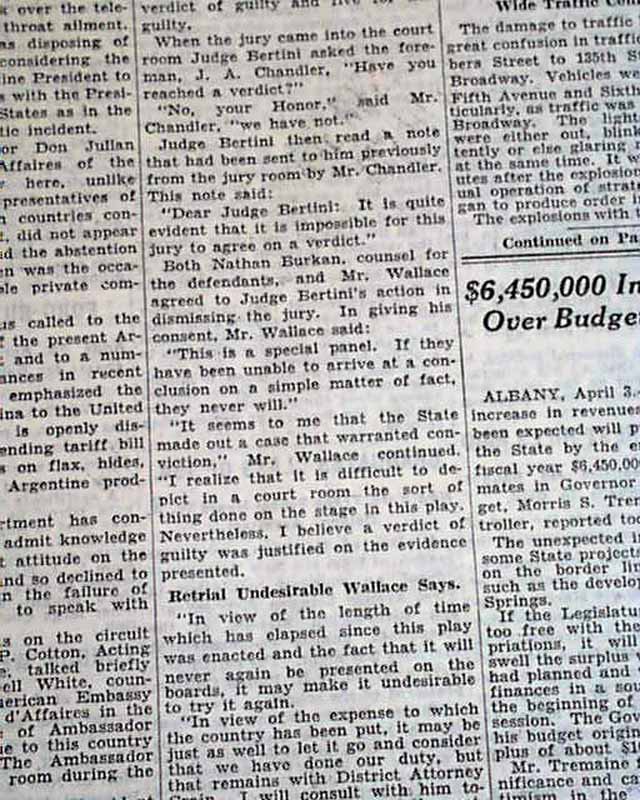 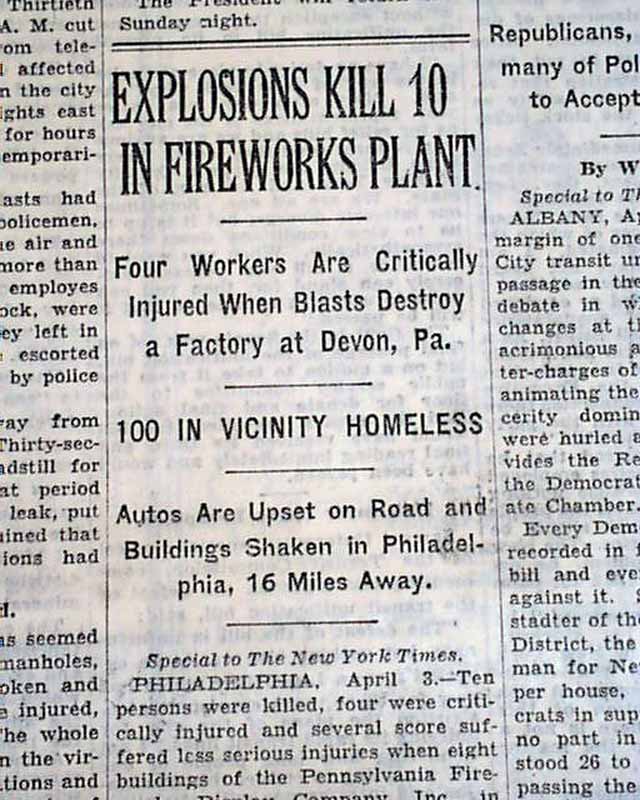 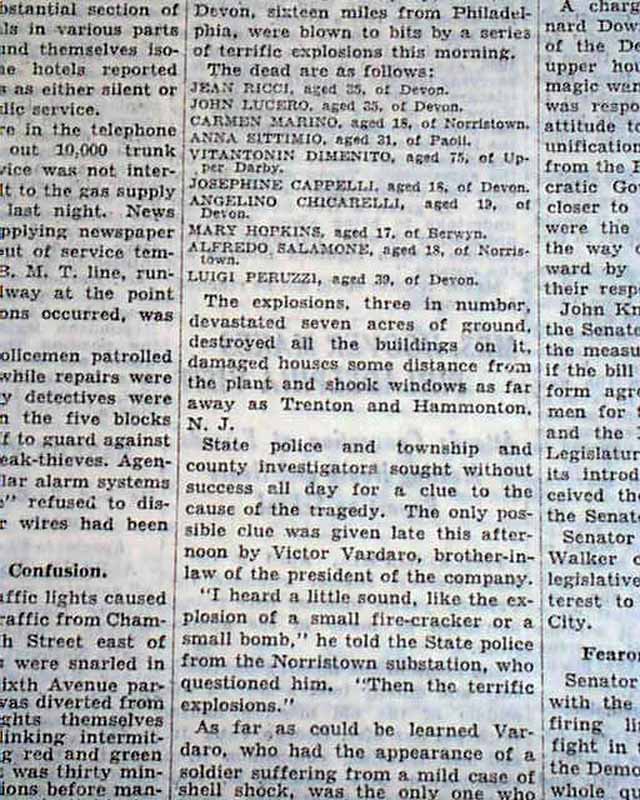 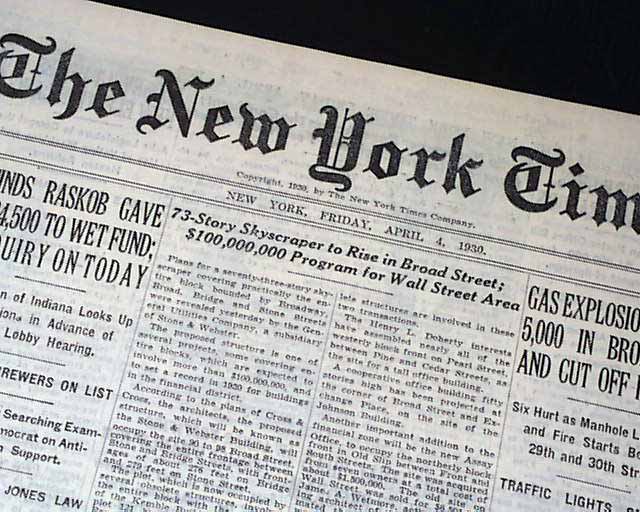 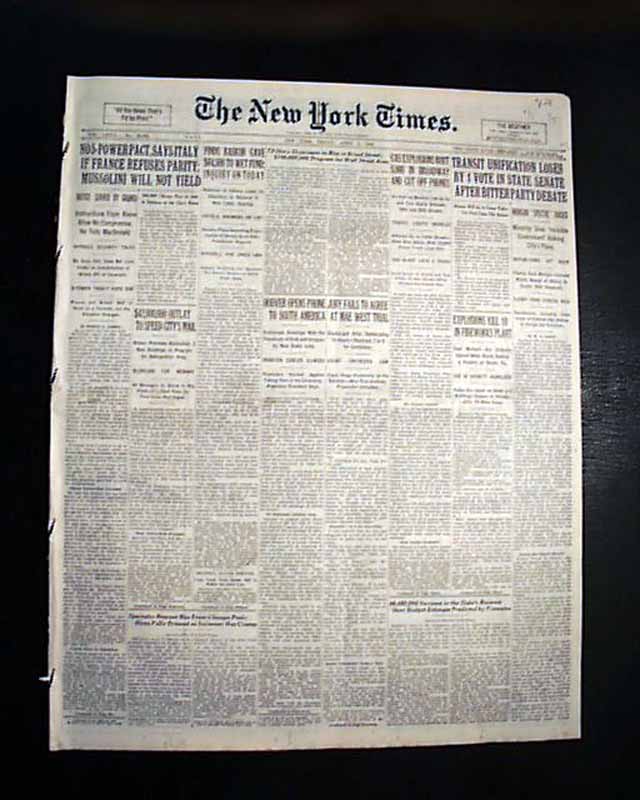 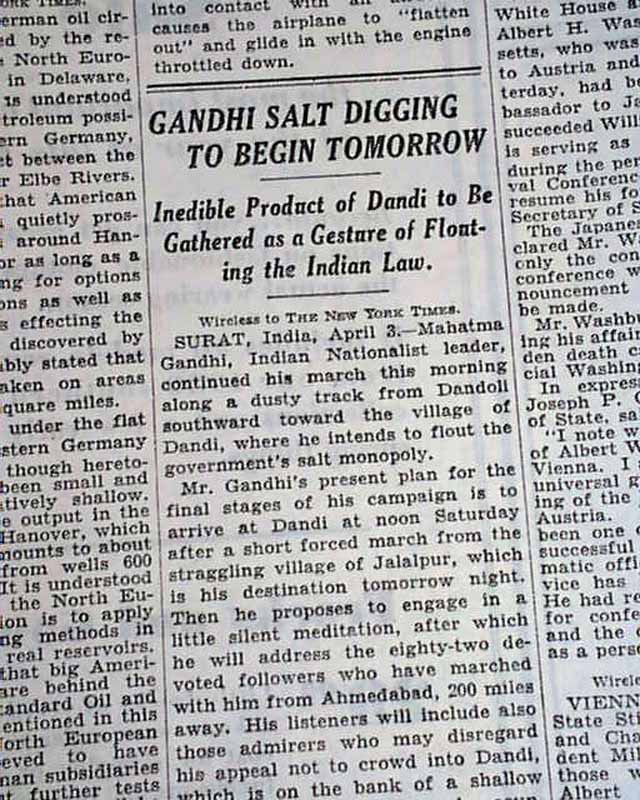 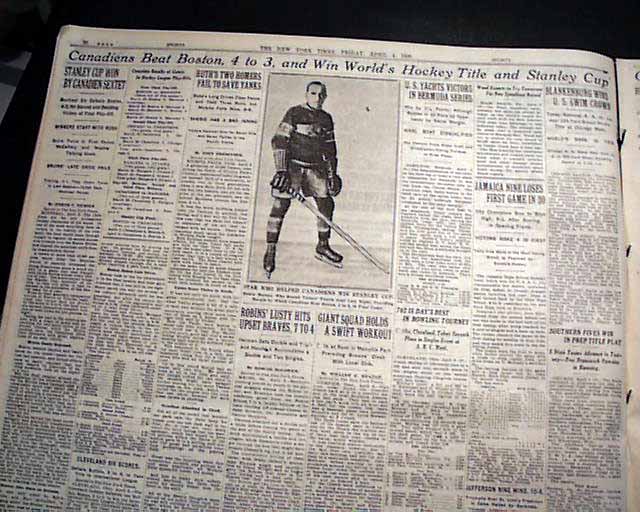 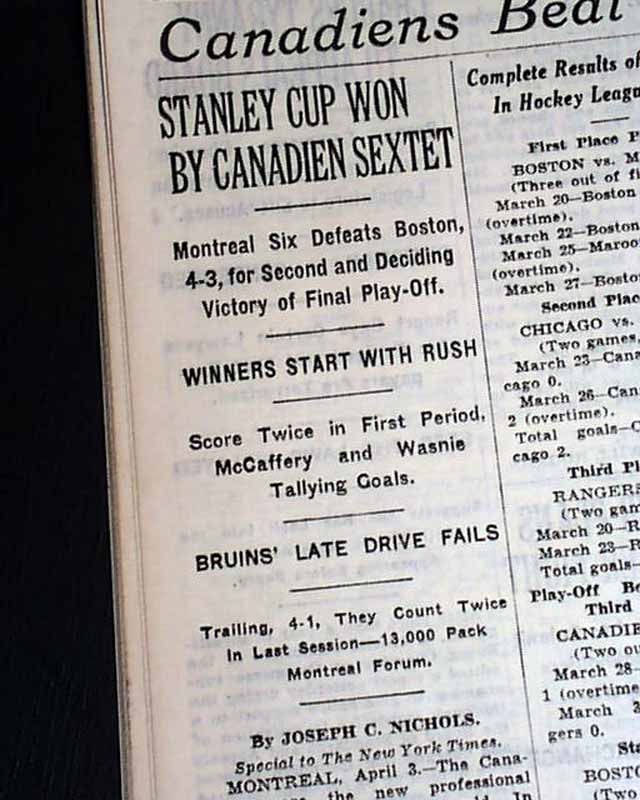 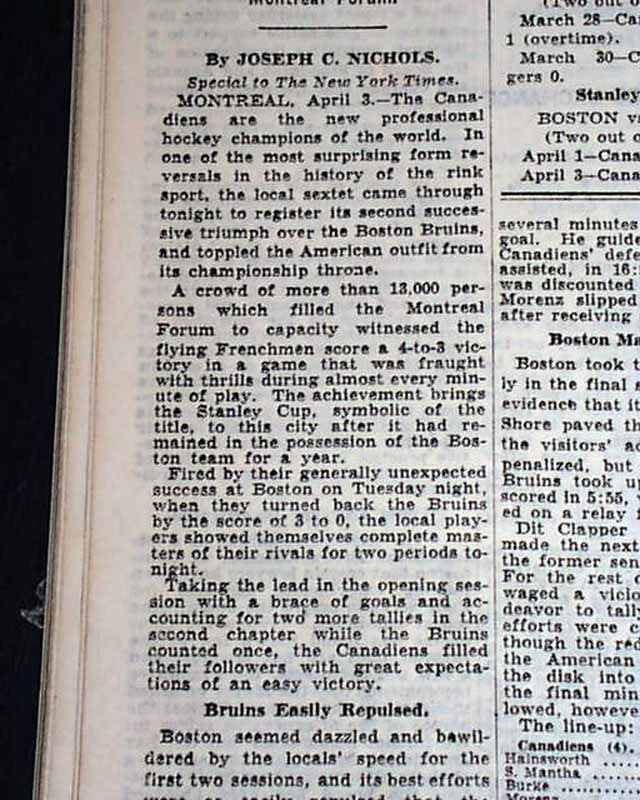 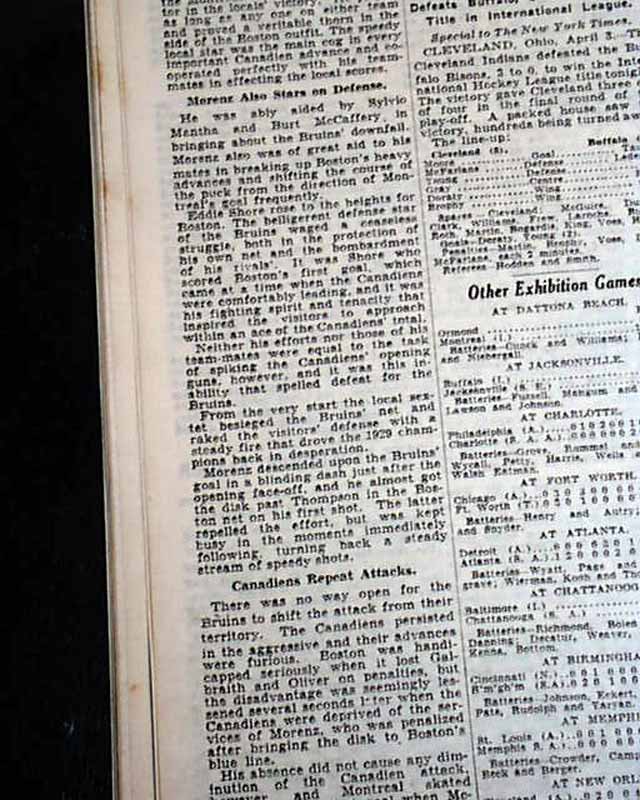 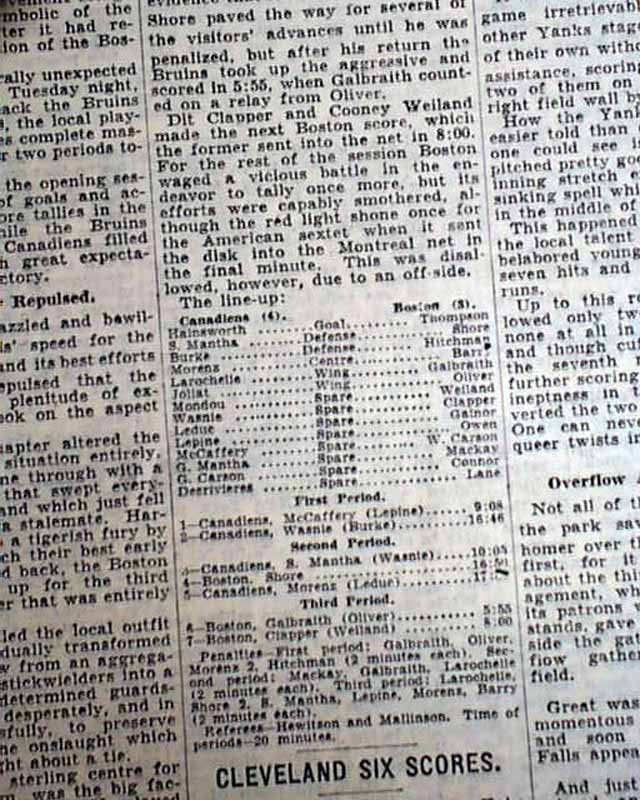 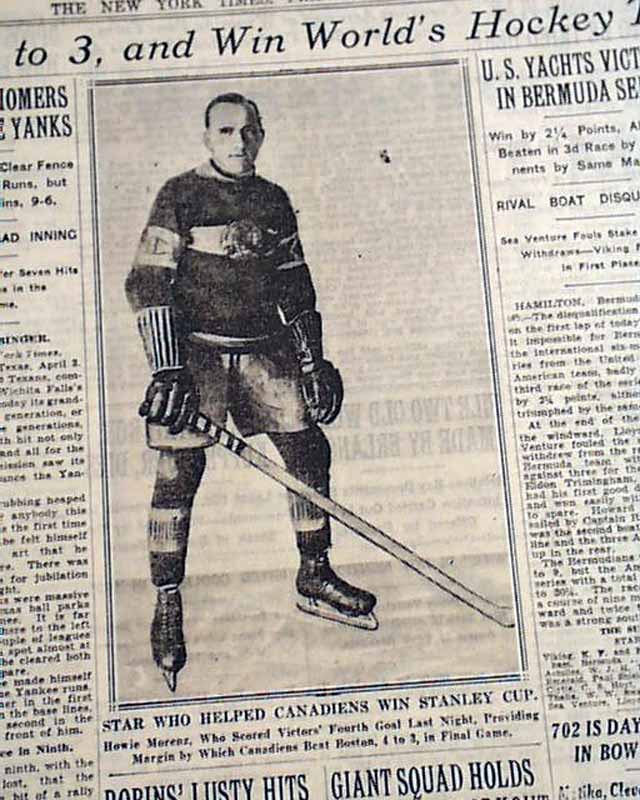 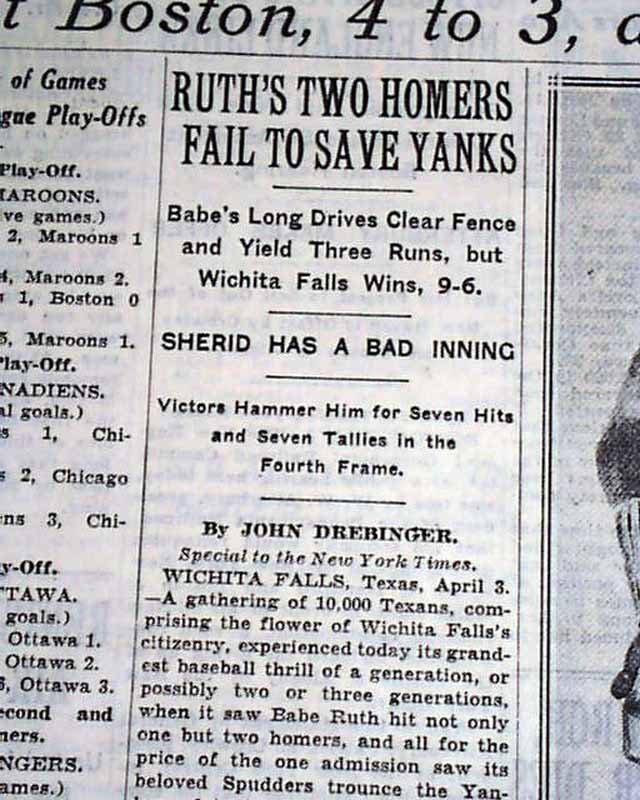