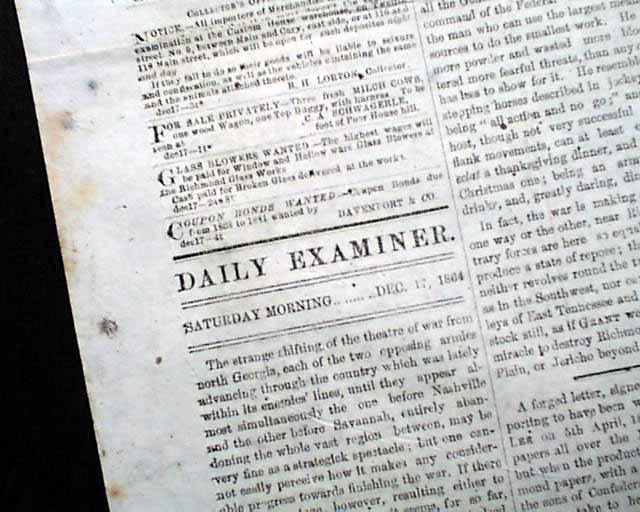 Rare Confederate title with much fron... 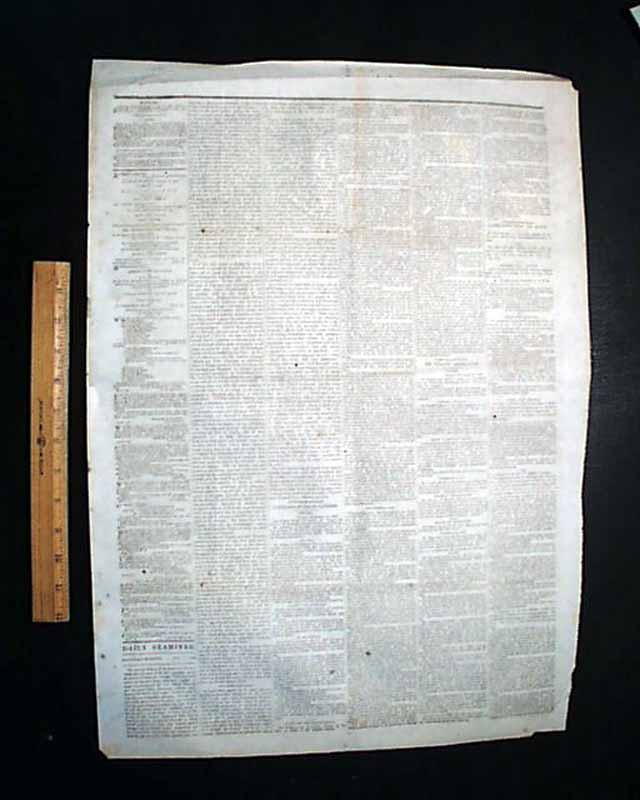 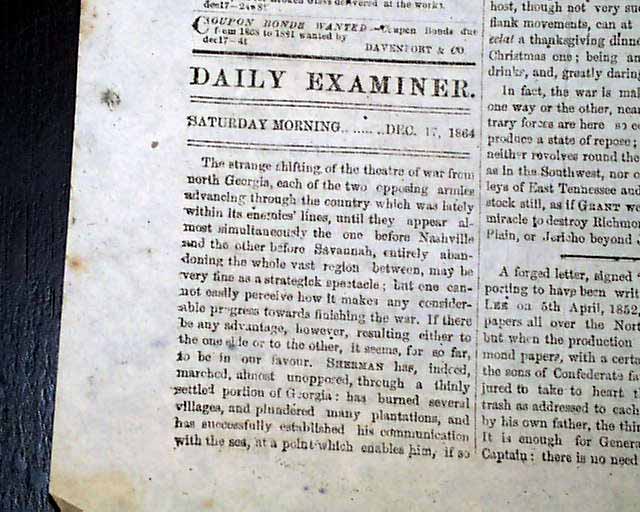 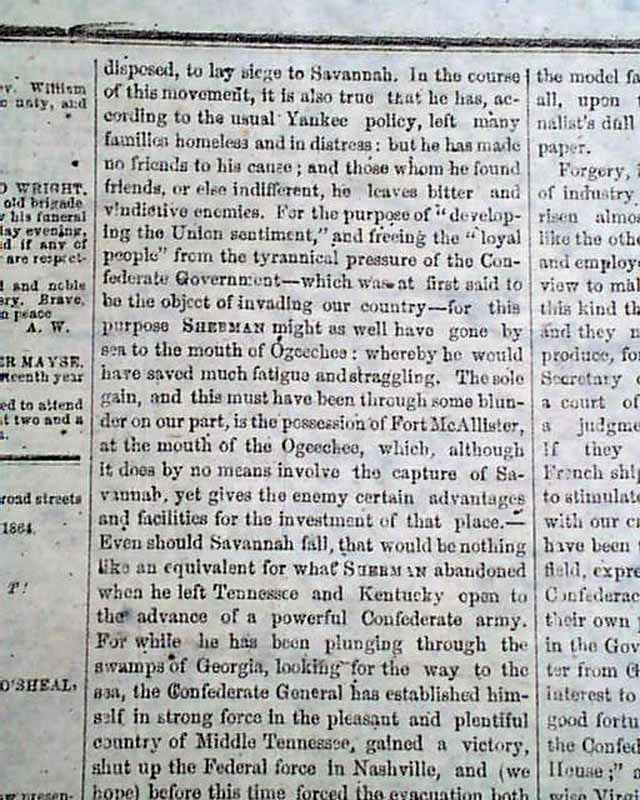 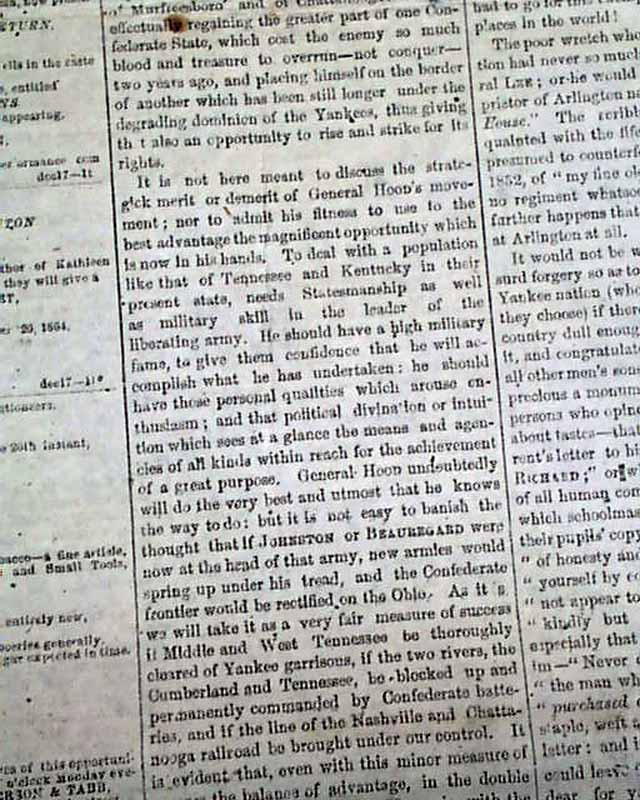 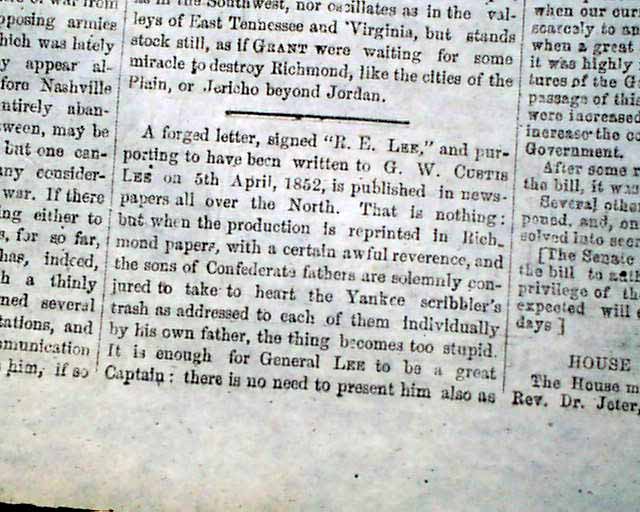 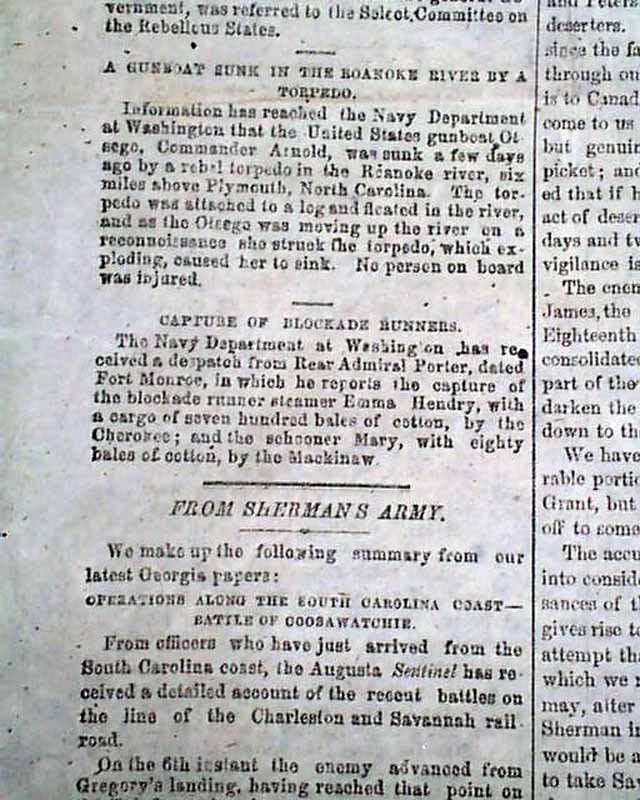 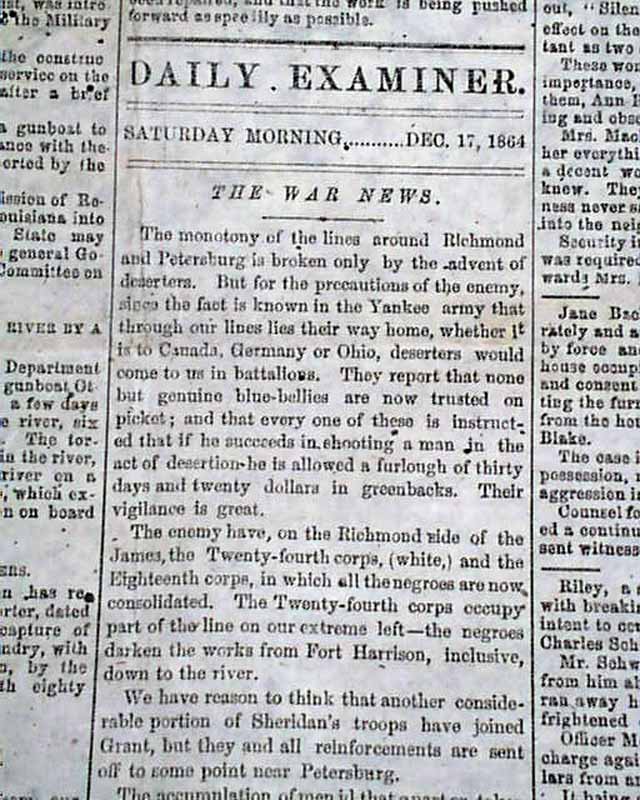 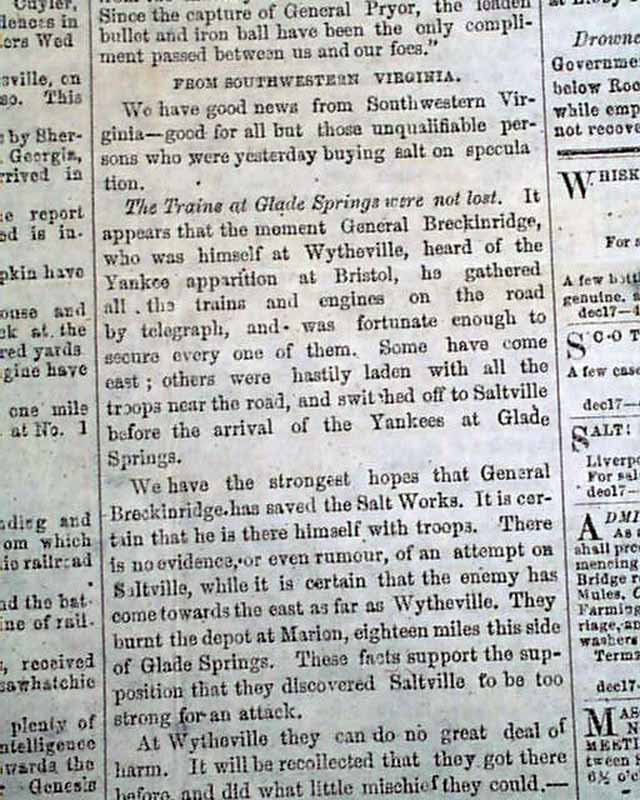 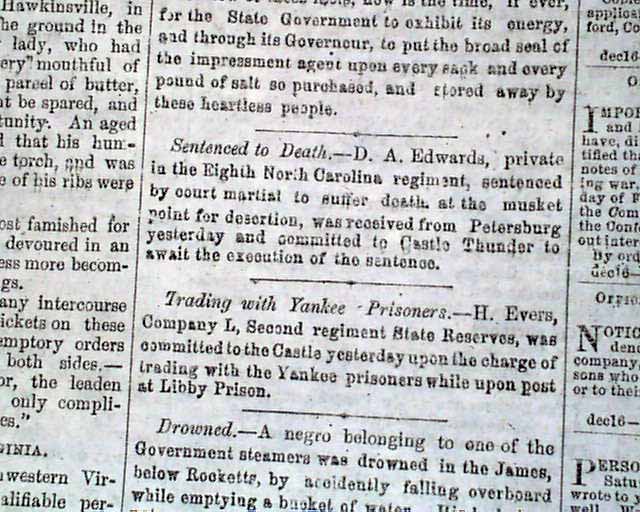