Home > Back to Search Results > Sandy Koufax to miss the first game of the 1965 World Series due to Yom Kippur...
Click image to enlarge 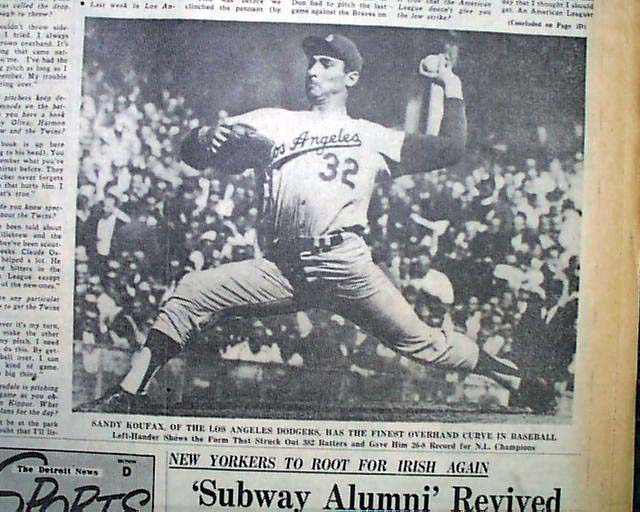 Sandy Koufax to miss the first game of the 1965 World Series due to Yom Kippur...

On the same day the Los Angeles Dodgers' pitching ace Sandy Koufax, was to miss the first game of the World Series due to Yom Kippur, this newspaper ran an article providing the transcript of an interview with Sandy which was held the day prior.
In the interview he was asked: "Don Drysdale is pitching the first game as you observe Yom Kippur. What are your plans for the day?" See images for his response.
The interview appears under the banner heading, "How Koufax Plans to Battle Twins" which includes a large photo of Koufax.
Note: Drysdale would go on to lose the game, and Sandy, after having taken off from his workout routine the day prior, would also go on to lose game two - putting the Dodgers in a deep hole, and causing many to anticipate them being swept by the Minnesota Twins. However, in the end, he would rebound to earn two victories in the series (including the final, 7th game), and be named the series MVP.
The issue is believed to be complete but is being sold for the content described. Good condition. 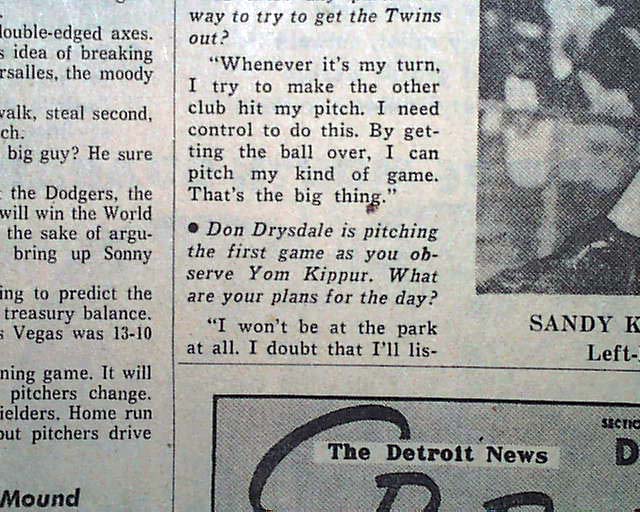 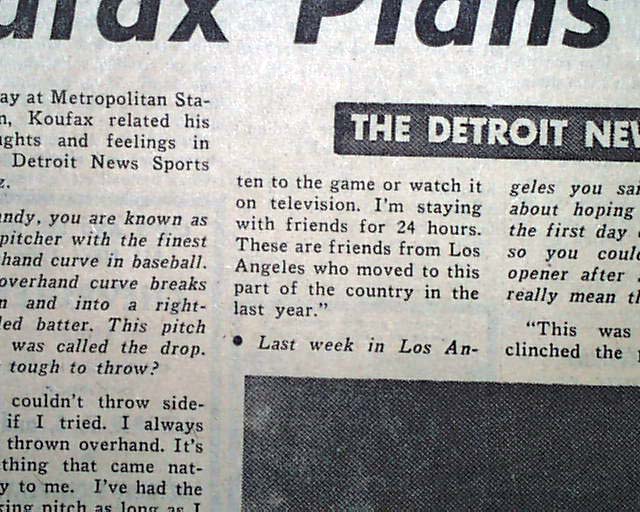 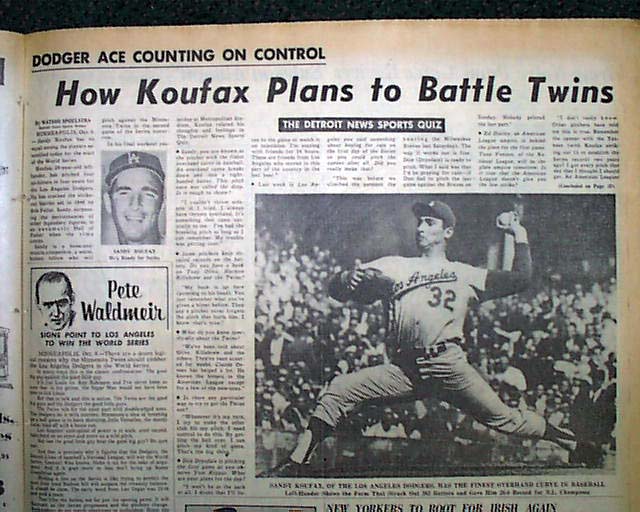 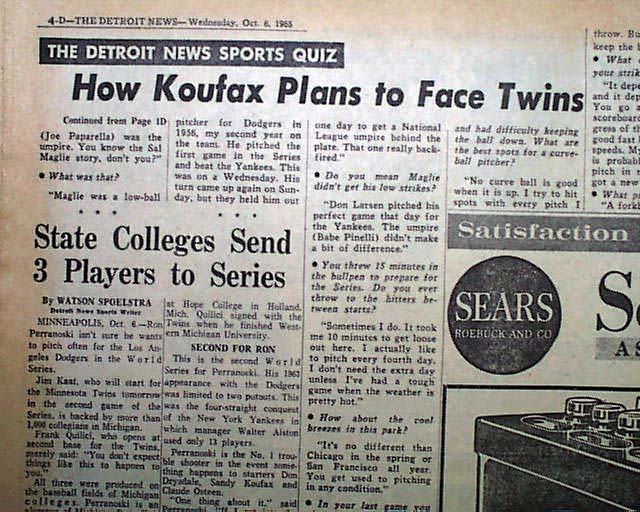 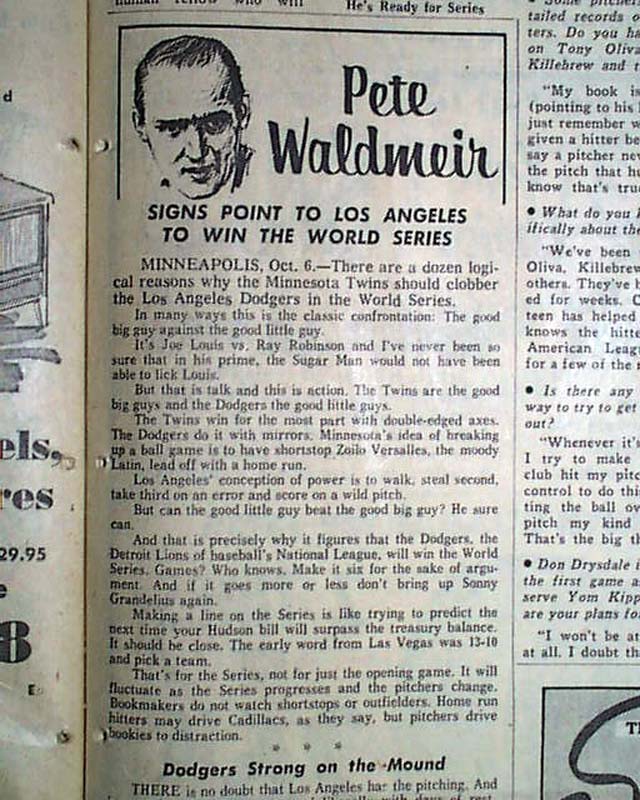 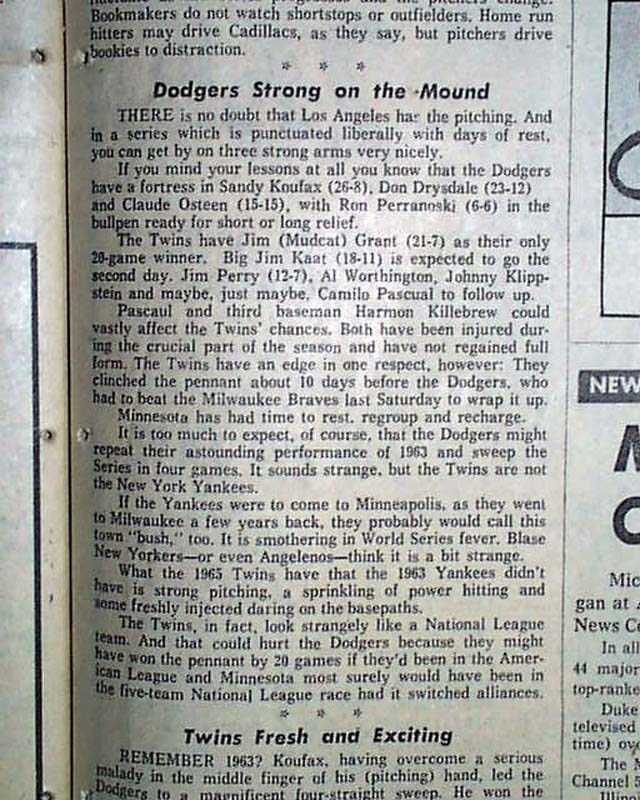 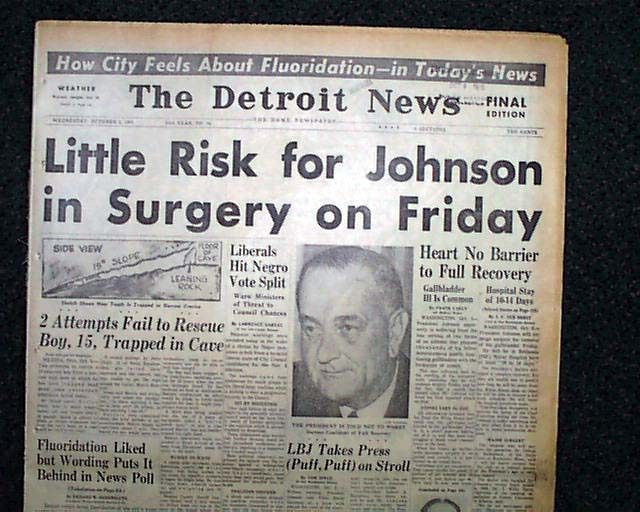 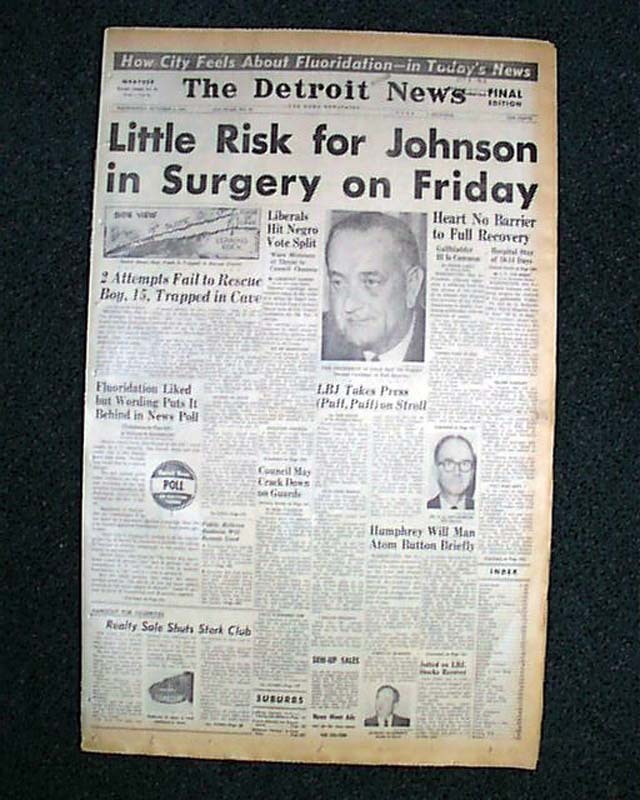