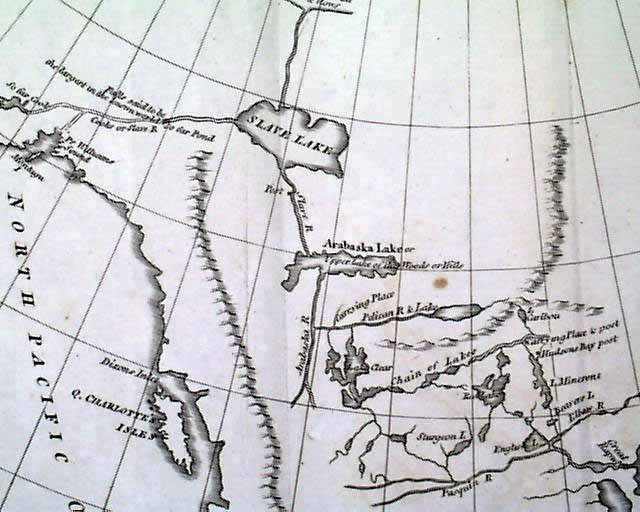 John Quincy Adams on celebrating the ...