Home > Back to Search Results > James Oglethorpe & the Trustees of Georgia...
Click image to enlarge 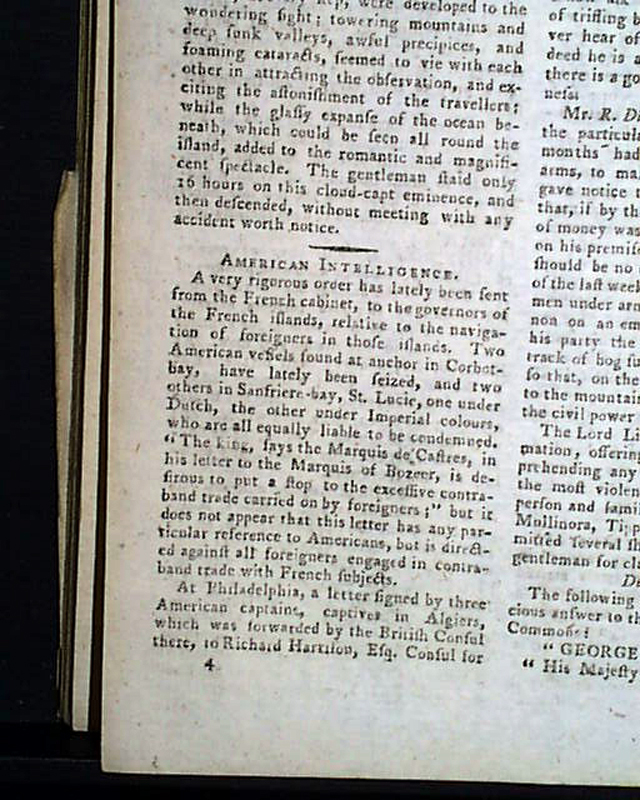