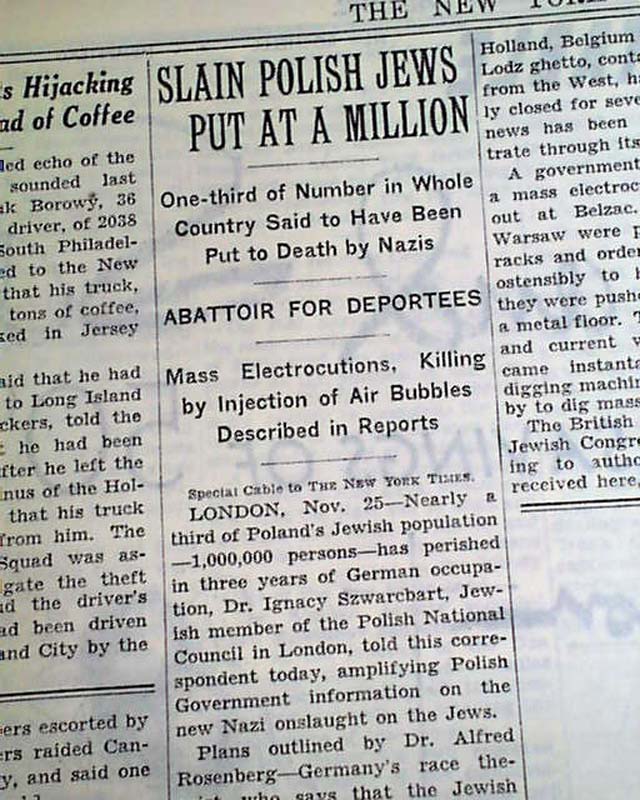 Plane crashes into the Empire State B...