Home > Back to Search Results > Anger over the Trail of Tears... Franklin quote...
Click image to enlarge 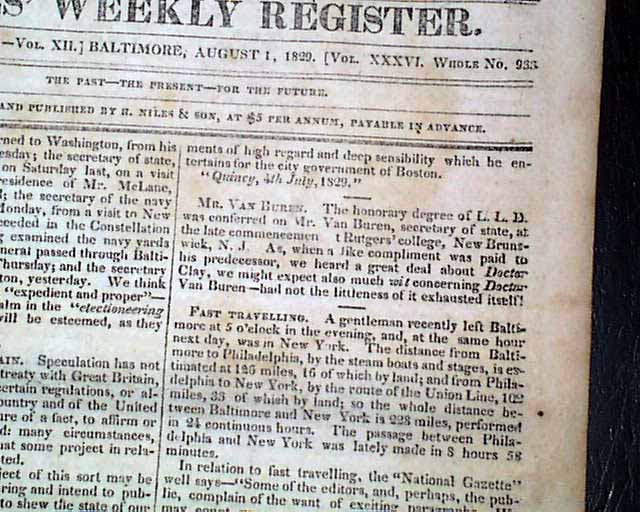 Anger over the Trail of Tears... Franklin quote...