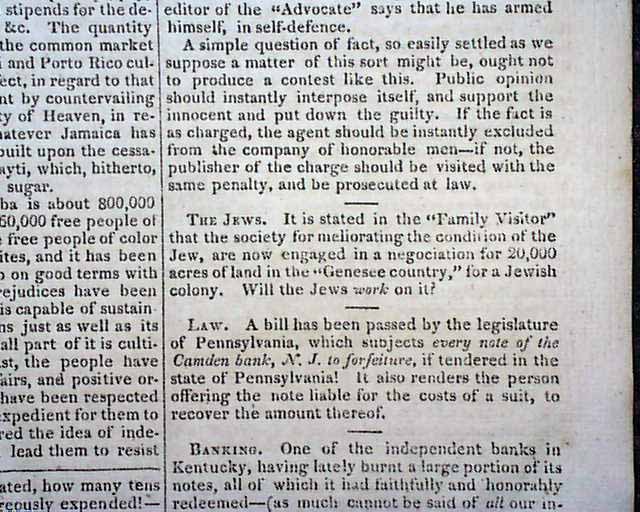 
NILES' WEEKLY REGISTER Baltimore, April 5, 1823 An inside page has a brief report noting: "...that the society for meliorating the condition of the Jew, are now engaged in a negociation for 20,000 acres of land in the 'Genesee country' for a Jewish colony. Will the Jews work on it?"
In brief, this was an attempt by Elias Boudinot to create a land to be a refuge for converted Jews. This attempt was countered by Mordecai Noah, the first Jew born in America to reach national prominence, who attempted to create a homeland for Jews on Grand Island in the Niagara River.
Neither project succeeded. However, is it just a coincidence that this time and place also marked the advent of Oliver Cowdery on the Niagara frontier?
Cowdery was, with Joseph Smith, an important participant in the formative period of the Latter Day Saint movement between 1829 and 1836. He was the first baptized Latter Day Saint, one of the Three Witnesses of the Book of Mormon's golden plates, one of the first Latter Day Saint apostles, and the Second Elder of the church.
What impressions these two failed "Israelite" gatherings had upon young Cowdery's mind remains unknown, but he could not have been unaware of the "New Jerusalem" events unfolding practically in his own backyard. Was there a connection, or, as a friend of Rare Newspapers stated: "Once 1823 population factors in frontier America are considered, the game of 'Five Degrees of Separation from Kevin Bacon' can be played with just about everyone."? A stretch or a connection? We'll never know as Cowdery is currently silent on the matter.
Sixteen pages, 10 by 6 inches, a few stray ink marks on the front page, nice condition. 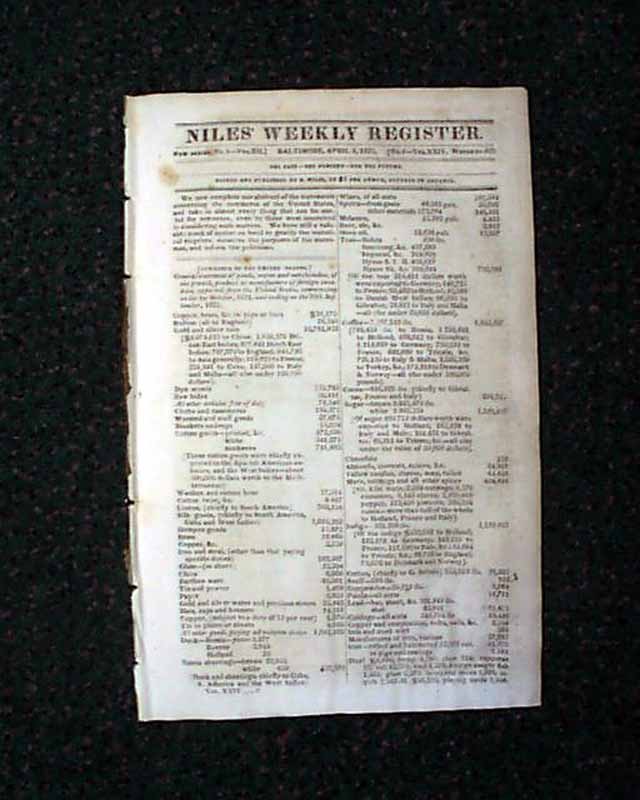 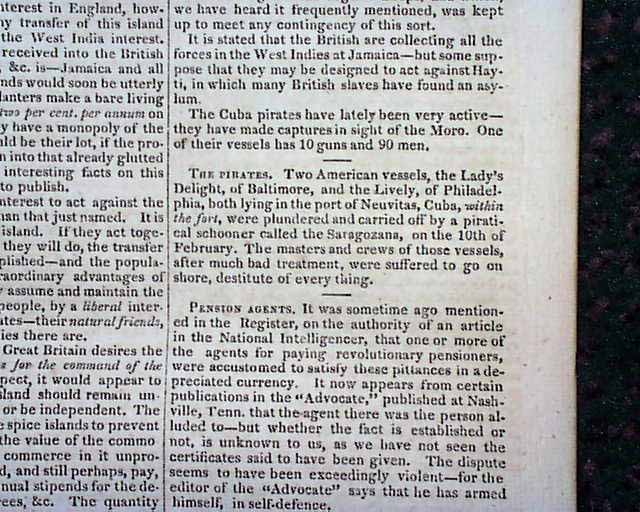 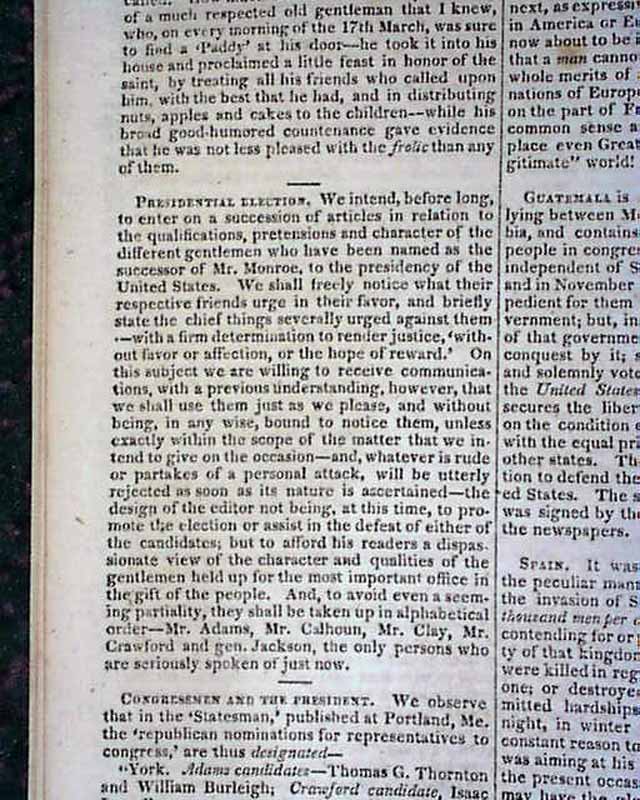