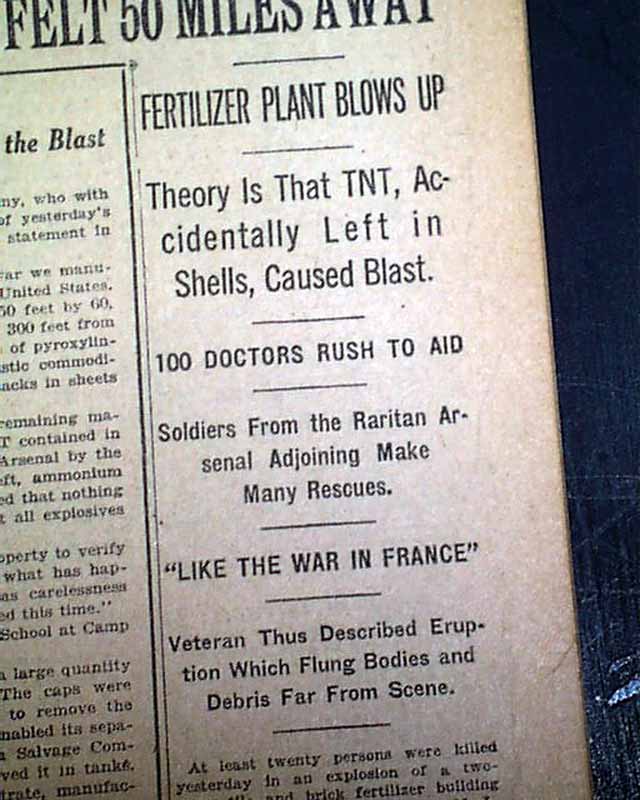 The top of the front page has a five column headline: "VON HINDENBURG IS ELECTED PRESIDENT OF GERMANY; BEATS MARX, REPUBLICAN LEADER, BY 887,000 VOTES; TWO KILLED AND MANY INJURED IN RIOTING AT POLLS" with several subheads and photo of Hindenburg (see) Lengthy 1st report coverage. Always nice to have notable events in history reported in this World famous publication.
Other news, sports and advertisements of the day. Complete with all 36 pages, irregular along the spine, otherwise in good condition.