Home > France to slip back to a monarchy?
Click image to enlarge 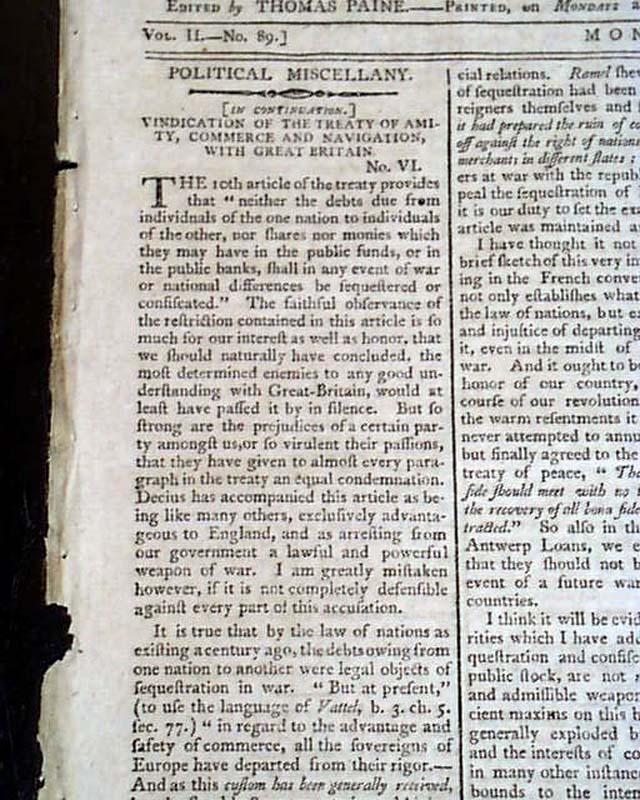