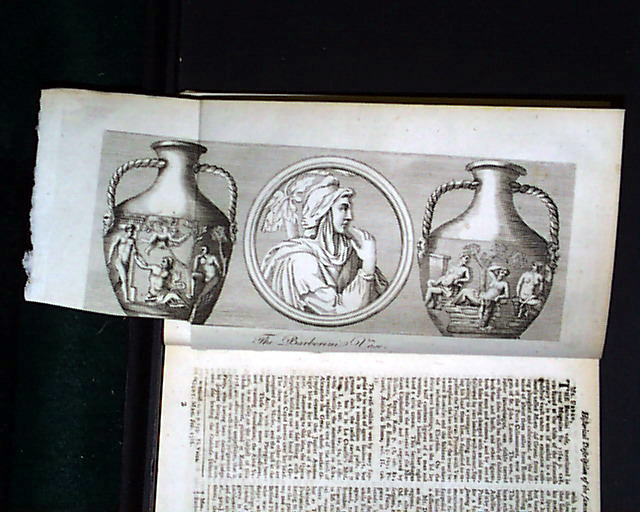 
GENTLEMAN'S MAGAZINE, London, February, 1786  Among the articles are: "Skeleton of Henry the First Doubted" "Original Letters of Gen. Washington & Mrs. Macaulay" "Moral & Intellectual Excellence of the Fair Sex" and so much more.
Near the back is "Foreign Intelligence" which includes news items from the Caribbean (see images) plus "American Intelligence" which includes mention of captures in Algiers (see images).
Includes both plates called for, one of which is a foldout.
Complete in 96 pages, 5 1/4 by 8 1/4 inches, full title/contents page featuring an engraving of St. John's Gate, in very nice condition.