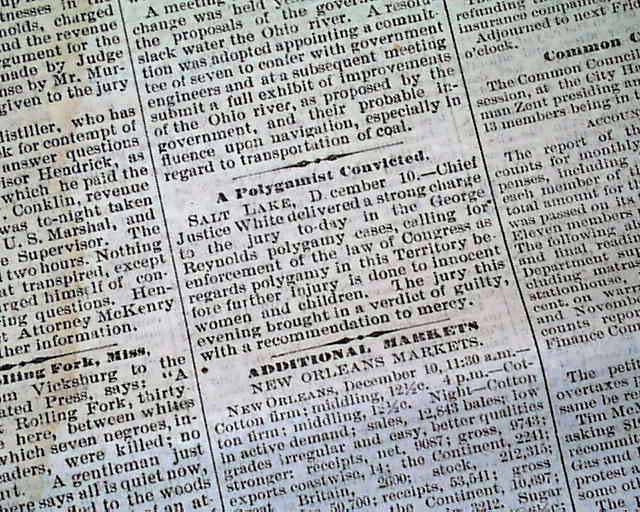 The front page has a somewhat inconspicuous, yet historically very significant, report headed: "A Polygamist Convicted". The report datelined Salt Lake, includes: "...a strong charge to the jury to-day in the George Reynolds polygamy cases, calling for enforcement of the law of Congress as regards polygamy in this Territory before further injury  is done to innocent women and children. The jury this evening brought in a verdict of guilty, with a recommendation to mercy."
This is the polygamy case which ended up in the Supreme Court which resulted in the ruling that polygamy, even on religious grounds, was illegal.
Fourteen pages, mostly taken up with a lengthy list of "Delinquent Tax List" for 1874. Minor margin wear, generally nice. Folder size noted is for the issue folded in half.

Incorporating the city of Pittsfield,... 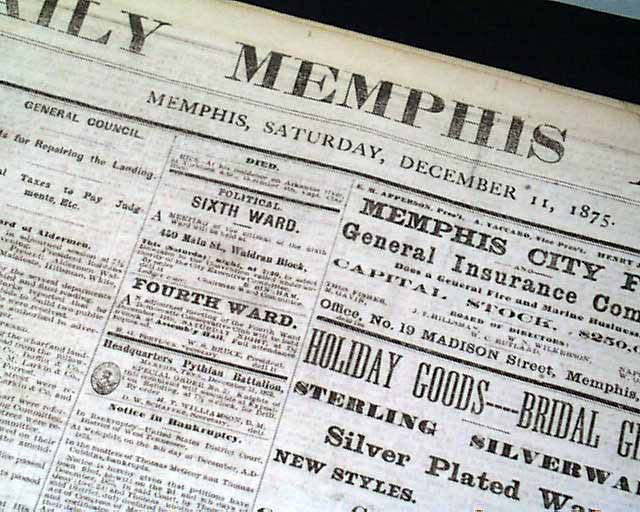 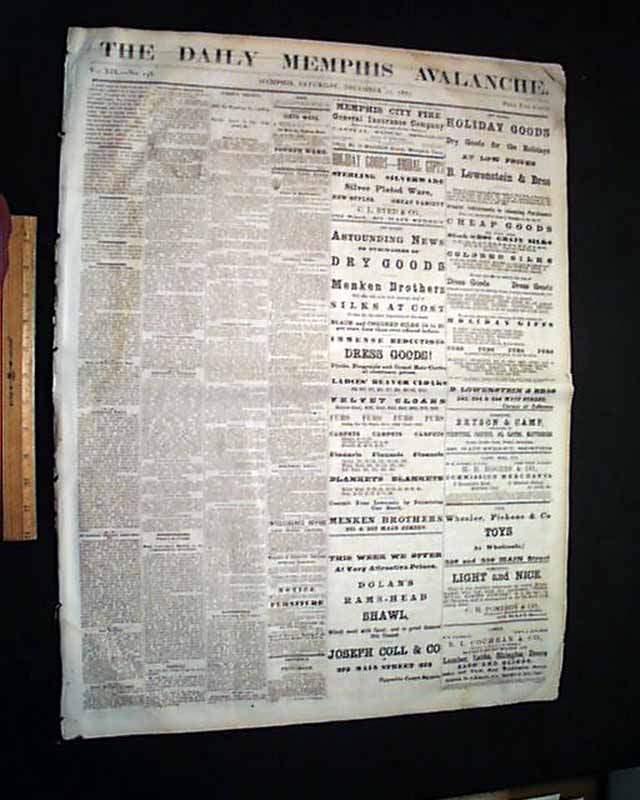