Home > Back to Search Results > Loyalists in New York are in fear of their safety...
Click image to enlarge 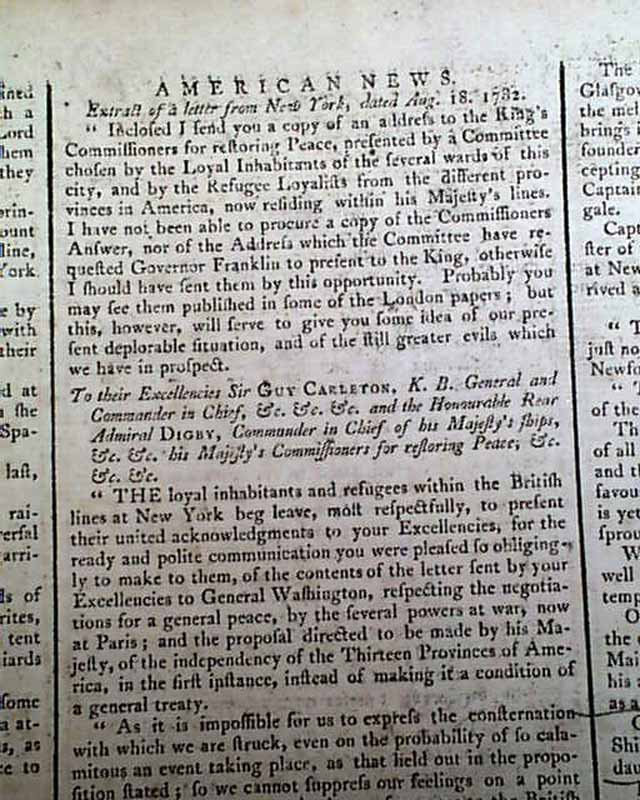