Home > Back to Search Results > Review & premiere of "Inglourious Basterds", in a Los Angeles newspaper...
Click image to enlarge 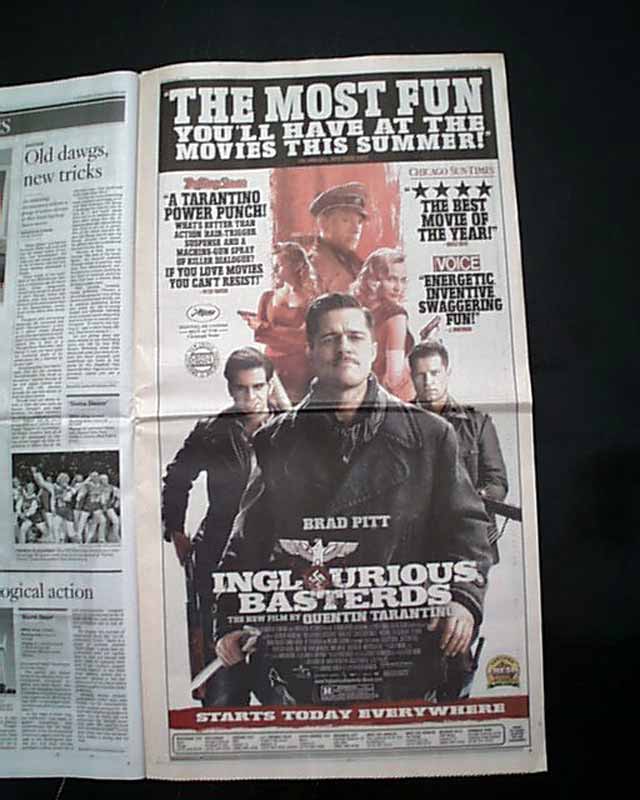 Review & premiere of "Inglourious Basterds", in a Los Angeles newspaper...

The front page of section F has a review of the film headed: "His Bloody Pulp" with photo. And perhaps more significant is the terrific, full page poster-like advertisement for the film printed on it's opening day. (see).
A quite rare issue as it would not have been saved since it contains no historically significant content. Present are the complete sections 1 and F totaling 64 pages. Great condition. 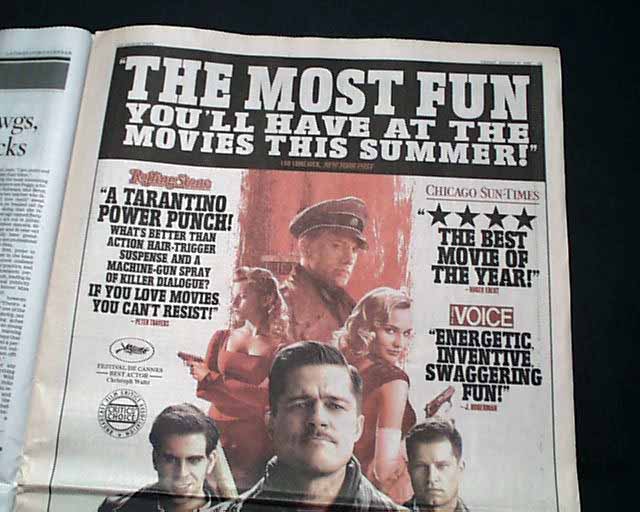 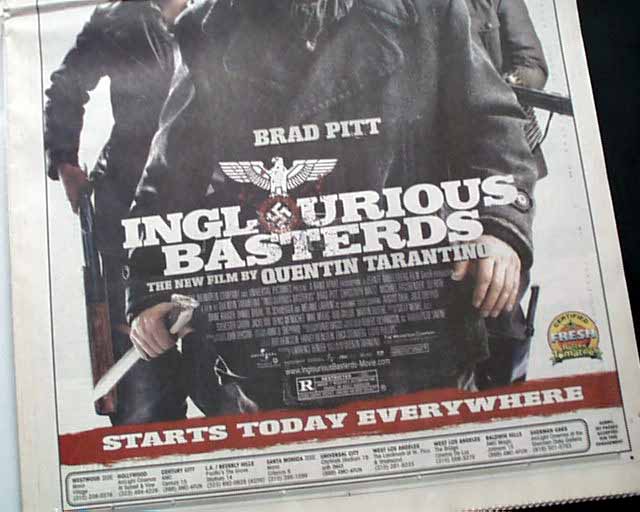 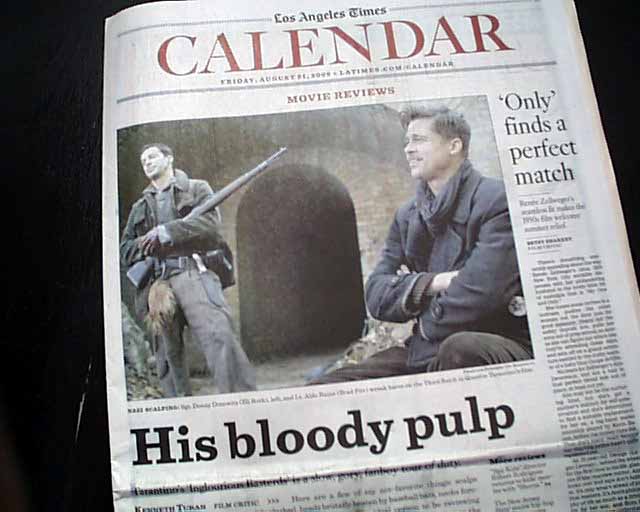 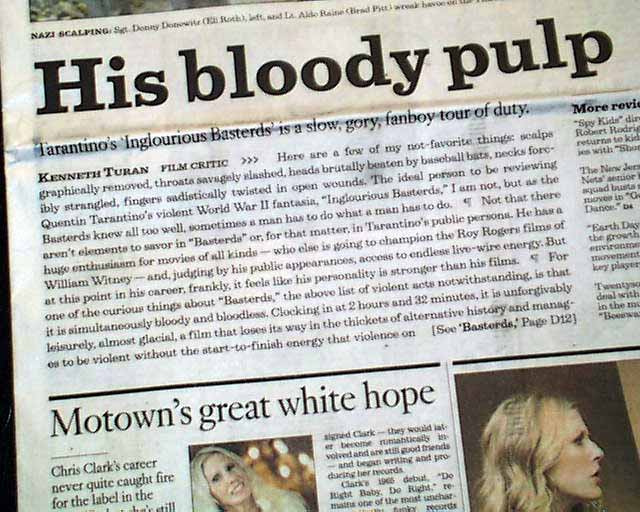 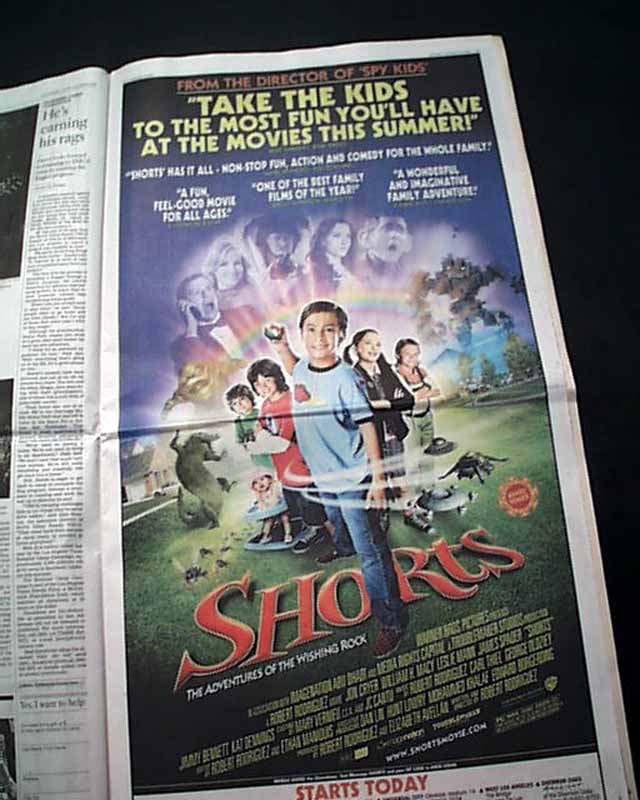 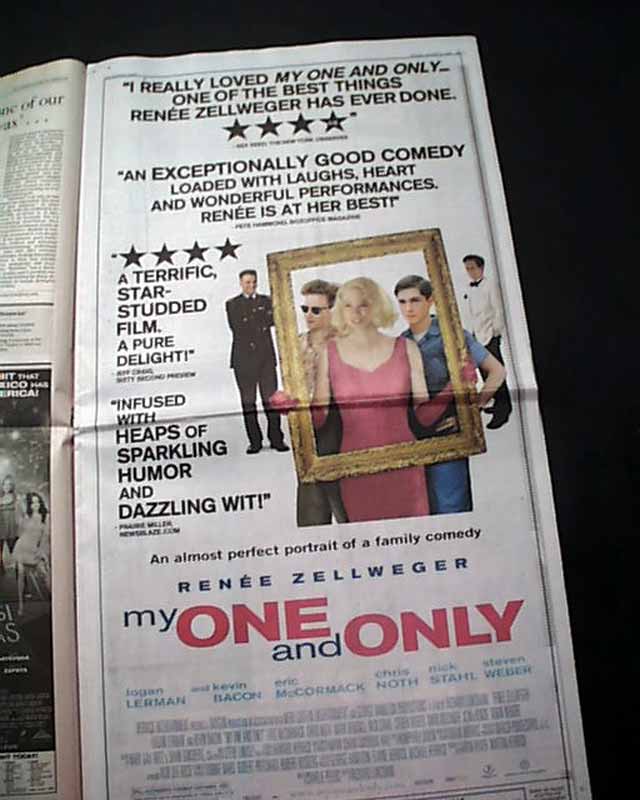 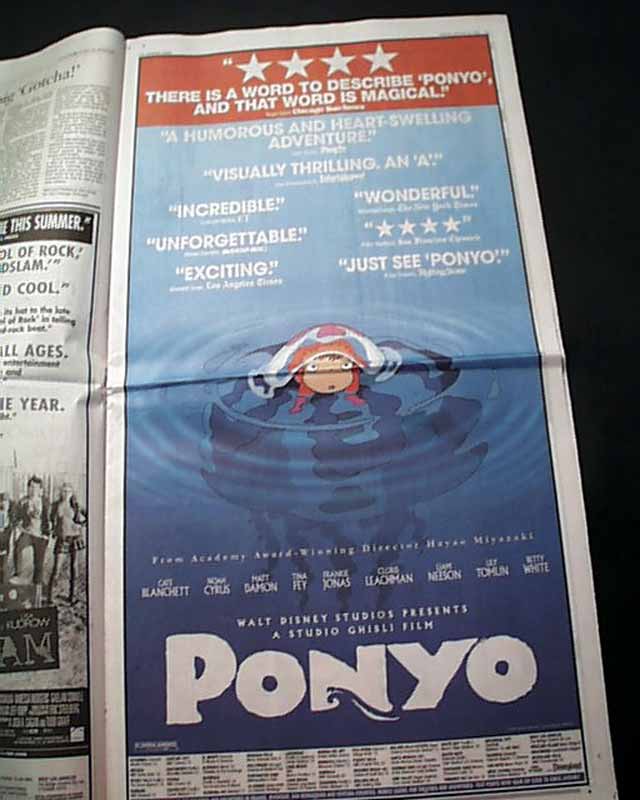 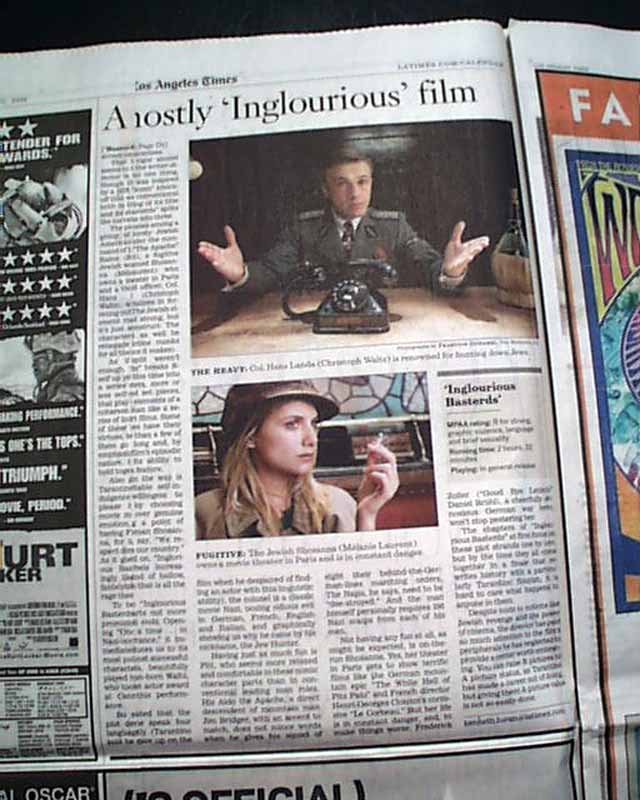 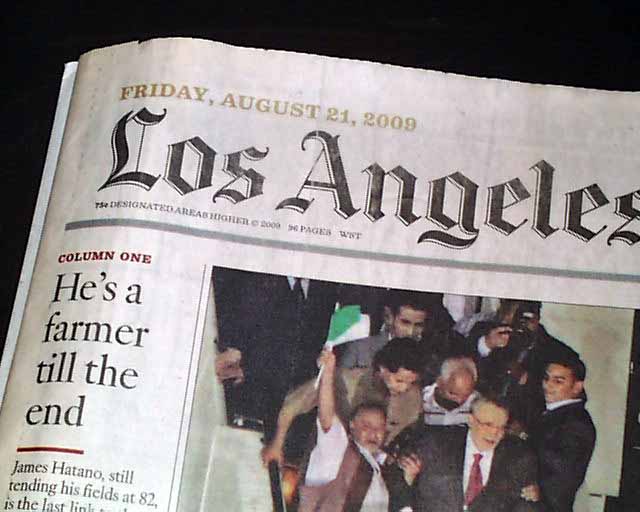 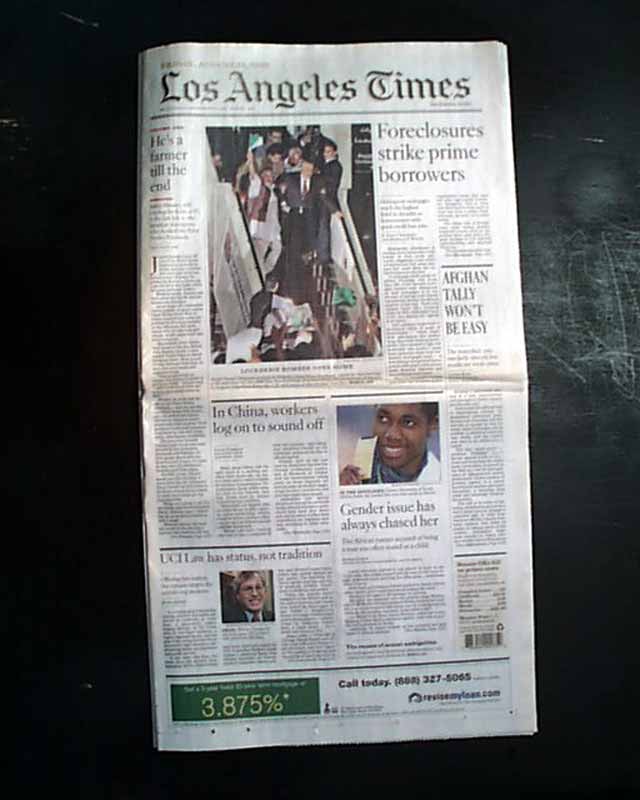