Home > Back to Search Results > John Adams delivers his credentials to the King...
Click image to enlarge 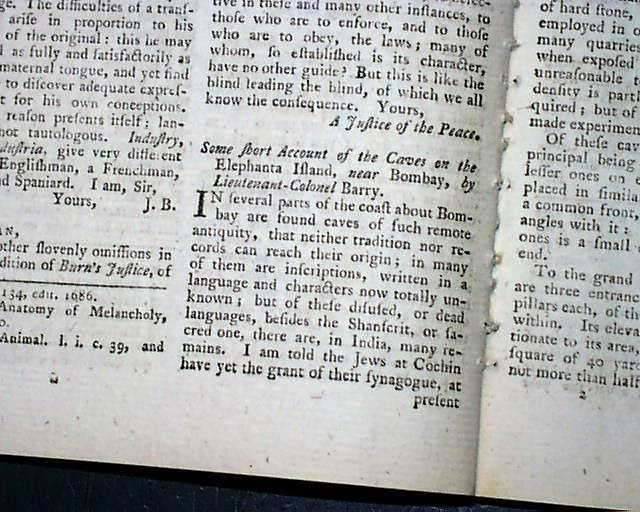 John Adams delivers his credentials to the King...