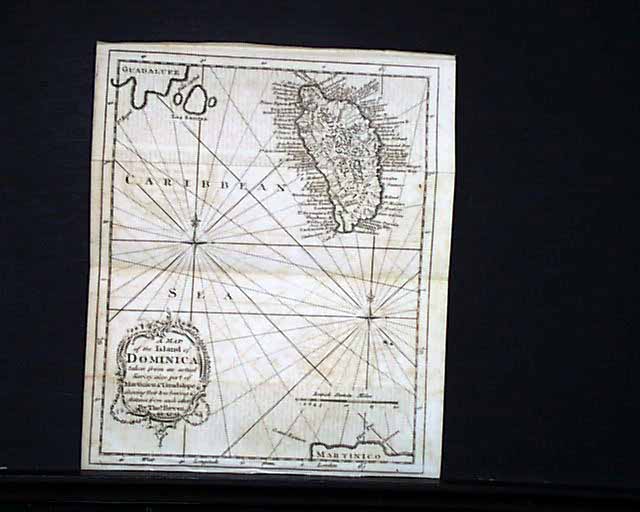 Item # 642290 THE GENTLEMAN'S MAGAZINE, London, November, 1778  The issue begins with: "Proceedings in Parliament, continued" which has much concerning the Revolutionary War, including letters from Lord Viscount Howe to Lord Germaine from New York signed by him in type, a few bits including: "...as the rebel army remain strongly posted at the north part of the island of New York & the inhabitants who had fled...we have it not yet in our power...to effect the compleat re-establishment of the civil government of this district." and "...considerable numbers of the inhabitants of the city & county of New York...attesting their allegiance to the King & their submission to the constitutional authority of Great Britain, & praying to be restored to the peace of his Majesty..." and so much more.
Further on is: "Advices Received from America" which has much on the Revolutionary War and takes over 9 pages with far too much war-related content to note here, plus the photos only show small portions. But some bits include much on reports on the Americans' attempt to take Newport, Rhode Island, back from the British; a letter to Major General Heath from Cambridge beginning: "Murder & death, at length, have taken place. An officer, riding out from the barracks on Prospect Hill, has been shot by an American centinel...I demand liberty to send an officer to Gen. Sir Henry Clinton, by way of the headquarters of Gen. Washington, with my report of this murder." with more; also some text on the Cherry Valley skirmish; and even more.
Included are both plates called for, one being a very nice foldout: "Map of the Island of Dominica..." measuring 8 1/4 by 9 3/4 inches. Bit of light foxing, great condition.
Complete in 56 pages, 5 1/4 by 8 1/4 inches, full title/contents page with an engraving of St. John's Gate, great condition.