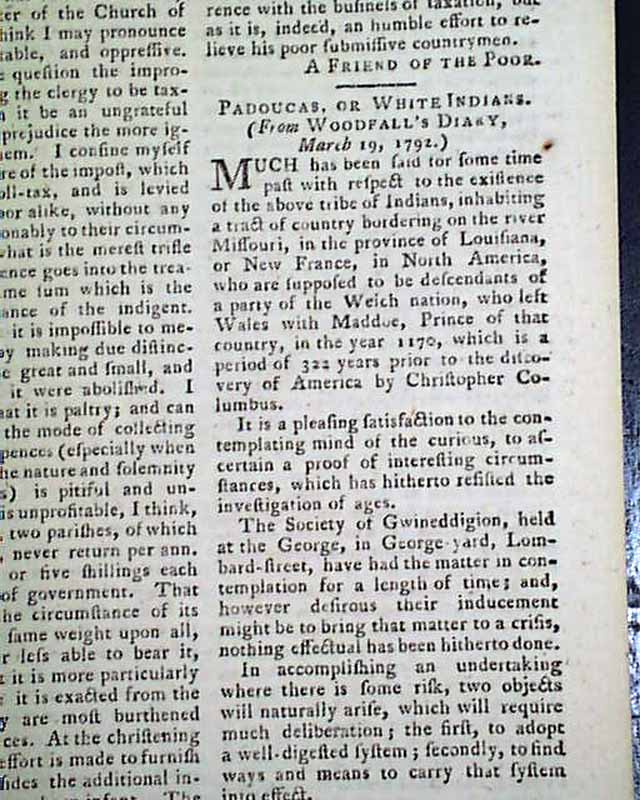 THE GENTLEMAN'S MAGAZINE, London, July, 1792 (note the typesetting error of the date on the titlepg.) 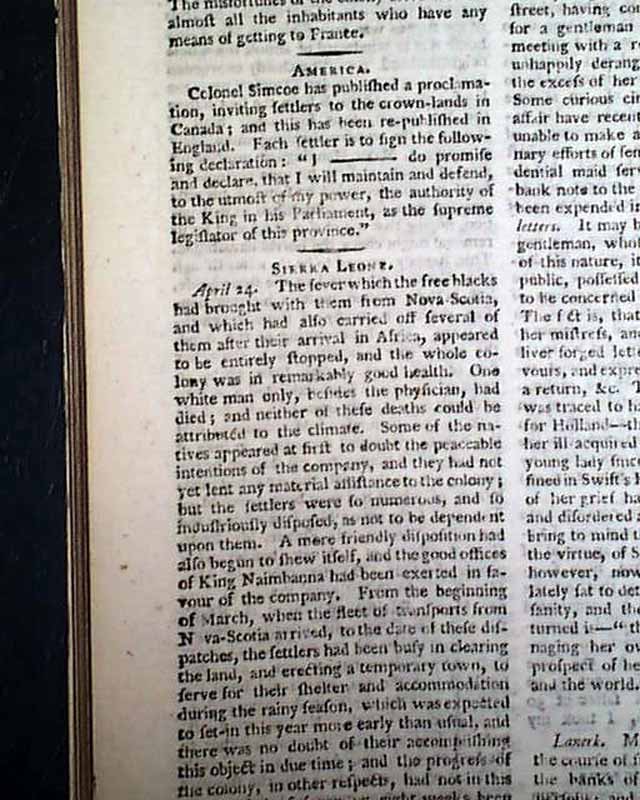 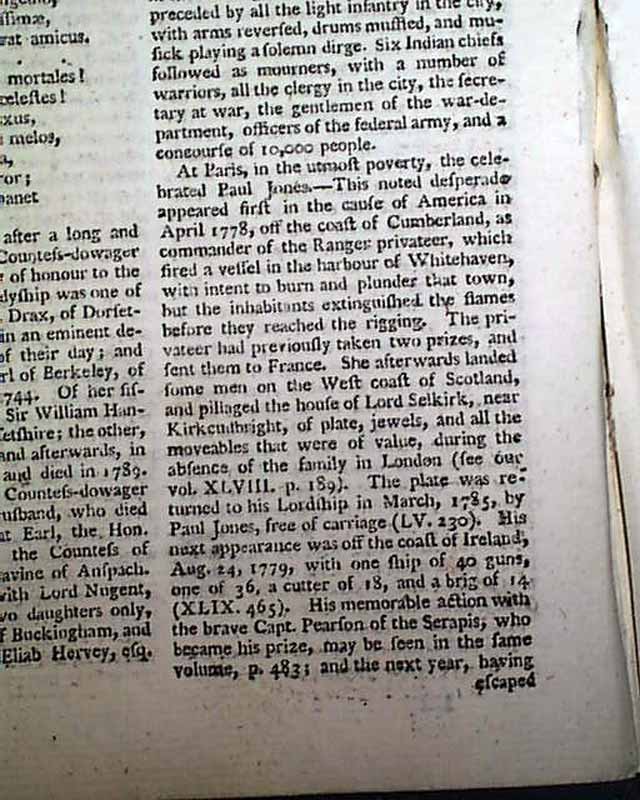 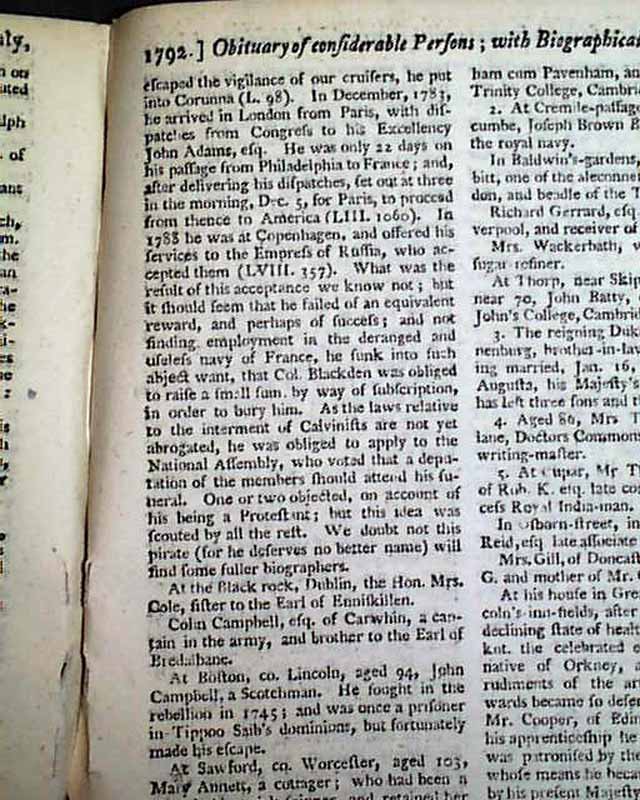 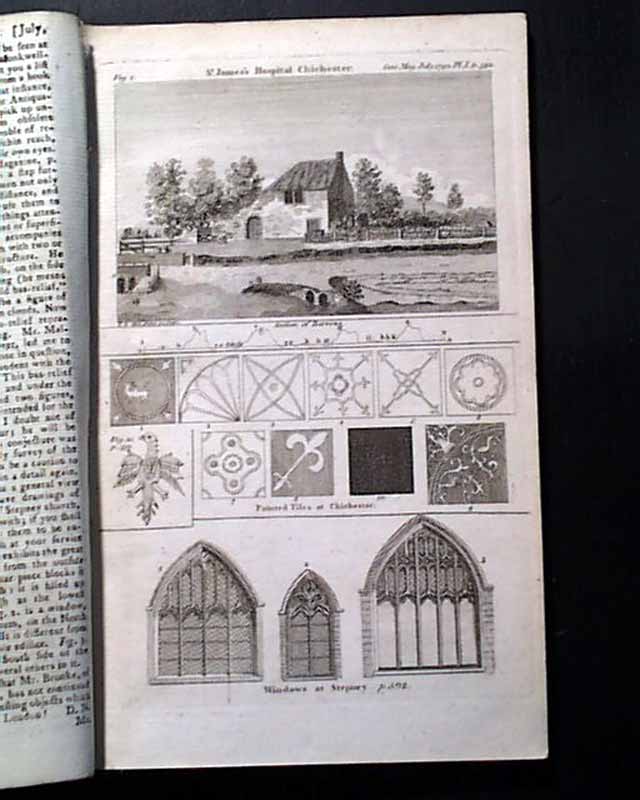 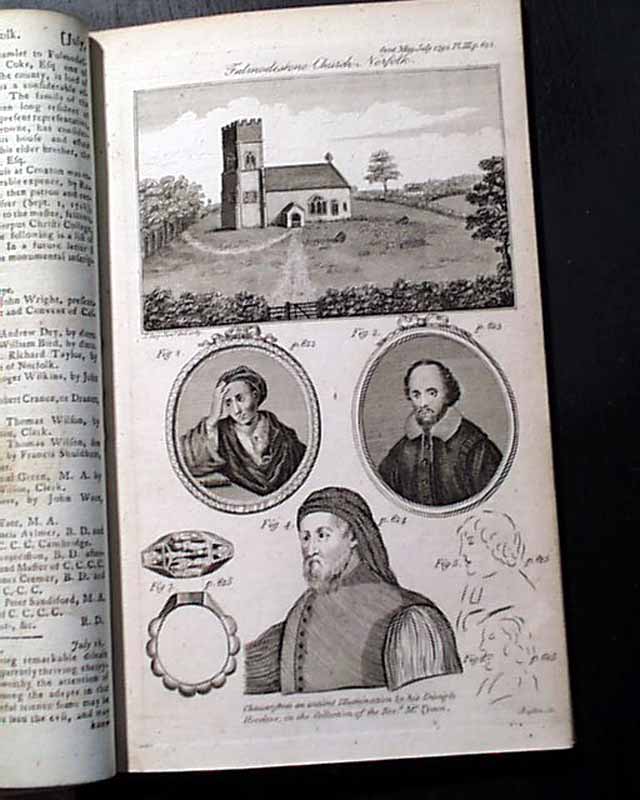 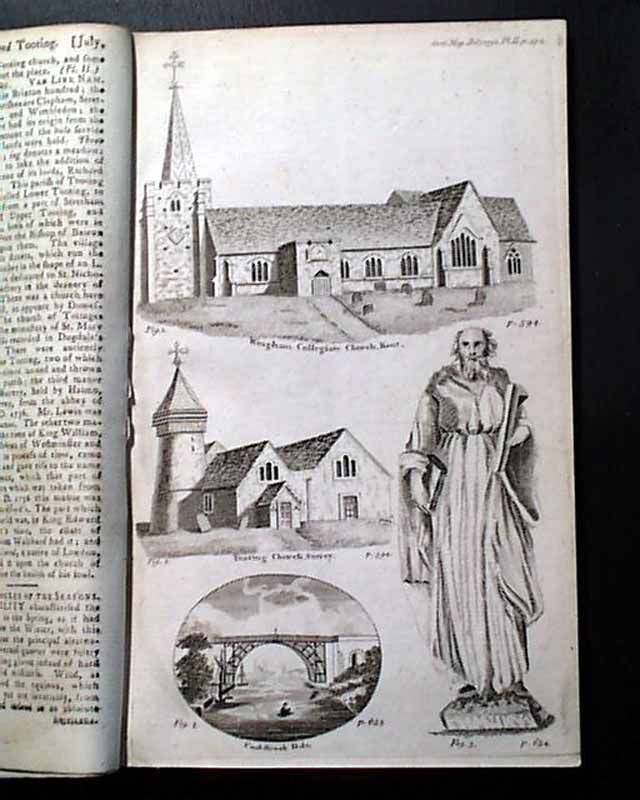 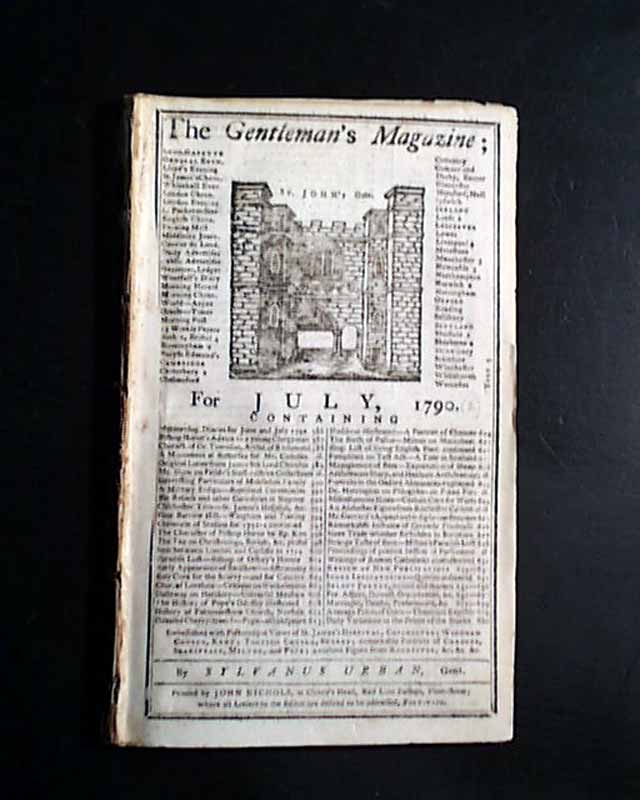 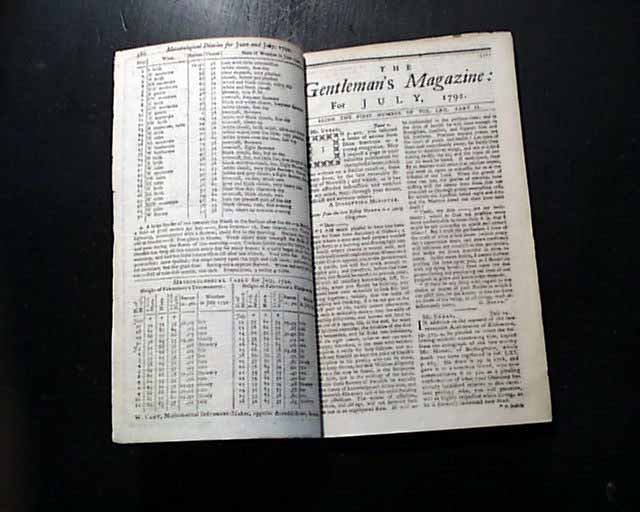