Home > Back to Search Results > The doctrine of original sin... James Logan's legacy to Philadelphia...
Click image to enlarge 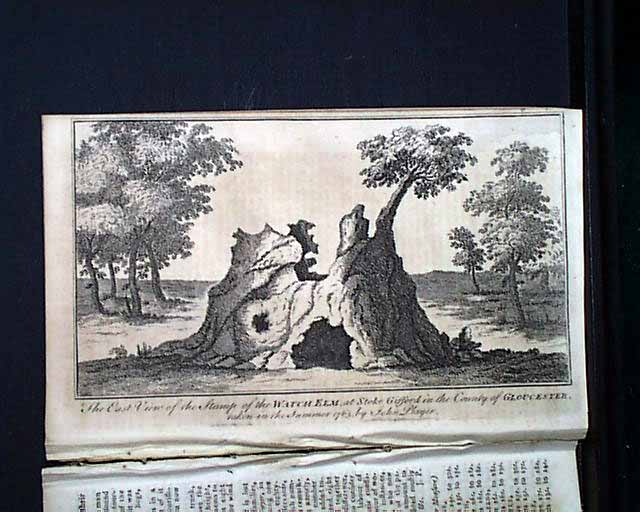 The doctrine of original sin... James Logan's legacy to Philadelphia...

Item # 640673 THE GENTLEMAN'S MAGAZINE, London, November, 1766  Most of a column is taken up with: "American News".
Articles within this issue include: "Logan's Legacy to the City of Philadelphia" being a library of books, "On the Doctrine of Original Sin", "A newly Discovered Power in Spiders" which includes an illustration, much on: "Considerations on the Trade and Finances of this Kingdom", and more, including a mention of Dr. Benjamin Franklin.
Both plates called for are included.
Complete in 56 pages, 5 by 8 inches with full title/contents page featuring an engraving of St. John's Gate, in very good condition.

A nice issue of this very famous & successful British magazine from this significant year of the Stamp Act, and some ten years before the outbreak of the Revolutionary War. This was the first periodical to use the term "magazine".