Home > Back to Search Results > Indian troubles on the Ohio...
Click image to enlarge 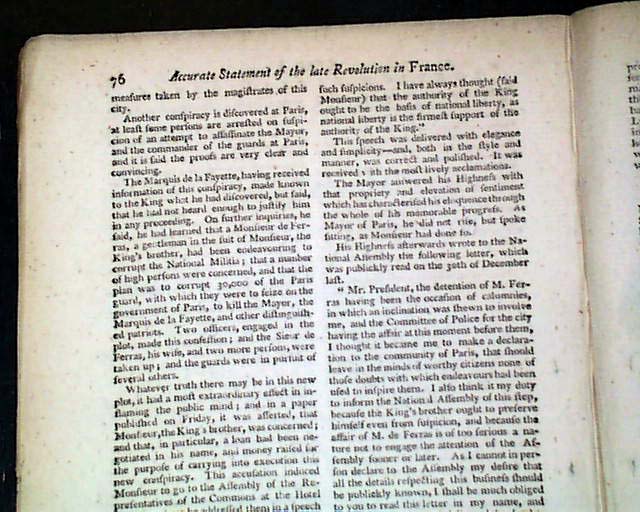 Indian troubles on the Ohio...

Item # 640609 GENTLEMAN'S MAGAZINE, London, January, 1790  The issue includes a wide range of articles taking the majority of the pages, and also has near the back several pages with an: "Accurate Statement of the Late Revolution in France". There is also a report headed: "America" noting in part: "...that Major Hardin...with 200 volunteers...of Kentucky...made an expedition from the rapids of the Ohio up the White River in order to destroy some Indian towns that harboured a troublesome & desperate banditti..." with more (see).
Included are the 3 plates called for.
Complete in 92 pages, full title/contents page with an engraving of St. John's Gate, 5 1/2 by 9 inches with wide untrimmed margins, great condition. 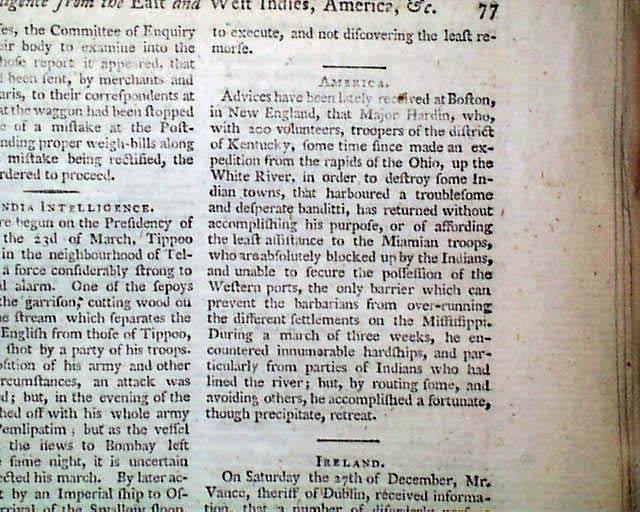 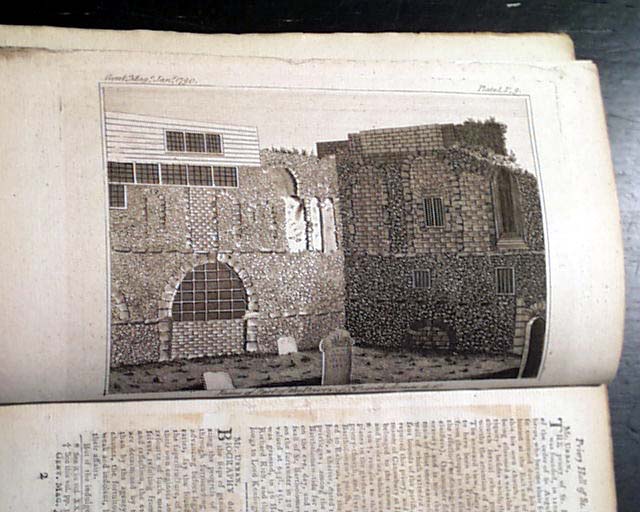 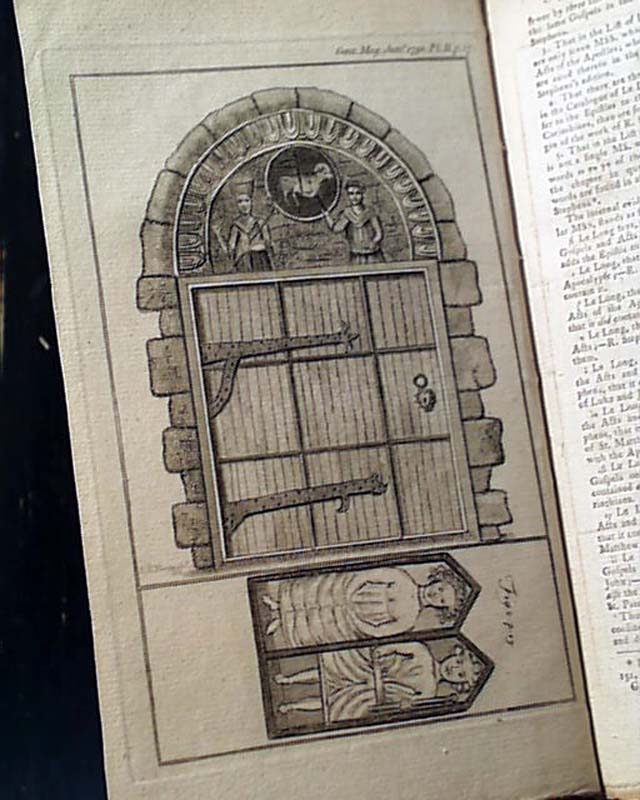 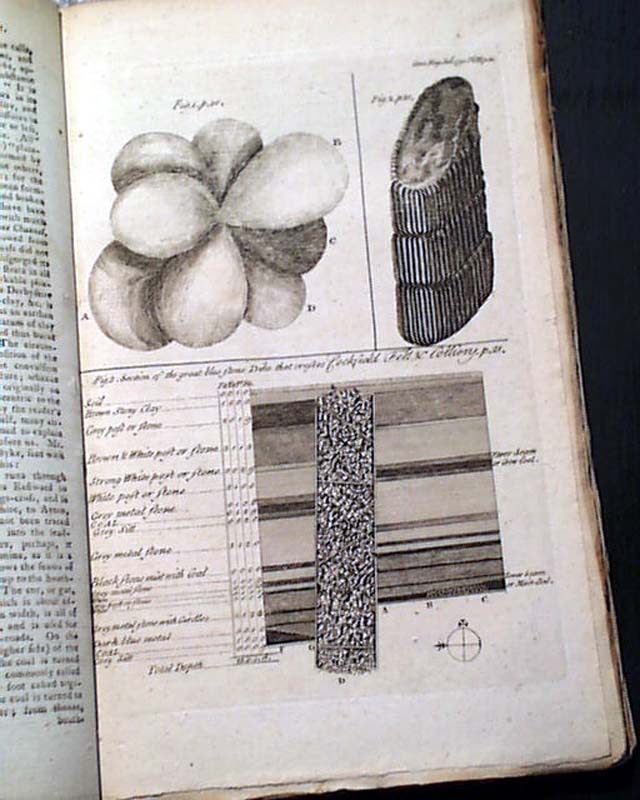 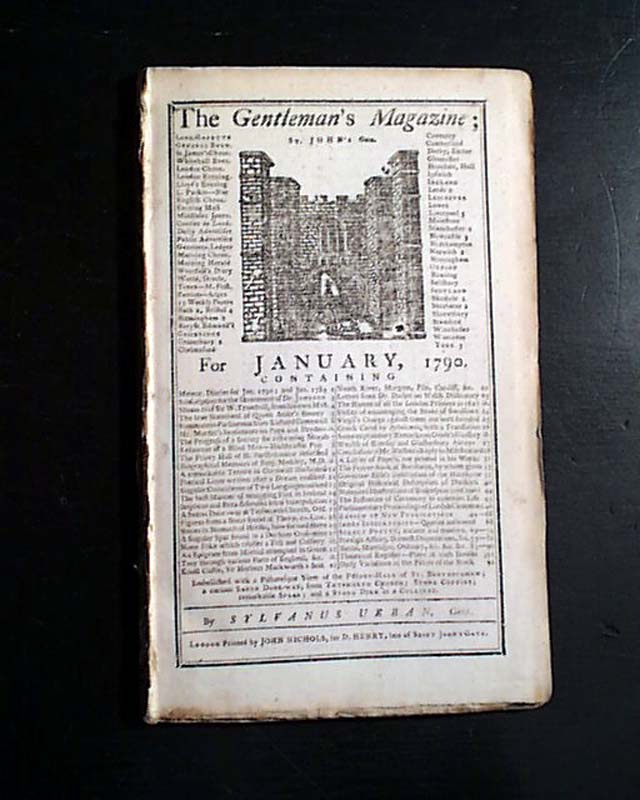