Home > Back to Search Results > Washington could not have won without the French...
Click image to enlarge 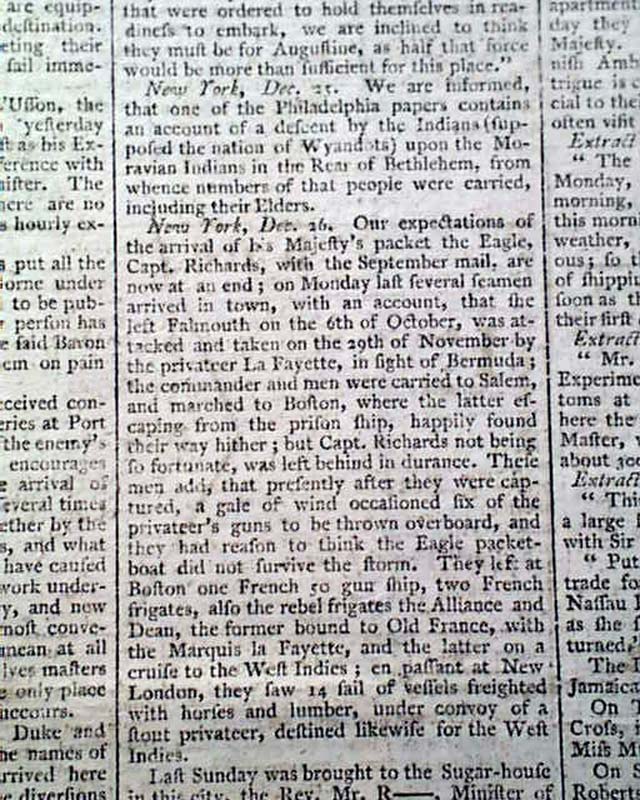 Washington could not have won without the French...

* Cutting paper money in half
* Prevention of mail robberies 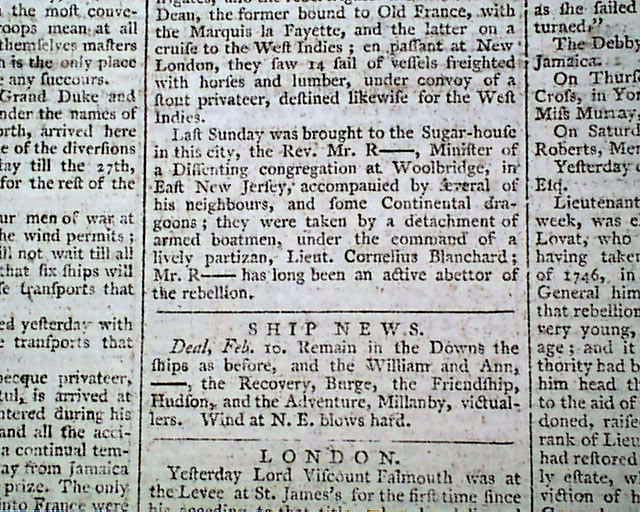 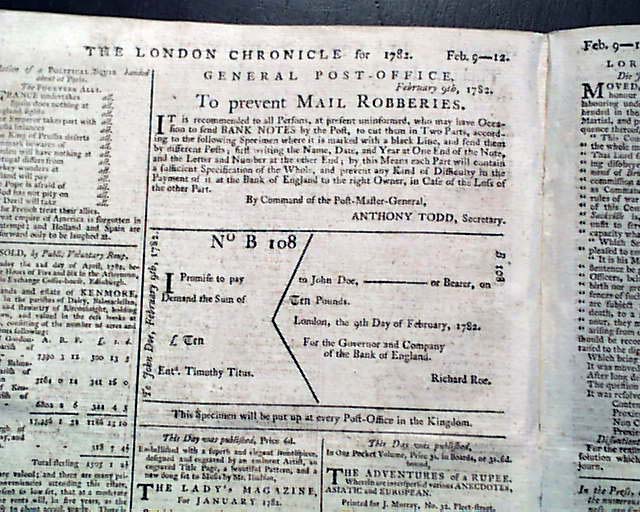 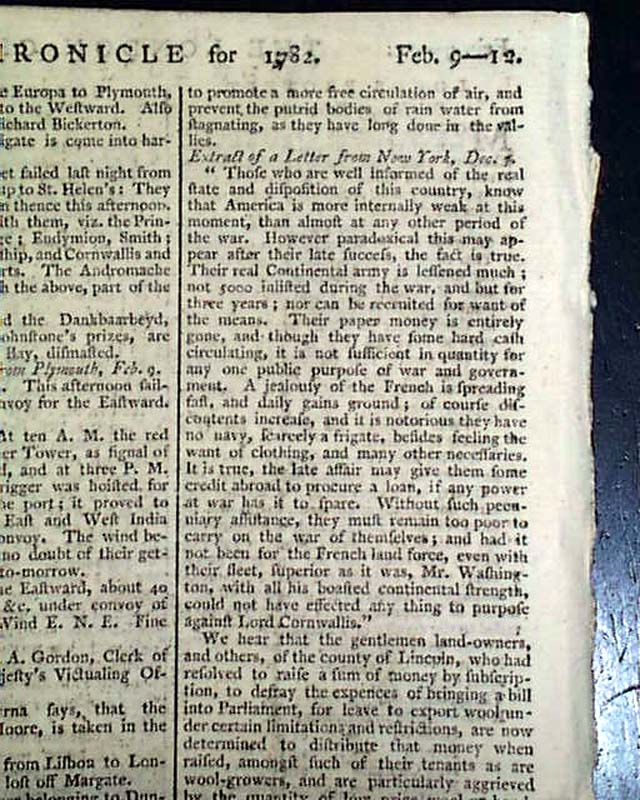 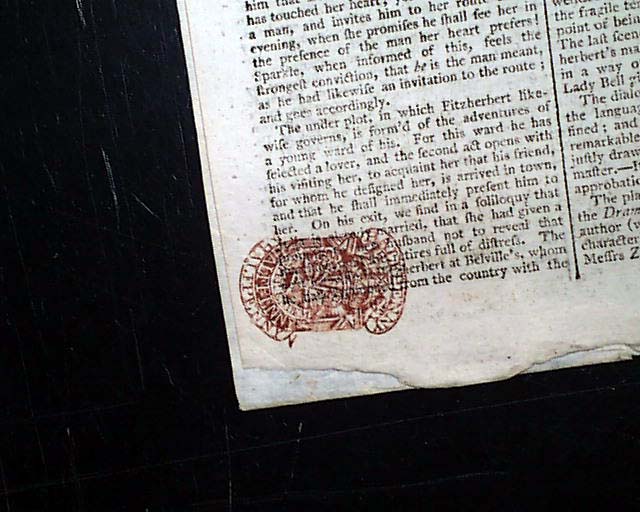 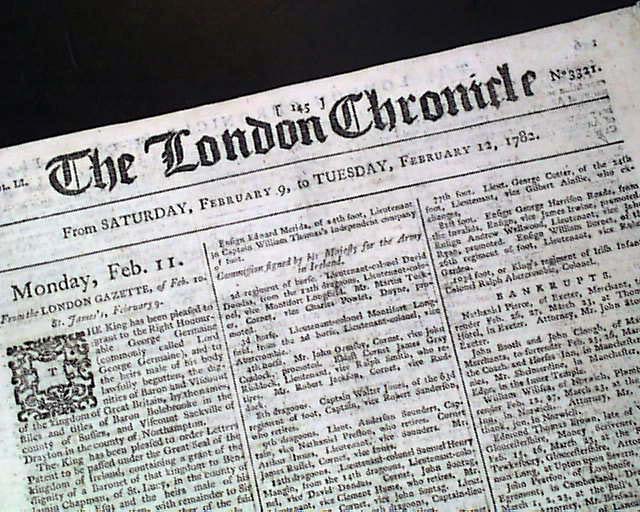 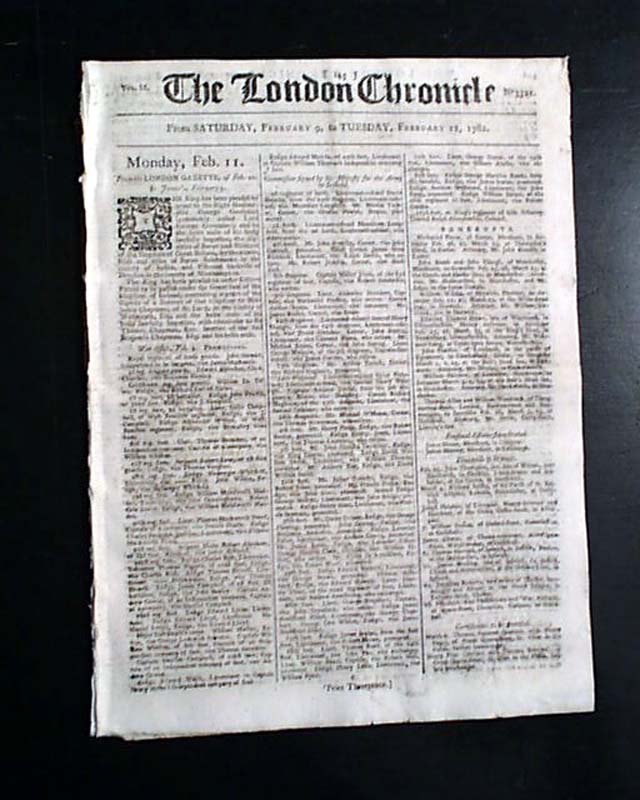