Home > Back to Search Results > Concerning the Battle of the Nile...
Click image to enlarge 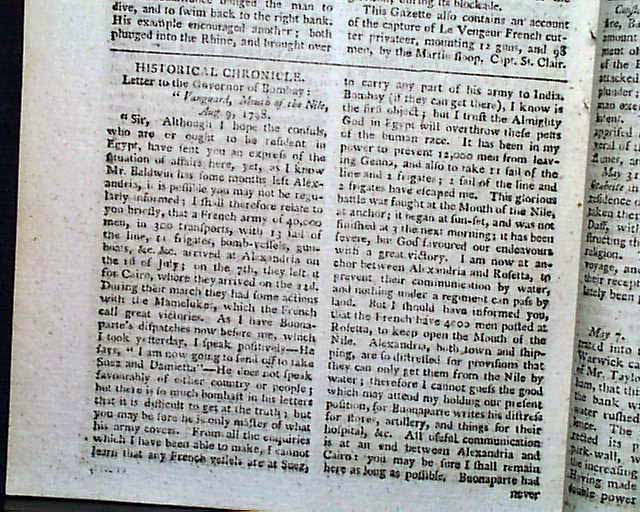 Concerning the Battle of the Nile...

Item # 629086 GENTLEMAN'S MAGAZINE, London, May, 1799  Near the back in the "Historical Chronicle" is a detailed letter signed in type by: Horatio Nelson, which related to his efforts just before and at the Battle of the Nile in which he defeated Napoleon Buonaparte (see).
Included are both plates called for.
Complete in 88 pages, full title/contents page with an engraving of St. John's Gate, 5 by 8 inches, great condition. 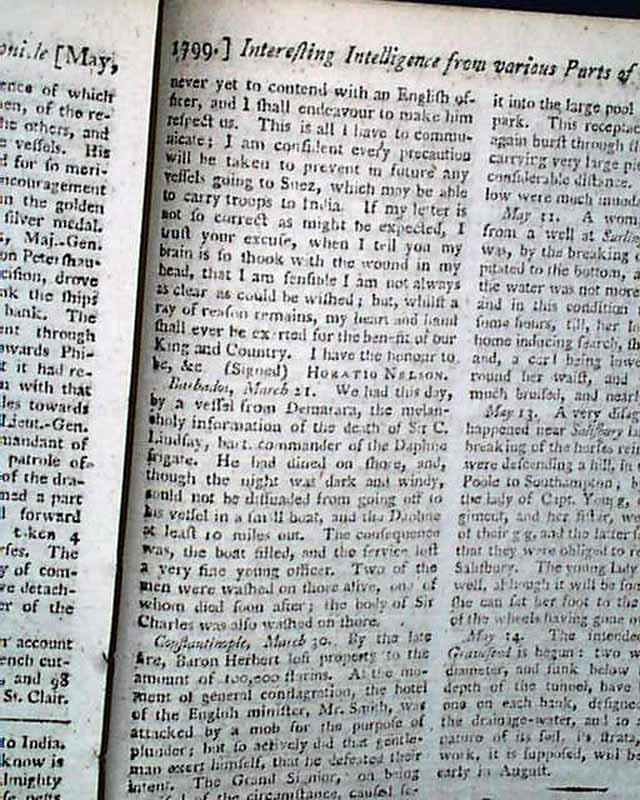 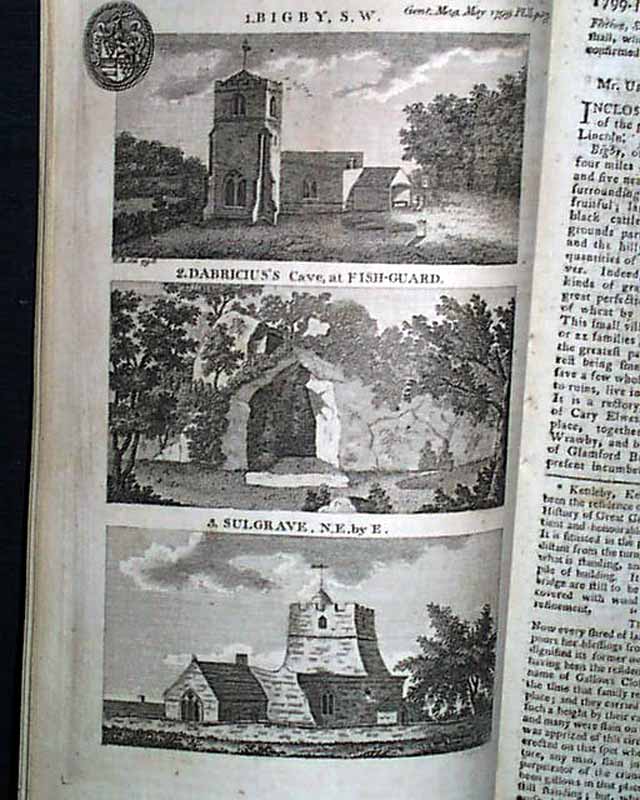 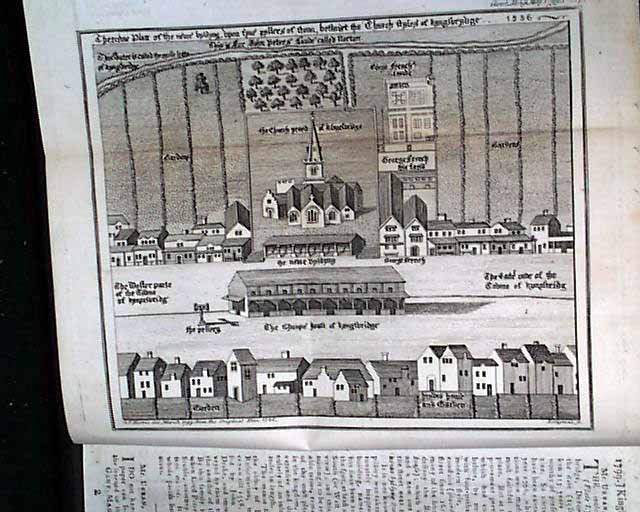 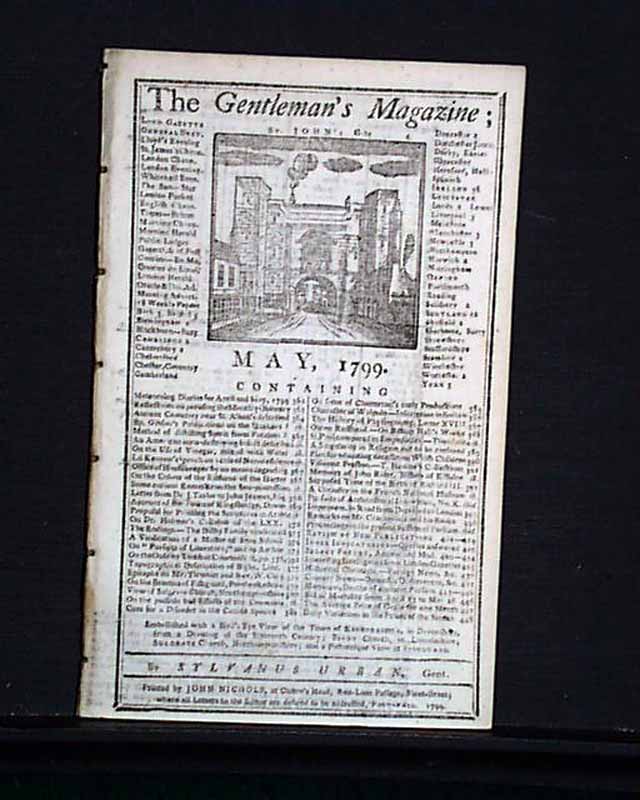