Home > Back to Search Results > Was Napoleon killed in 1798?
Click image to enlarge 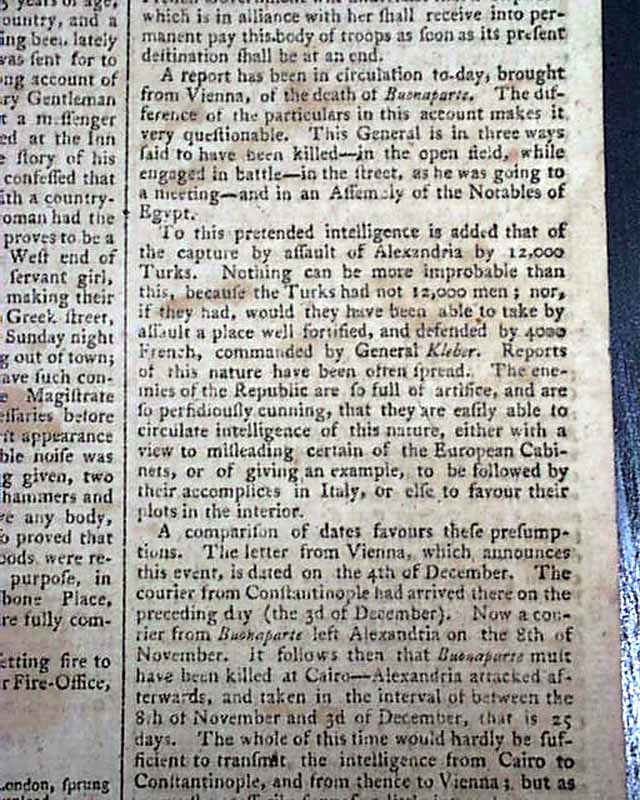