Home > Back to Search Results > Final items regarding the Revolutionary War...
Click image to enlarge 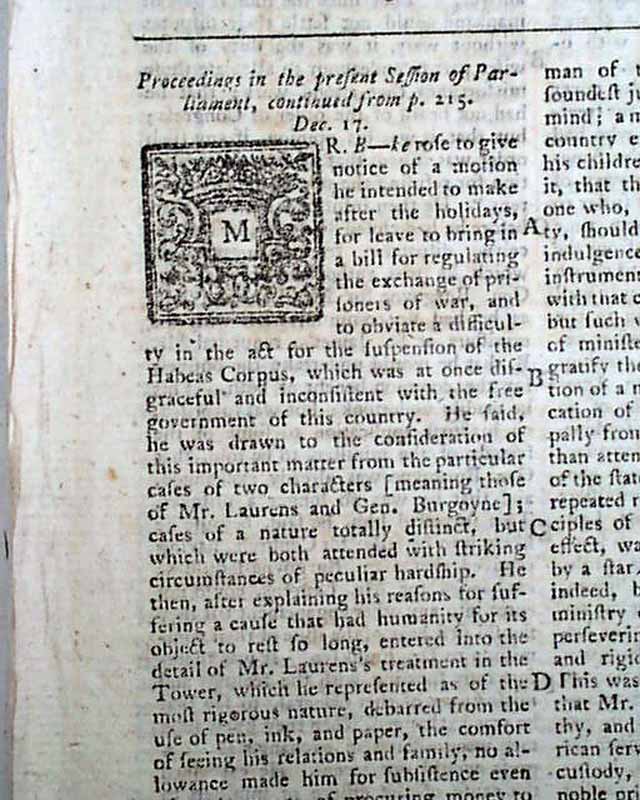