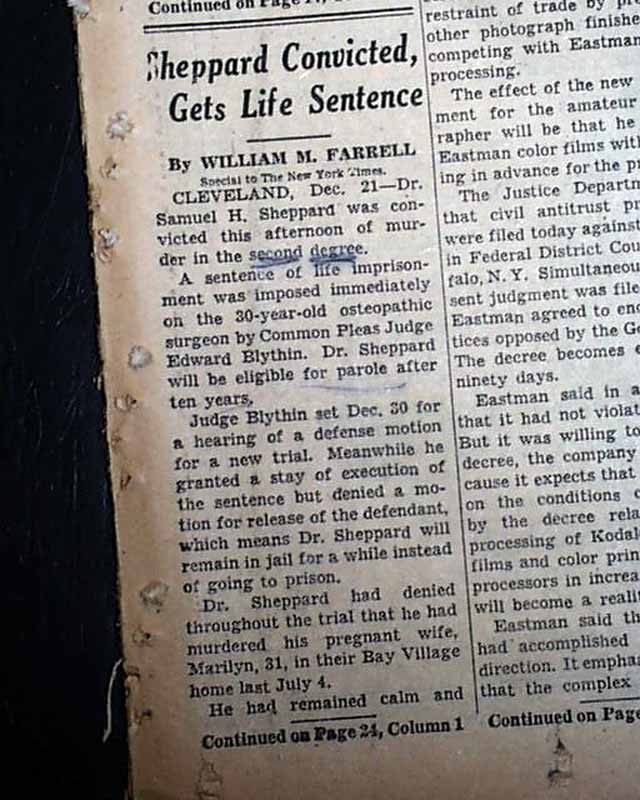 At the bottom of the front page first column is a head: "Sheppard Convicted, Gets Life Sentence".  The article continues on page 24 where is found a photo of Sam Sheppard as well. See the web for more on the fascinating case. It was this case upon which the popular television show "The Fugitive" was presumed to have been based.
Complete in 48 pages, some underlining in the noted article, otherwise very nice condition. 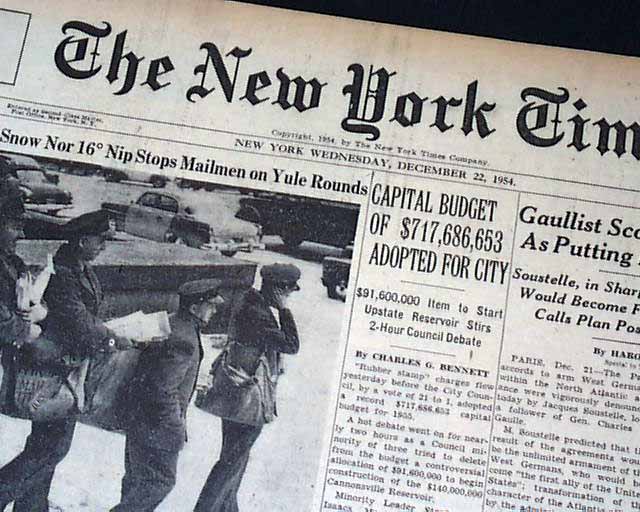 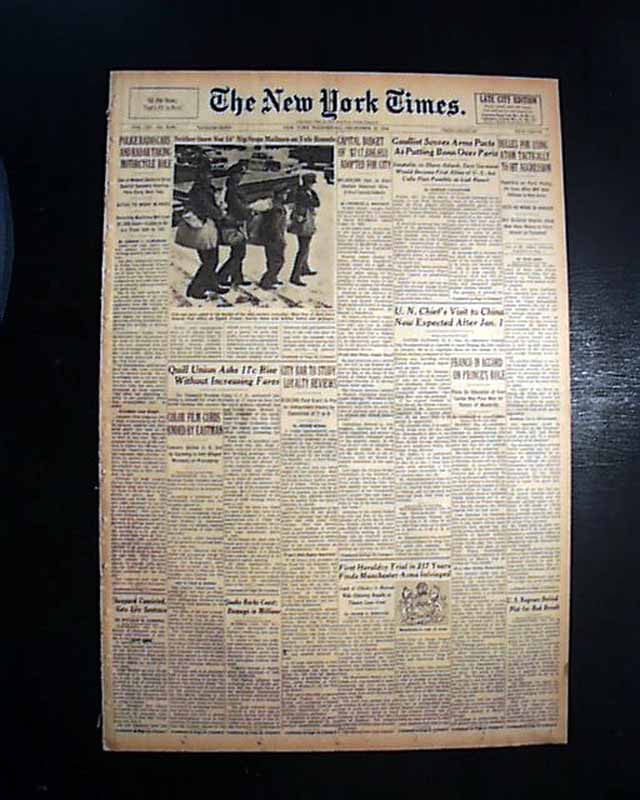 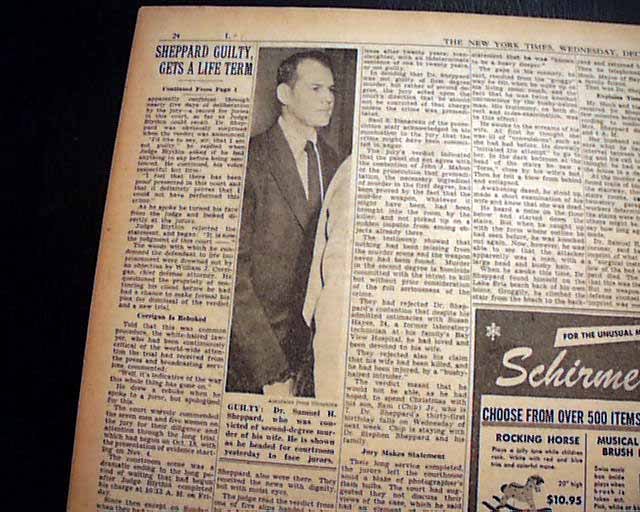