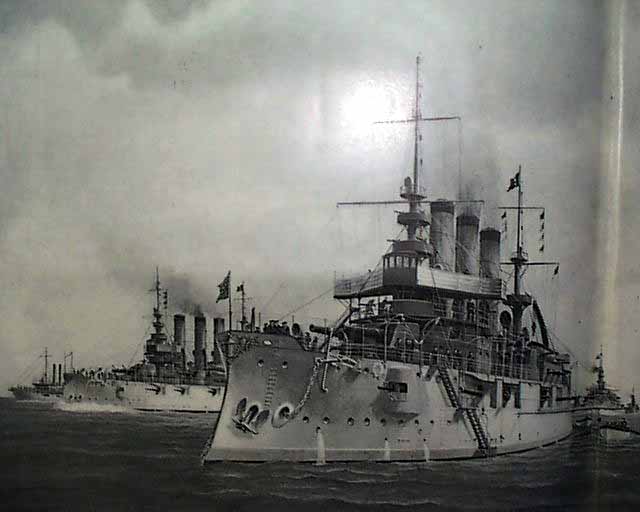 Complete in 16 pages measuring approximately 15.75 x 11 inches, and is in very good condition.