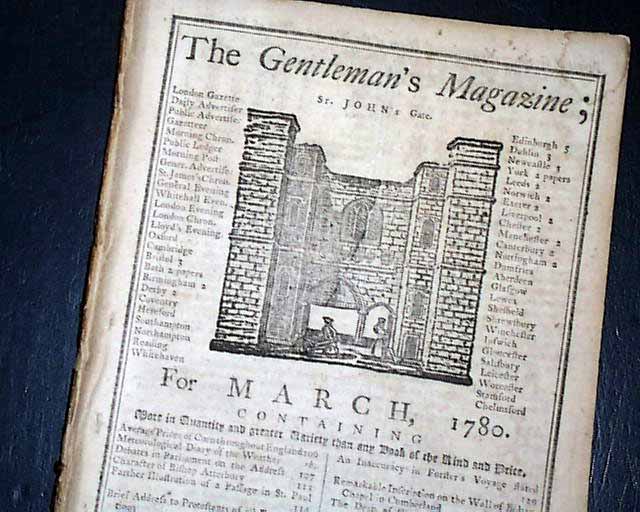 Revolutionary War pay document for an...

Major Andre's letter on being capture...