Home > Back to Search Results > Boxing match between Humphreys and Mendoza...
Click image to enlarge 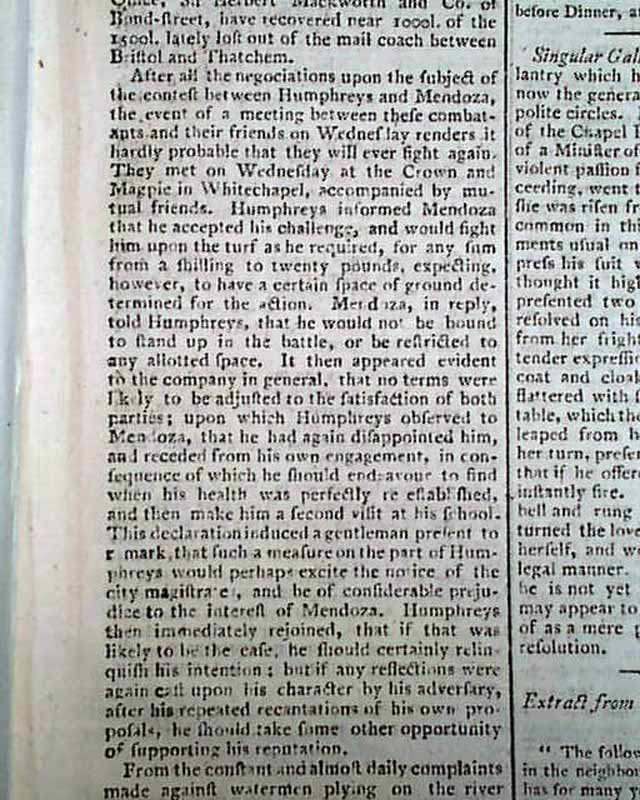 Boxing match between Humphreys and Mendoza...

Inside has close to half a column on the boxing champions Humphreys and Daniel Mendoza, noting in part: "After all the negociations upon the subject of the contest between Humphreys and Mendoza...renders it hardly probable that they will ever fight again...Humphreys informed Mendoza that he accepted his challenge & would fight him upon the turf as he required for any sum..." with more (see).
Daniel Mendoza was a famous Jewish boxer who transformed the English stereotype of a Jew from a weak, defenseless person into someone deserving of respect. He is said to have been the first Jew to talk to the King, George III. He was the British boxing champion from 1792-1795.
Eight pages, 8 1/2 by 11 1/2 inches, very nice condition. 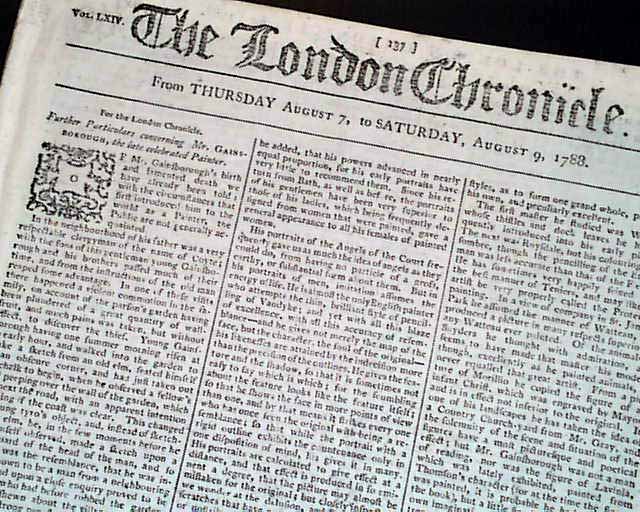 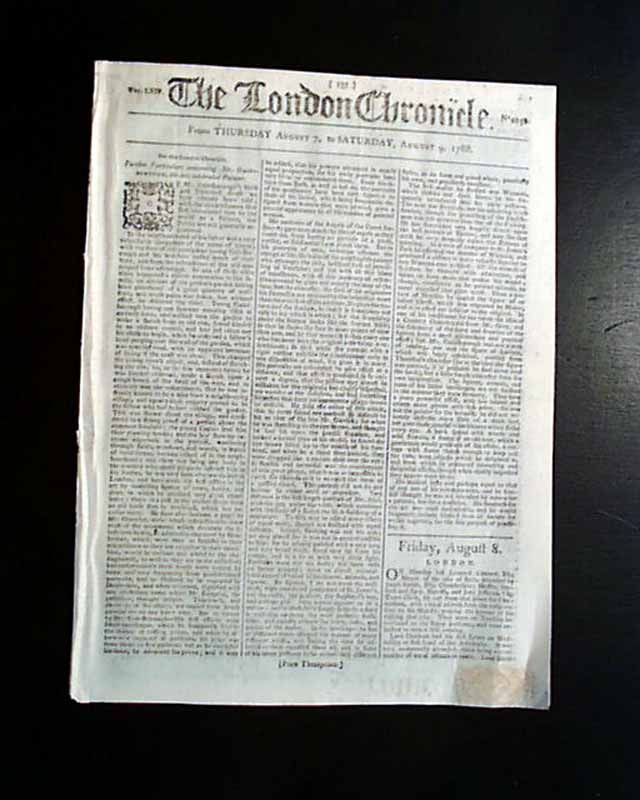 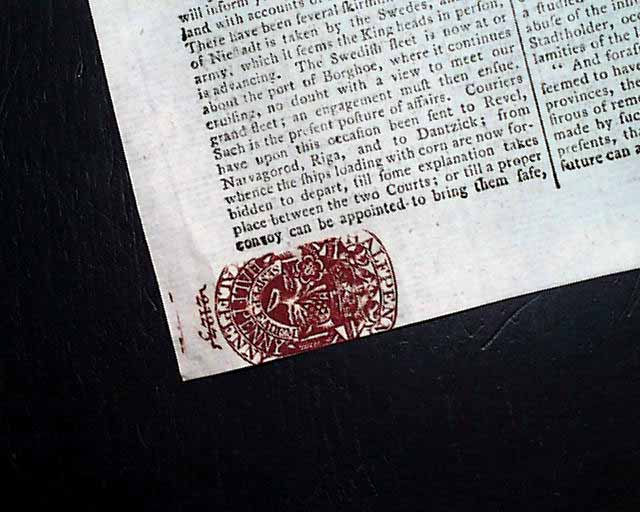