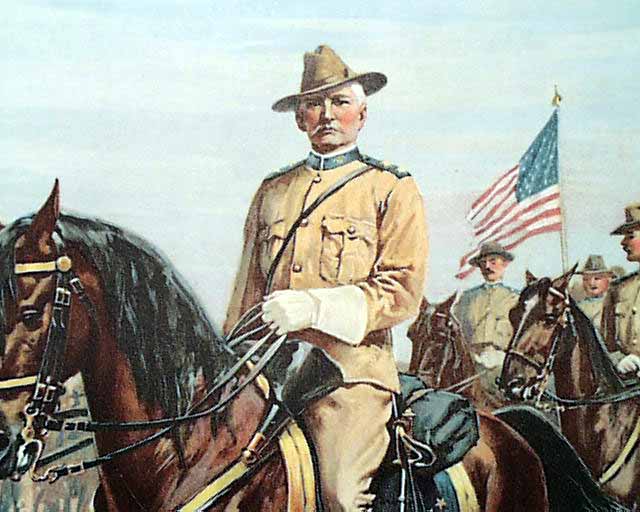 Russian and Polish emigrants being va... 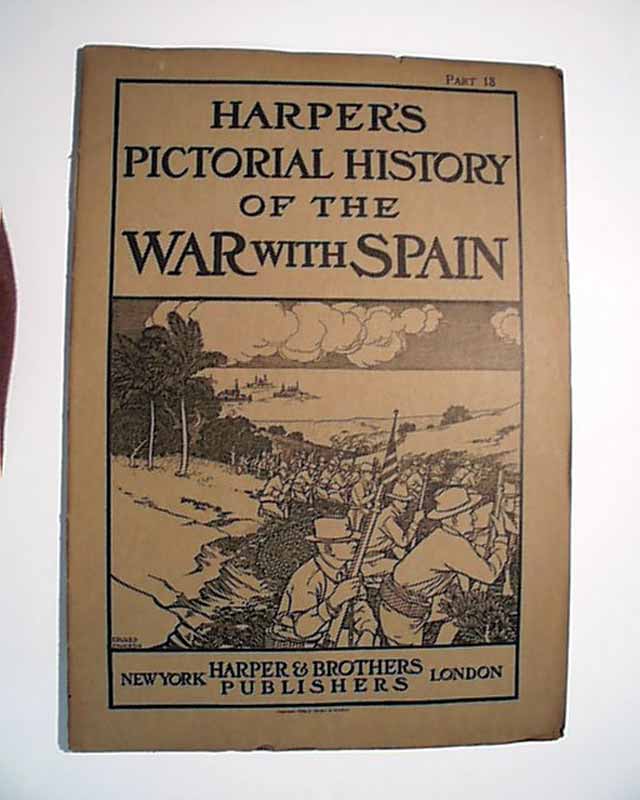 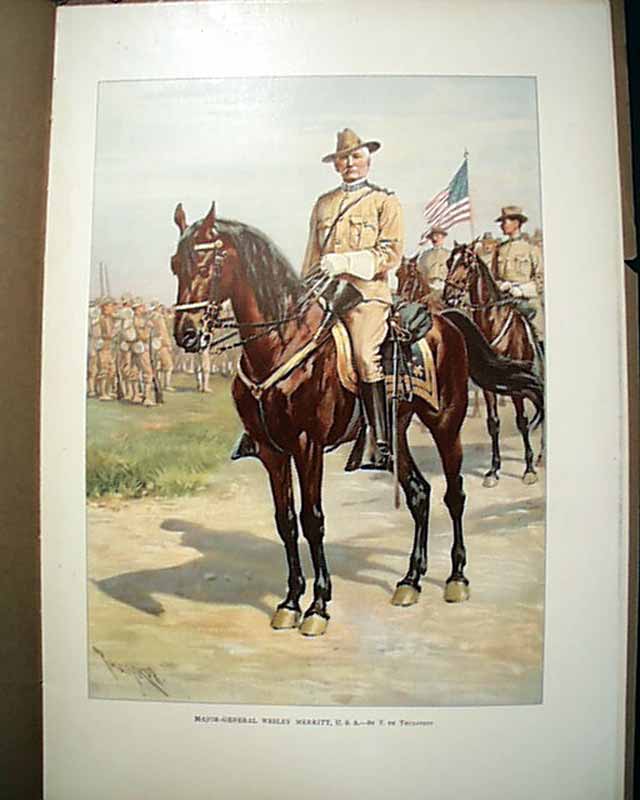 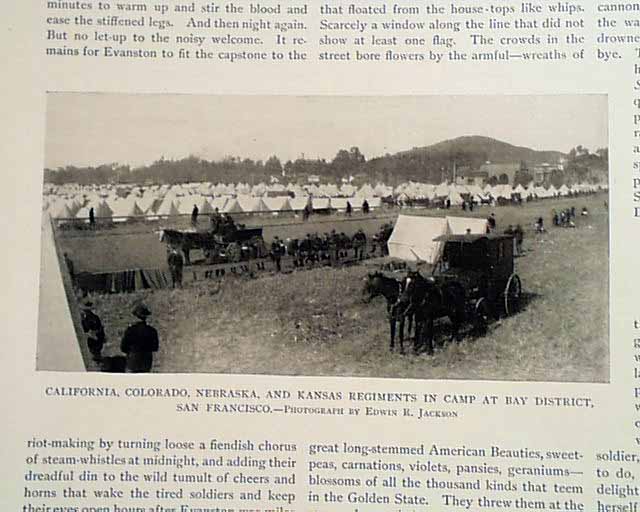 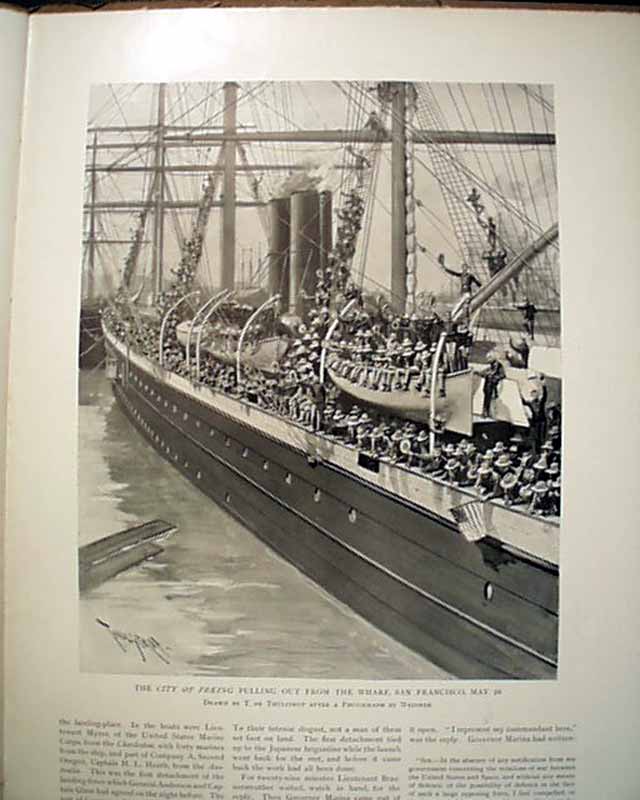 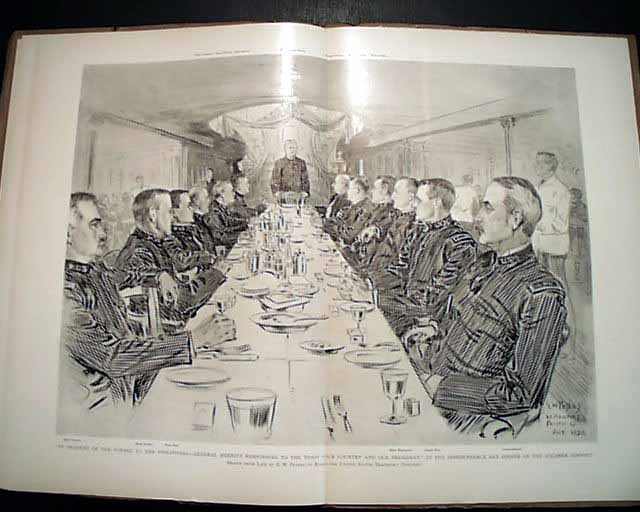 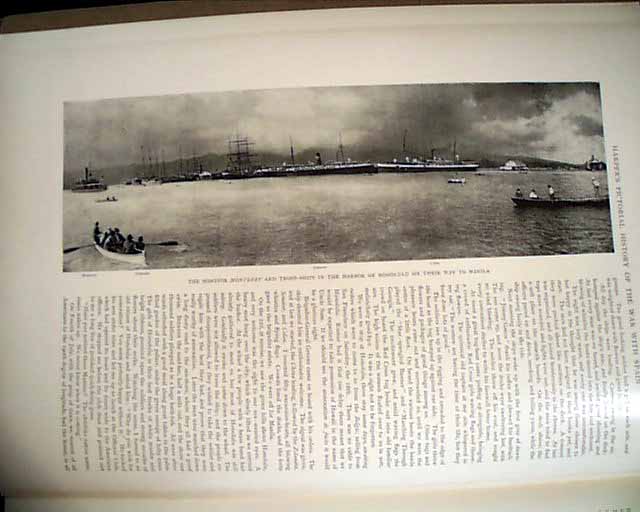 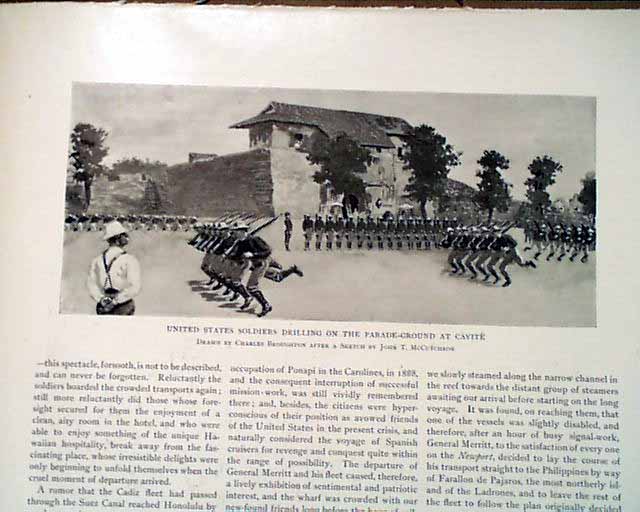 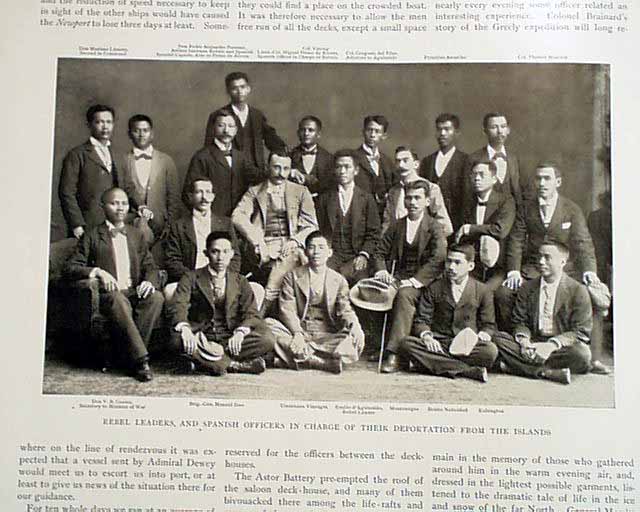