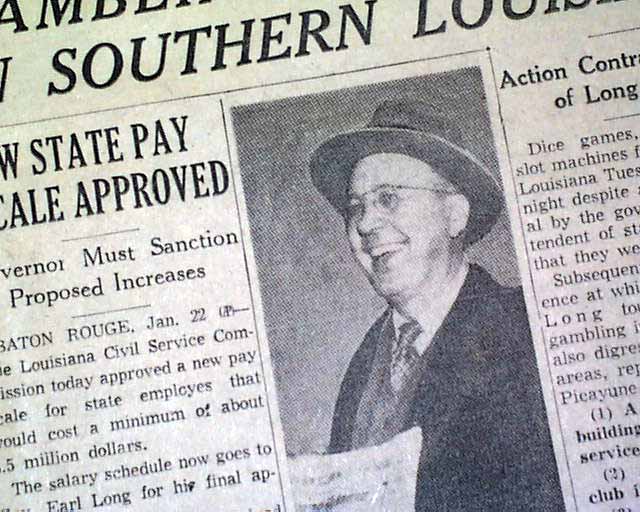 This 42 page newspaper has one column headings on the front page: "'MAD BOMBER' IS FINALLY SEIZED", "Locked Up for Observation by Phychiatrists (sic)" with small photo. (see) 1st report coverage on the capture of the New York City 'Mad Bomber', George Metesky.

Also on the front page is "Ship Collision Suit Is Settled" "Italian and Swedish Agree Out of Court". This was the settlement over the sinking of Andrea Doria.

Other news, sports and advertisements of the day throughout. A little margin wear, otherwise good.