Home > Back to Search Results > Reflecting upon the events of the on-going war...
Click image to enlarge 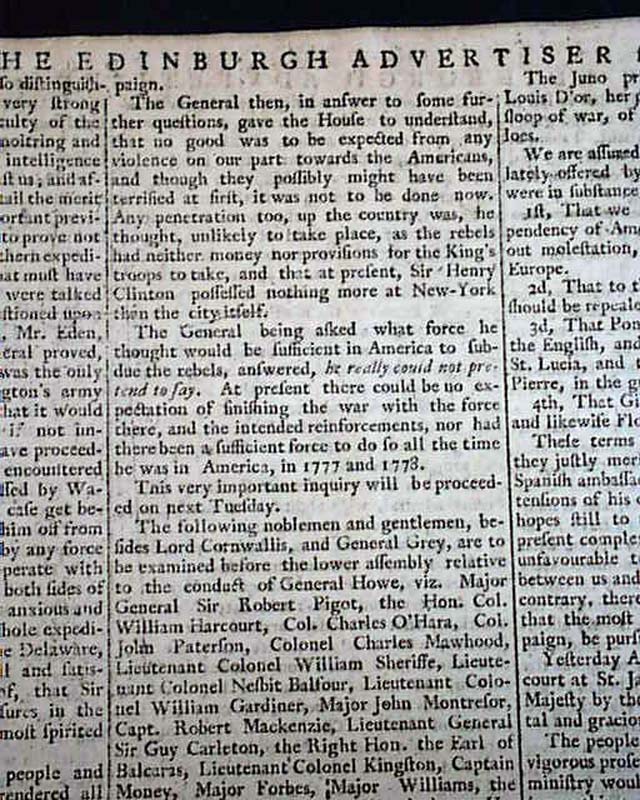 Reflecting upon the events of the on-going war...

Inside has a lengthy discussion in the "House of Commons" concerning the actions of General Grey and Howe in the Revolutionary War, bits including: "...That the southern expedition was the only effectual diversion of Gen. Washington's army in favour of our northern forces...harassed by Washington's army, who might in that case get between him and New York & cut him off from provinces and retreat..." and "...The General being asked what force he thought would be sufficient in America to subdue the rebels, answered, he really could not pretend to say..." with so much more.
Eight pages, 8 1/2 by 11 inches, very nice condition.

The premiere issue of the war: the De... 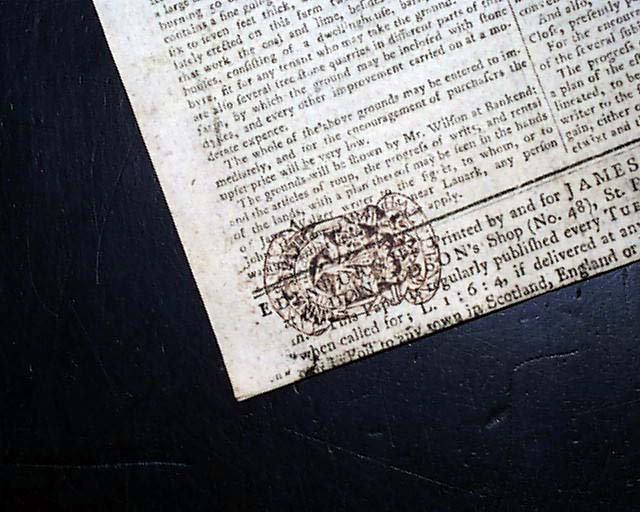 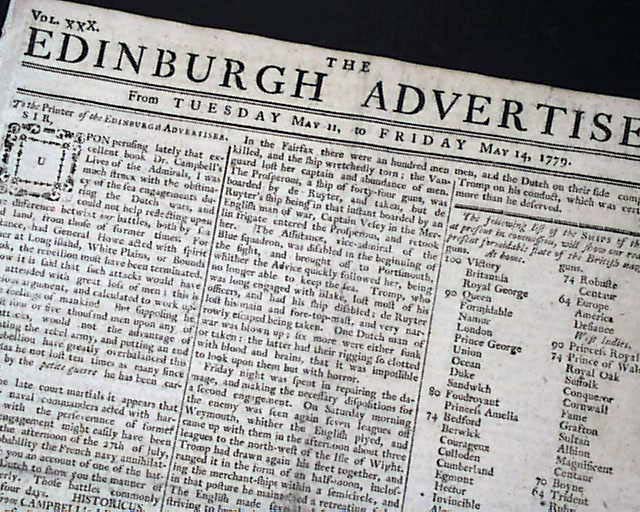 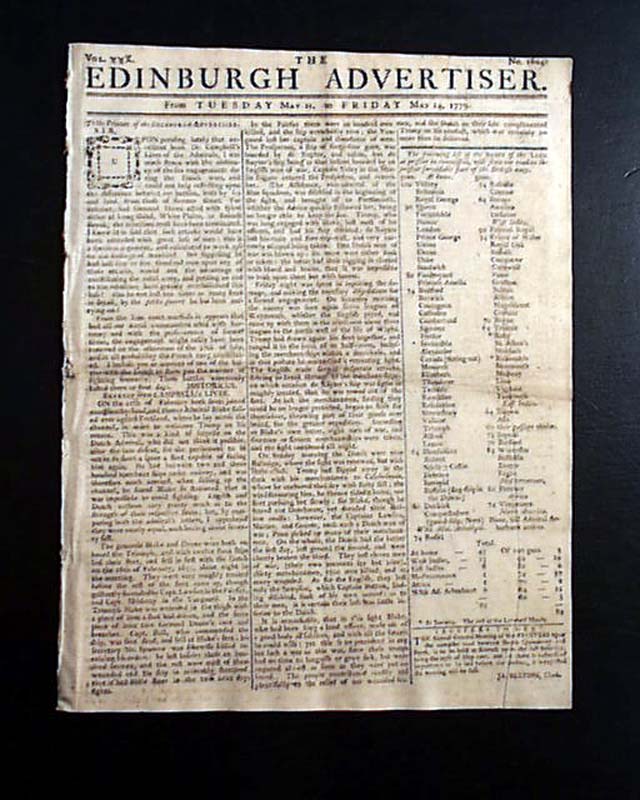