Home > Back to Search Results > Rameses and Ancient Egypt...
Click image to enlarge 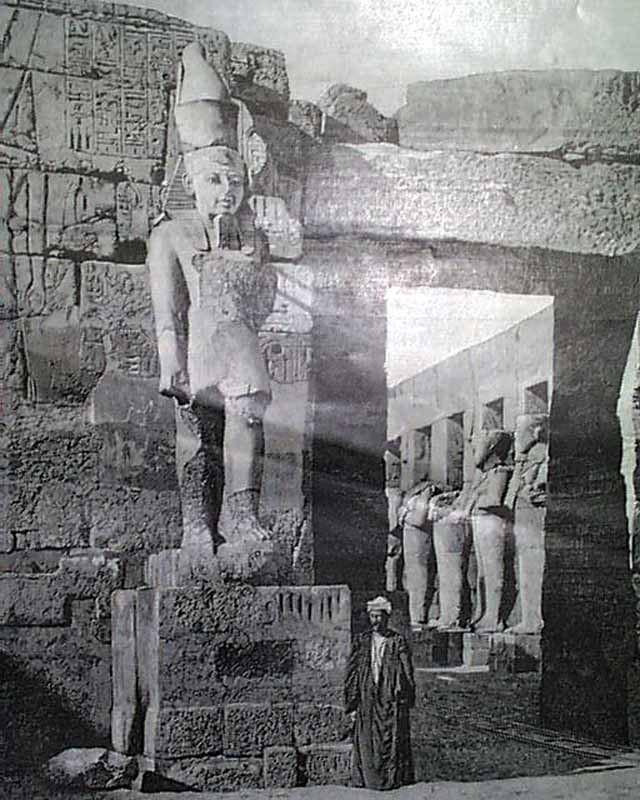 SCIENTIFIC AMERICAN SUPPLEMENT, New York, February 25, 1899  This issue contains illustrations, most of which pertain to the latest inventions of the day, with accompanying text including: "Statue of Rameses III as It Now Appears in Front of the Temple at Karnak", "Column of Taraga, Court and Colossi of the Temple of Rameses III, After Restoration", "Interior of the Promenade of Thothmes III After Being Freed From Rubbish", "Karnak - The Leaning Column of Hypostyle Hall, Before 1895", "The Western Pylones After Clearing the Alley of the Criosphinxes and During the Inundation of the Nile", and "The Proctor Apparatus". Additional articles and advertisements are within.

This is complete in 16 pages and is in nice condition.