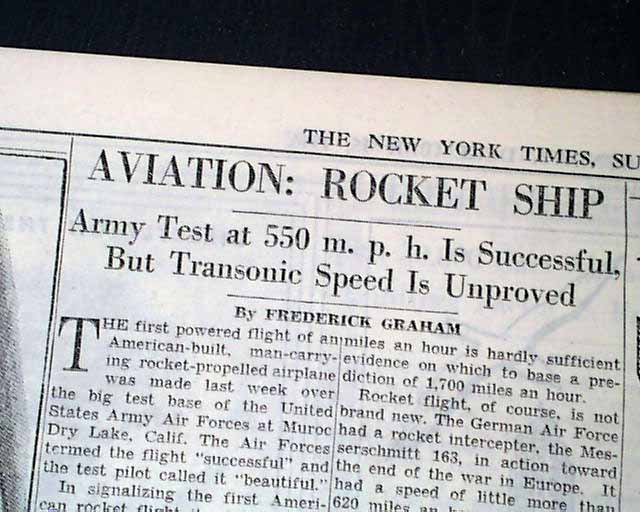 Also coverage on the upcoming 1946 NFL football title game which was played on this day between the Chicago Bears and the New York Giants.

Other news, sports, and advertisements of the day are included throughout. This issue is complete and in good condition.