Home > Back to Search Results > Is there harmony among the troops?
Click image to enlarge 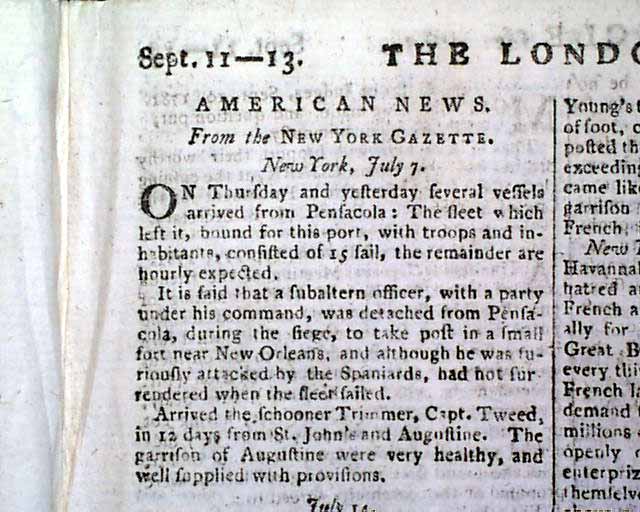