Home > Back to Search Results > Supporting the Non-Importation agreement...
Click image to enlarge 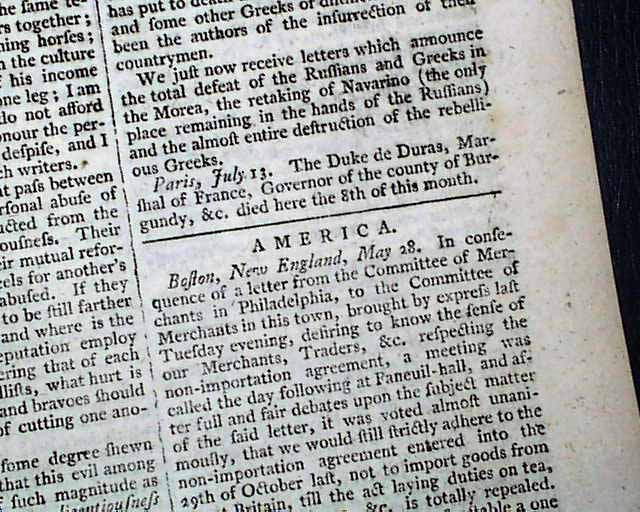 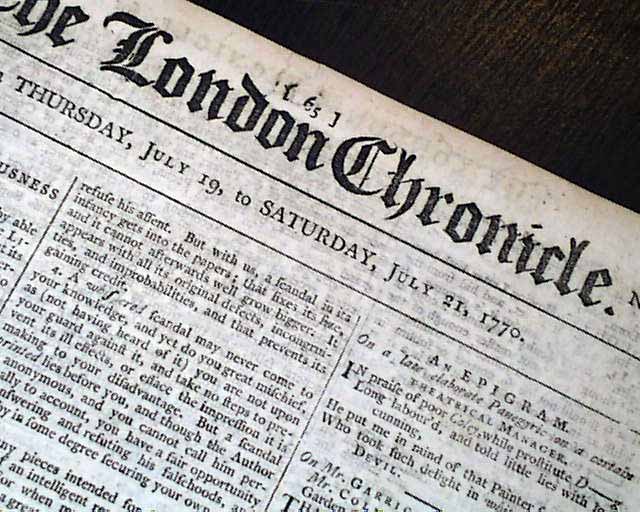 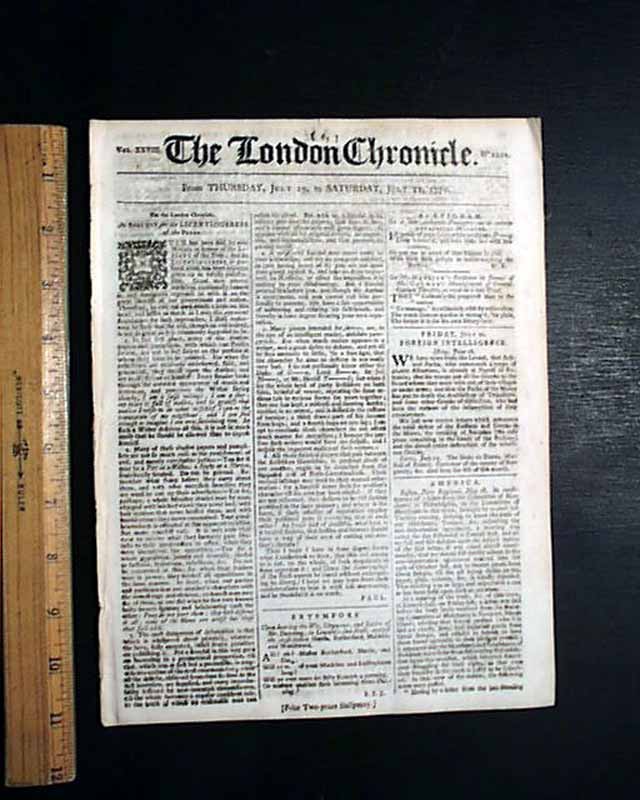 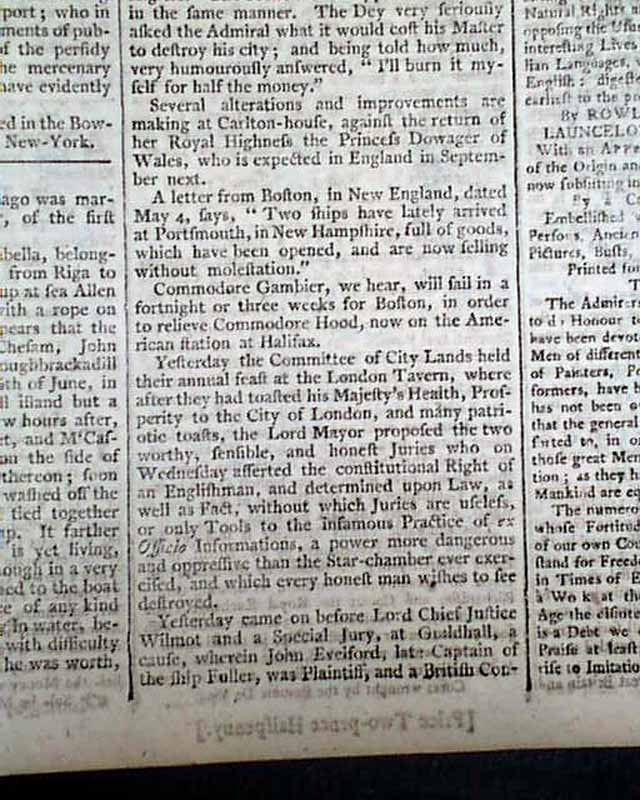 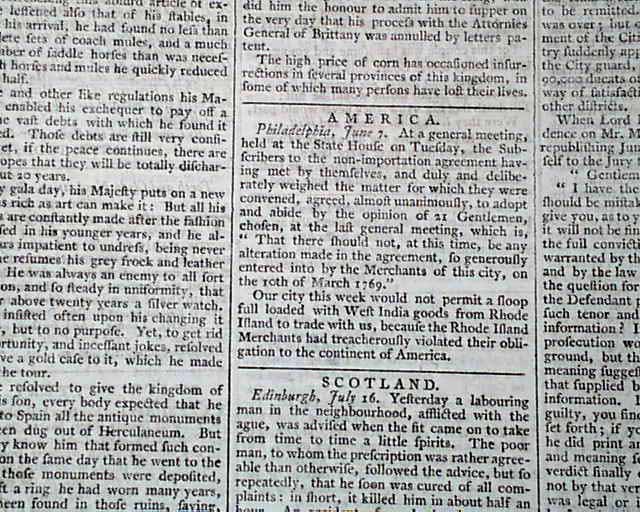