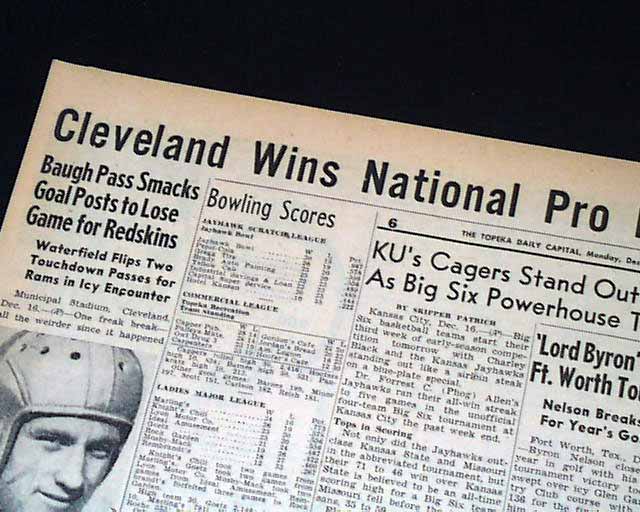 Other news, sports and advertisements of the day. Some damage along the spine, doesn't affect mentioned report, otherwise nice.