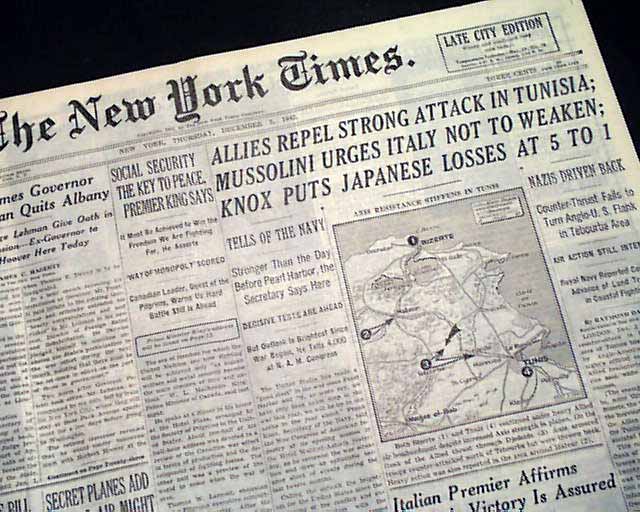 This 52 page newspaper has a small, discrete one column headline on page 29: "14 Drowned in Lake Erie"

This tells of the tugboat Admiral sinking in Lake Erie. Unfortunate for such a small report, but it is what it is, a 1st report.