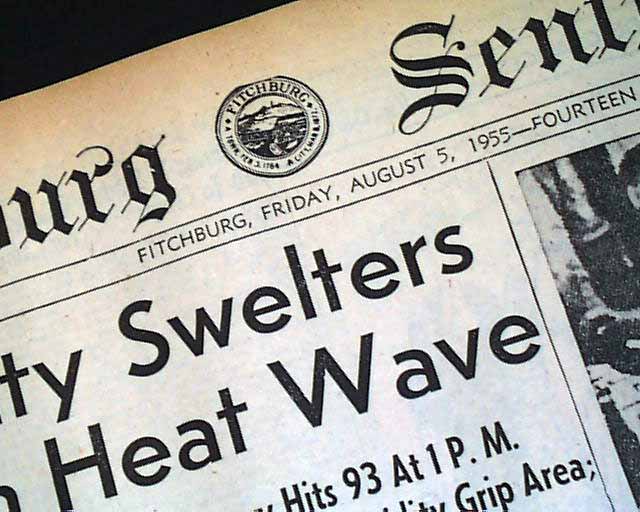 Other news of the day throughout including various advertisements. Paper is in good condition.

wikipedia notes: Ernest "Ernie" Banks (born January 31, 1931 in Dallas, Texas) is an African American former Major League baseball player who played his entire career with the Chicago Cubs (1953–1971). He was elected to the Baseball Hall of Fame in 1977.