Home > Back to Search Results > Two engraved plates in an uncommon title...
Click image to enlarge 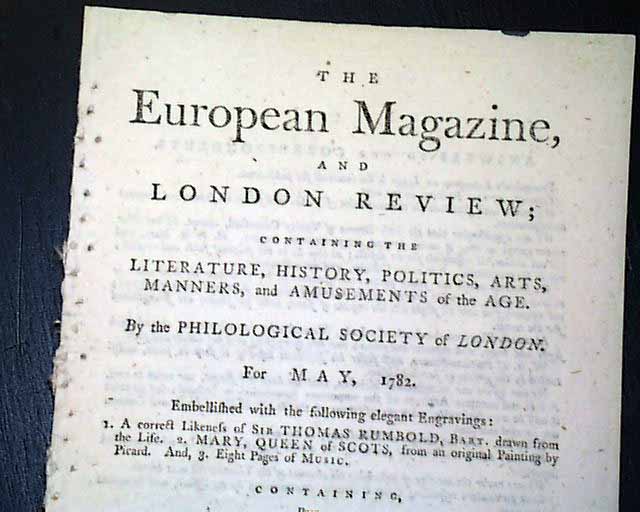