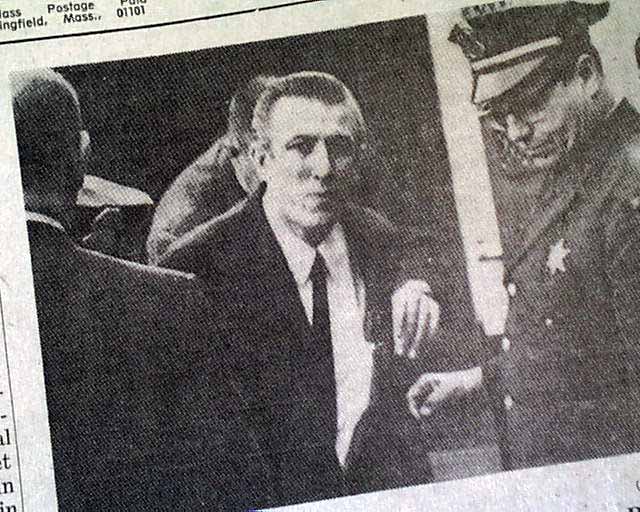 This 44 page newspaper has a three column headline on the front page: "State Will Demand Speck's Execution"

Tells of the opening of the trial of Richard Speck for the famous mass murder of 8 student nurses in Chicago IL.