Home > Back to Search Results > The death of Tony Lazerri...
Click image to enlarge 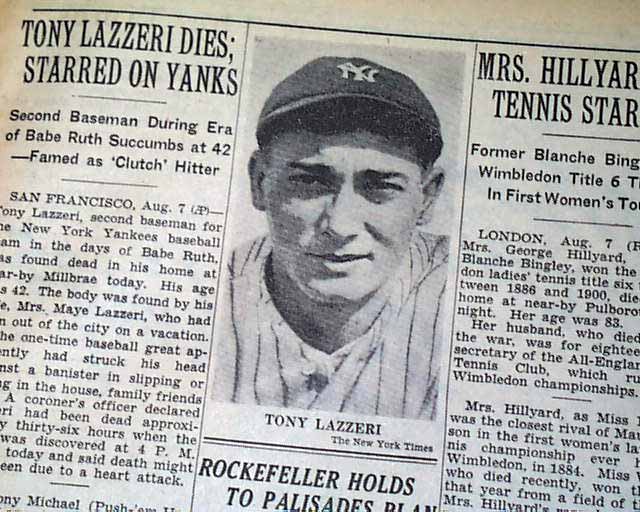 The death of Tony Lazerri...

This 42 page newspaper has one column headlines on page 21: "TONY LAZERRI DIES; STARRED ON YANKS" and "Second Baseman During Era of Babe Ruth Succumbs at 42--Famed as Clutch Hitter". Also a one column photo of Lazerri. Nice to have in this famous NYC title. 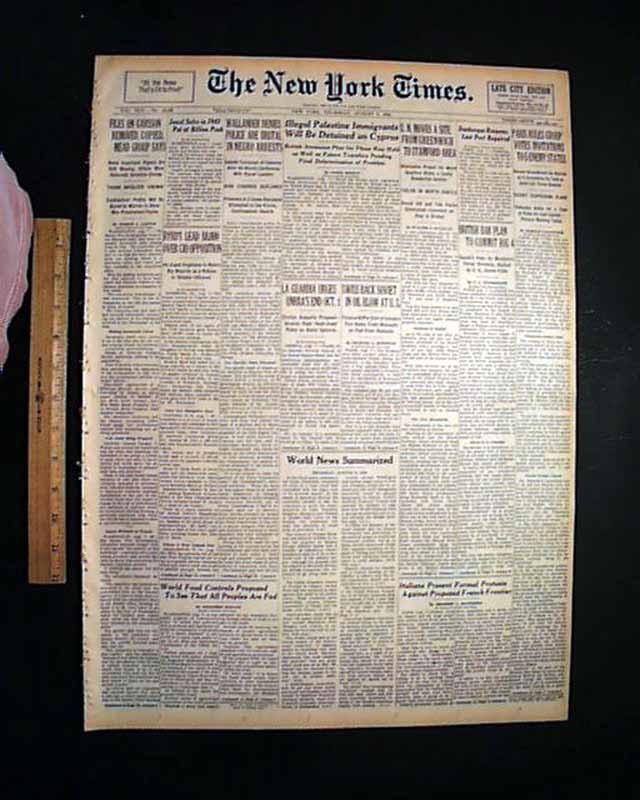 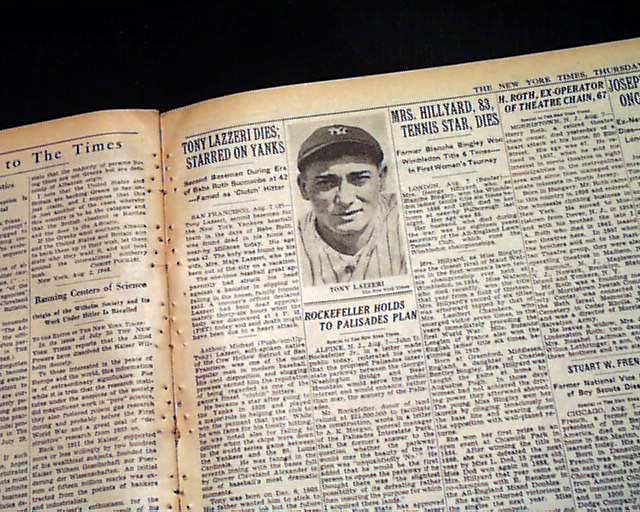 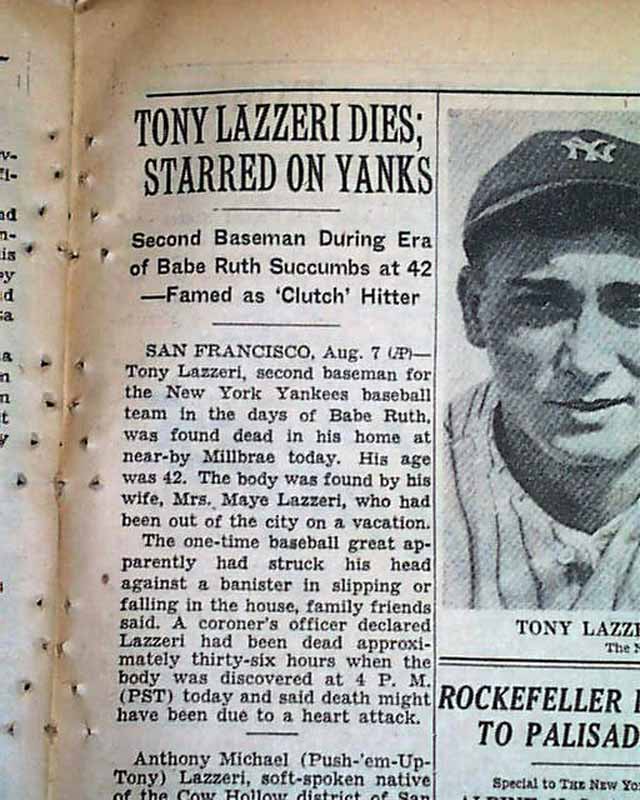 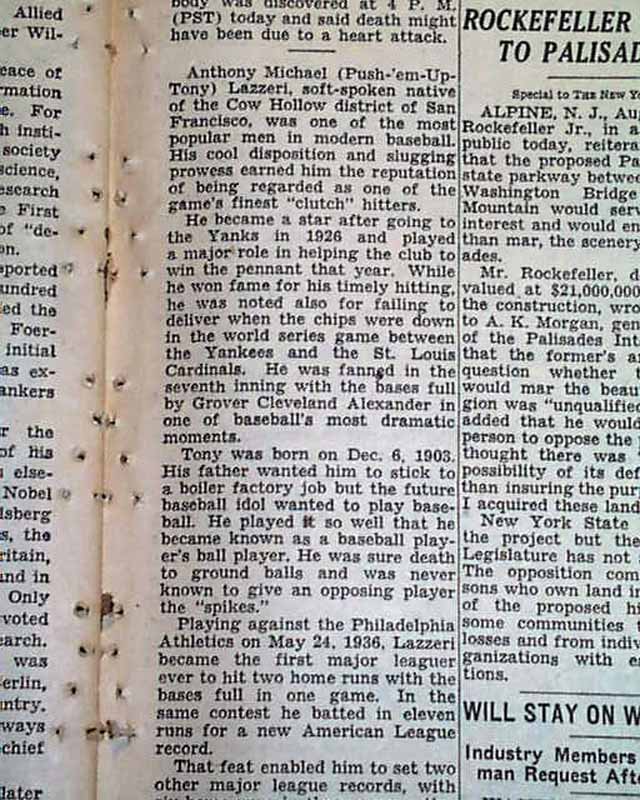 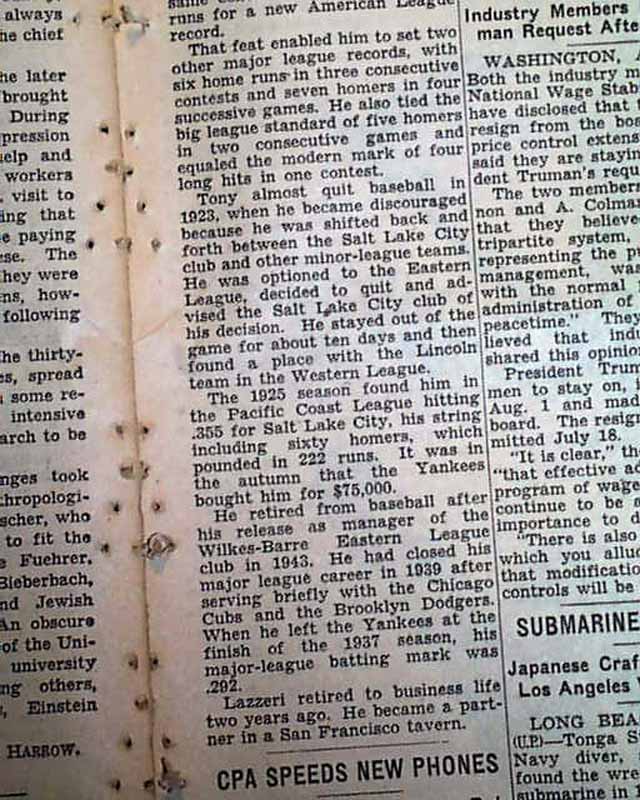 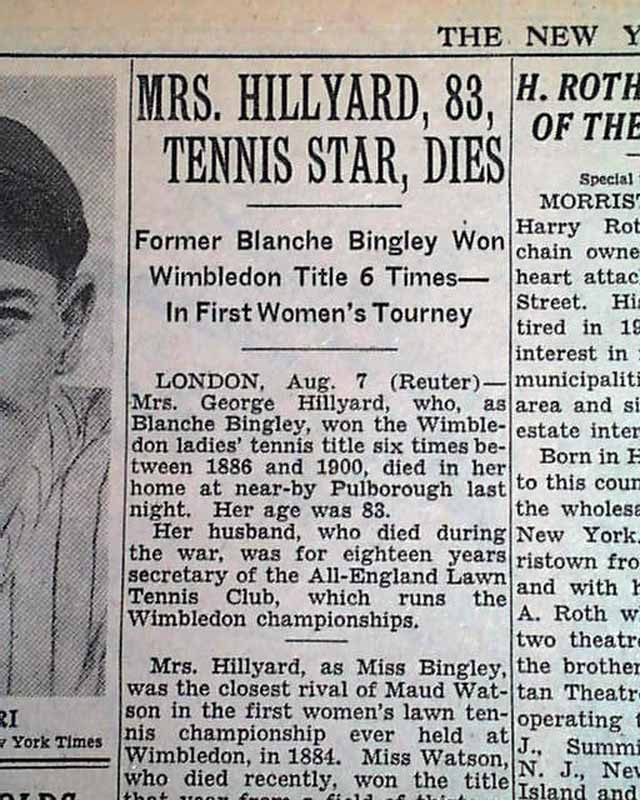 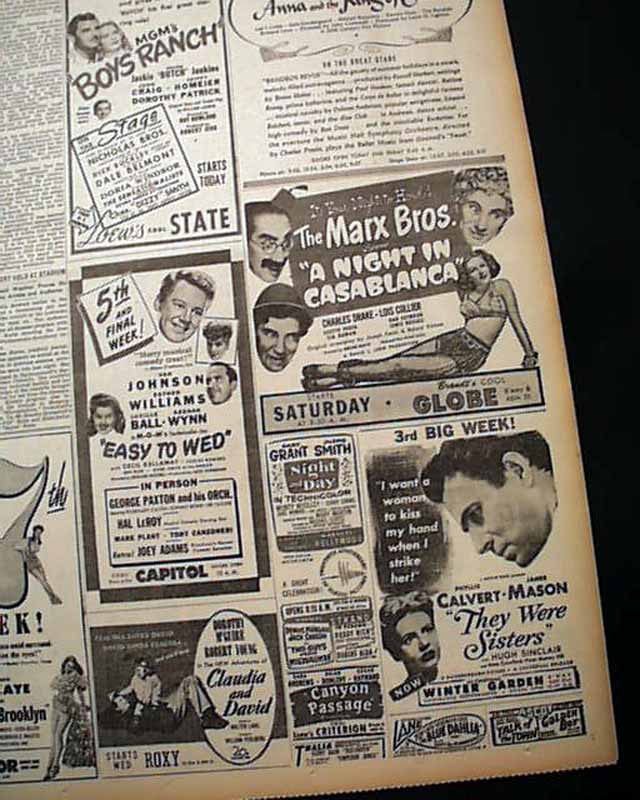