Home > Back to Search Results > On the Founding of Television...
Click image to enlarge 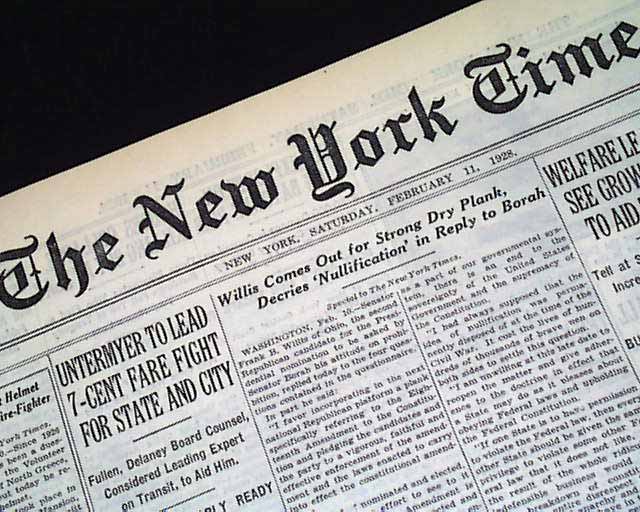 On the Founding of Television...

* John Baird - father of television
* TV in it's infancy

Page 4 has one column headings:  "EYE TAKEN FROM BOY AIDED TELEVISION", "Baird Tells of Using It, Soon After Surgeon Operated, in Successful Test" See photo for text. Other news of the day throughout.

A significant issue for any collector of television history. Complete in 36 pages. The paper is a rag edition and is in great condition.