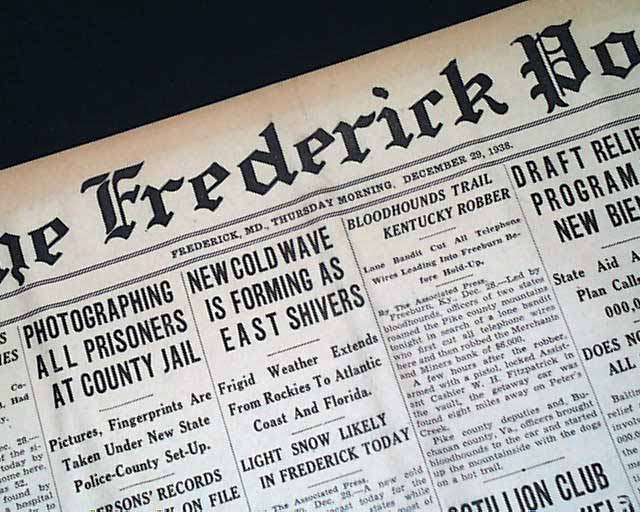 This 8 page newspaper has one column headings on the front page: "STAR OF SILENT FILMS TAKES POISON, DIES" "Florence Lawrence, Once Co-Starred With Mary Pickford, Had Been In Stock Company"

Tells of the death of this famous actress who many consider to be the very 1st movie star.

wikipedia notes: Florence Lawrence (January 2, 1886 – December 28, 1938) was a Canadian inventor and silent film actress. She is often referred to as "The First Movie Star." When she was popular, she was known as "The Biograph Girl," "The Imp Girl," and "The Girl of a Thousand Faces." Lawrence appeared in more than 270 films for various motion picture companies. 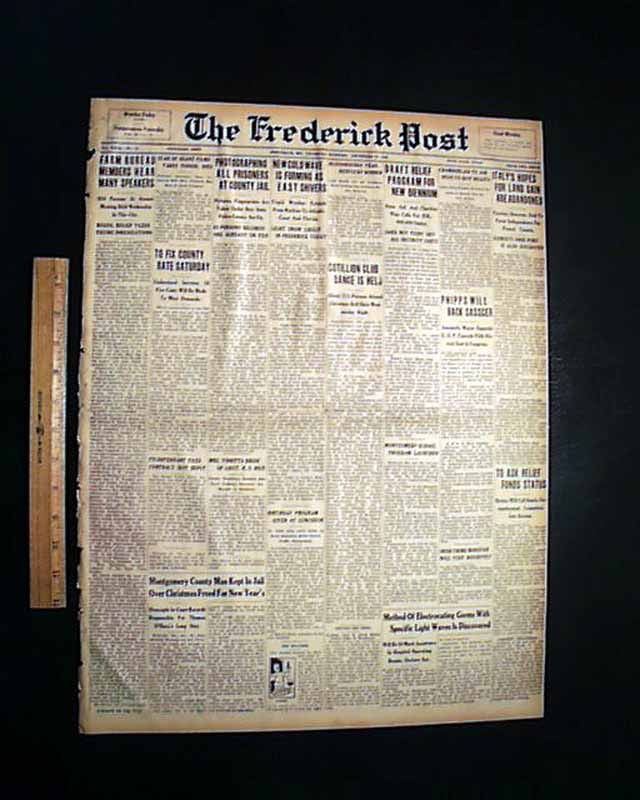 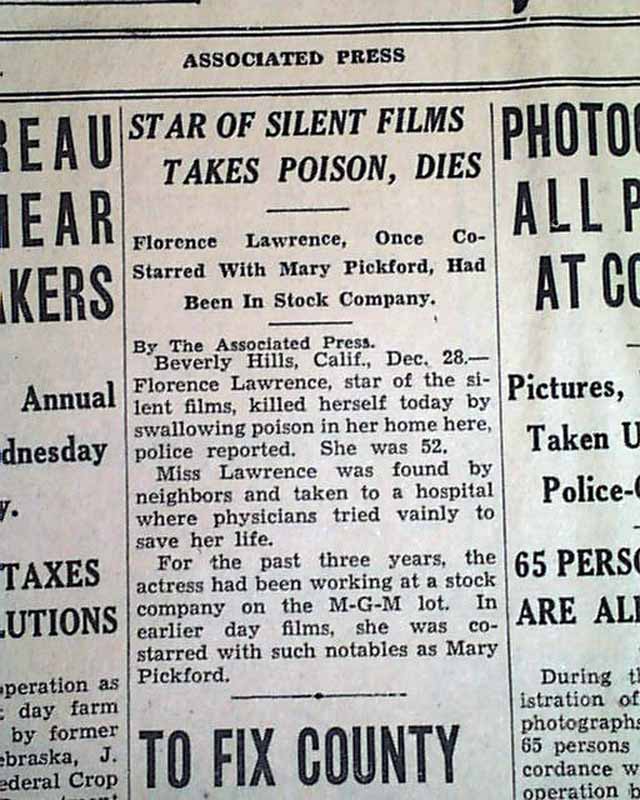 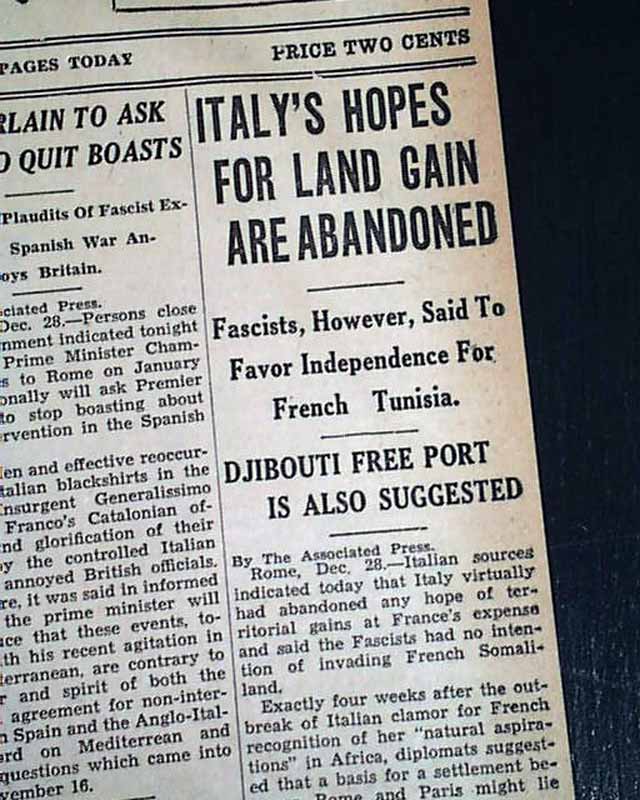