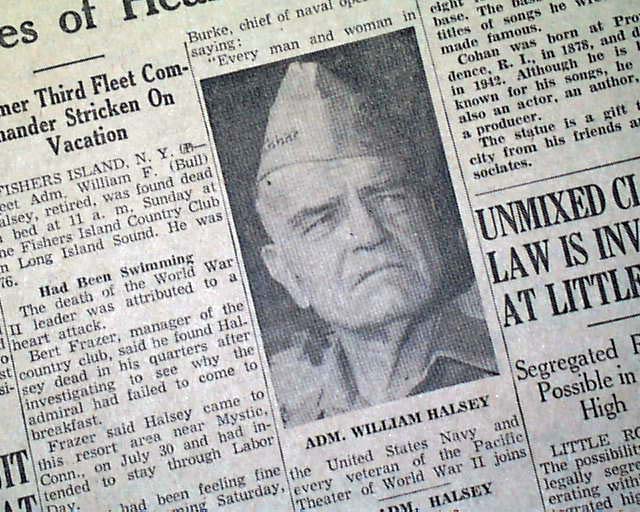 Other news of the day including page 5 reporting on the 1959 Soap Box Derby in Akron, Ohio with photo (see photo).