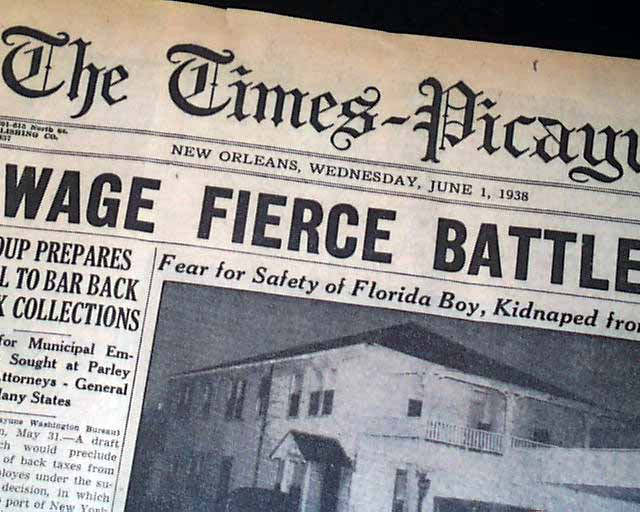 This was the 2,000th game milestone achieved by Yankee great Lou Gehrig. He would end up playing in 2,130 straight games before ending his career due to illness.

Other news of the day including much on Henry Armstrong winning the welterweight World boxing title. Light browning, little central fold and spine wear, otherwise in good condition. 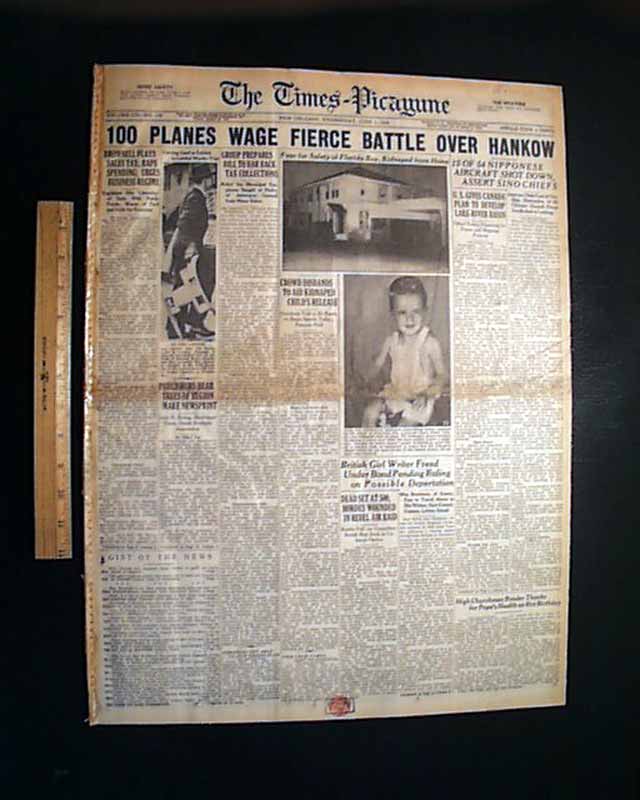 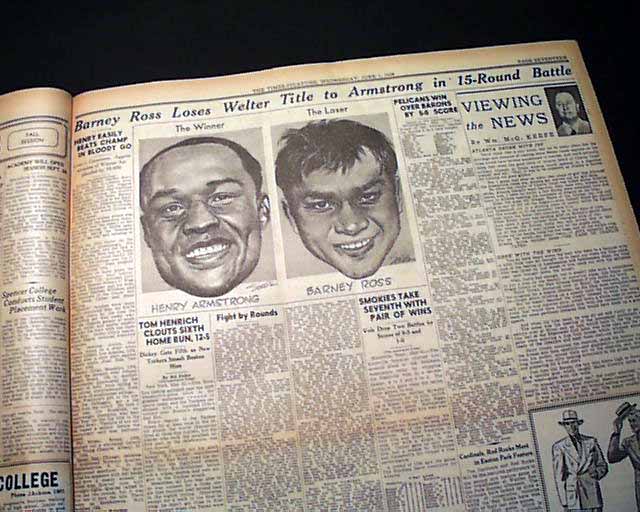 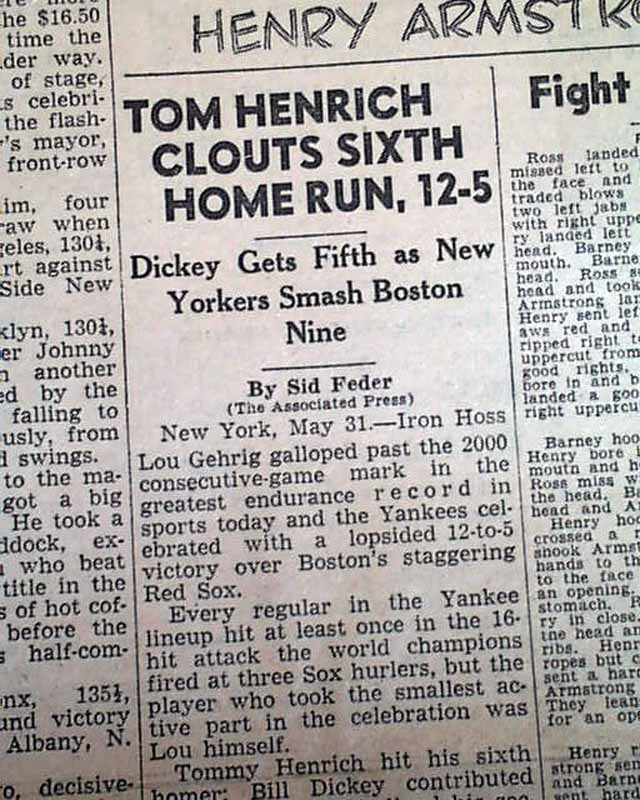 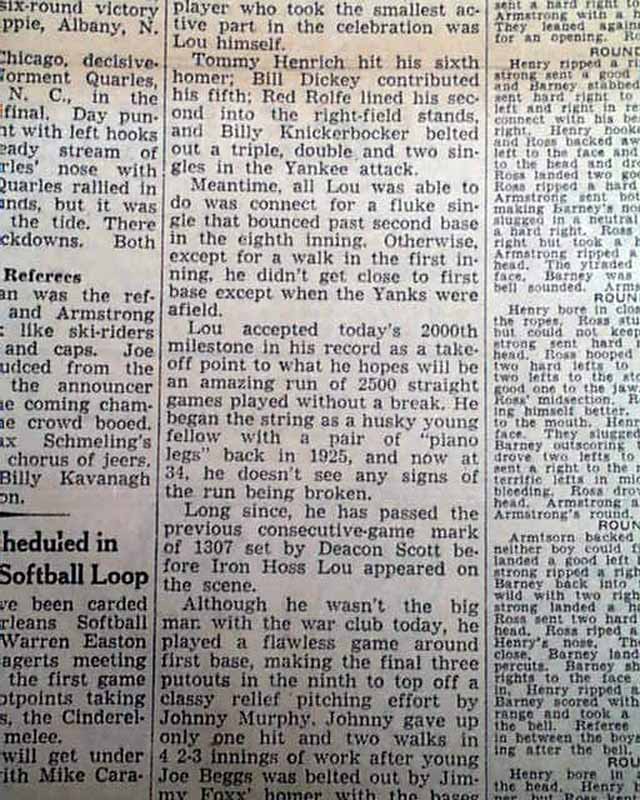 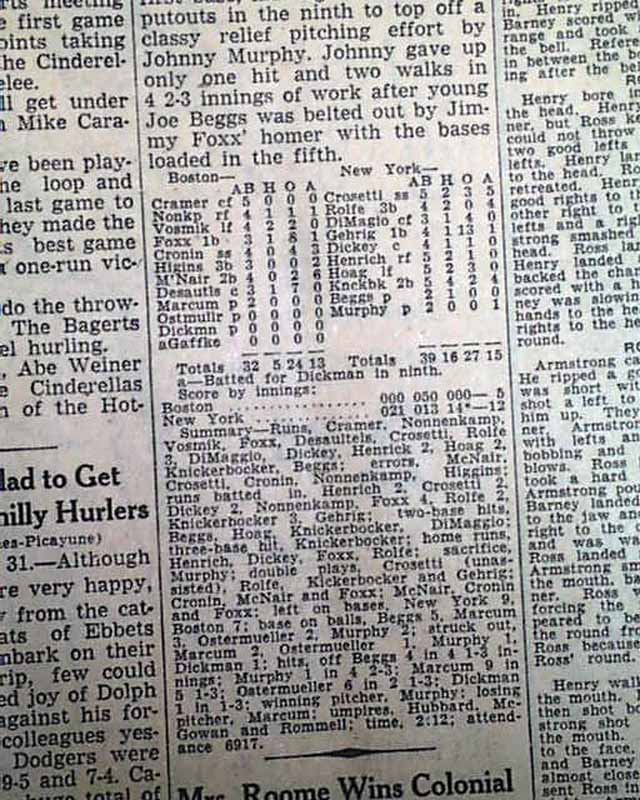 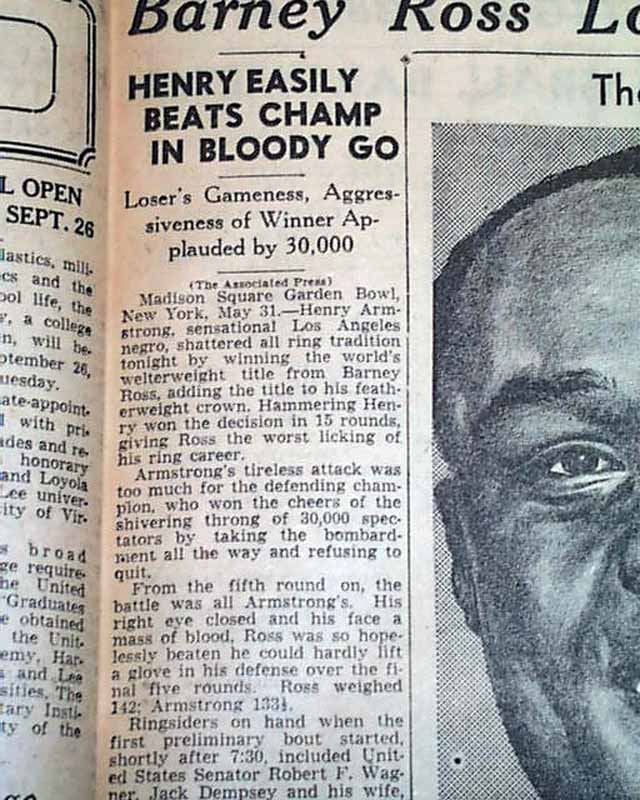