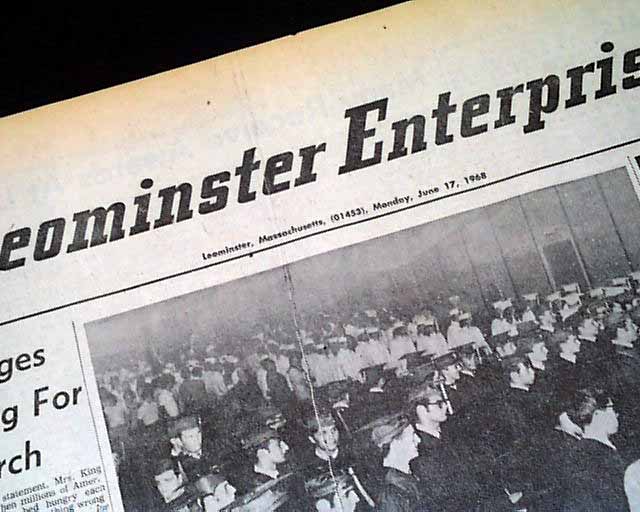 Tells of the 1968 U.S. Open in which Lee Trevino won the title for the first time.