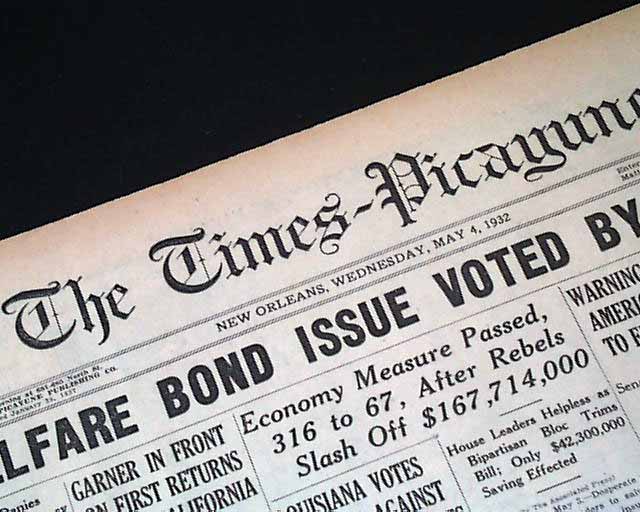 This 24 page newspaper has one column headlines on page 3: "CAPONE, SMILING, HURRIED BY HEAVY GUARDS TO TRAIN", "Dethroned Gangster Due at Atlanta Penitentiary Tonight", with smaller subheads (see images). 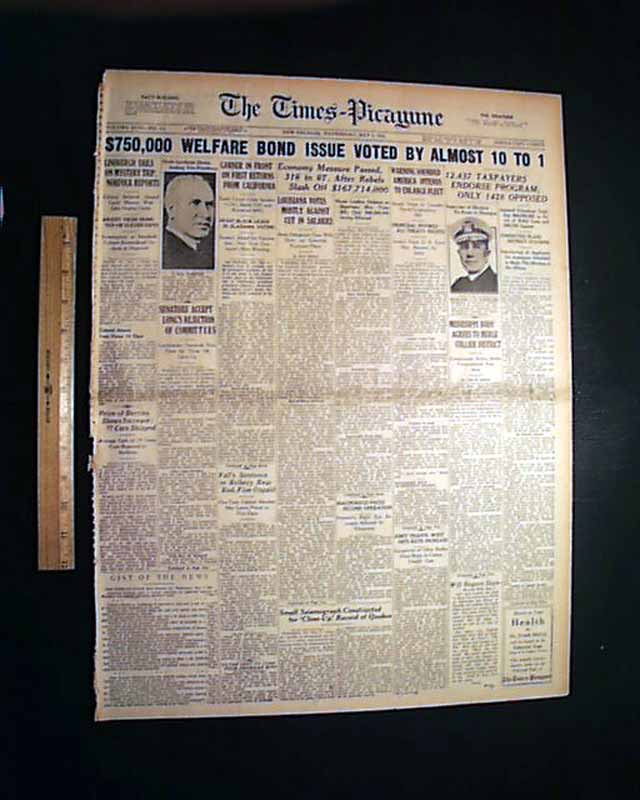 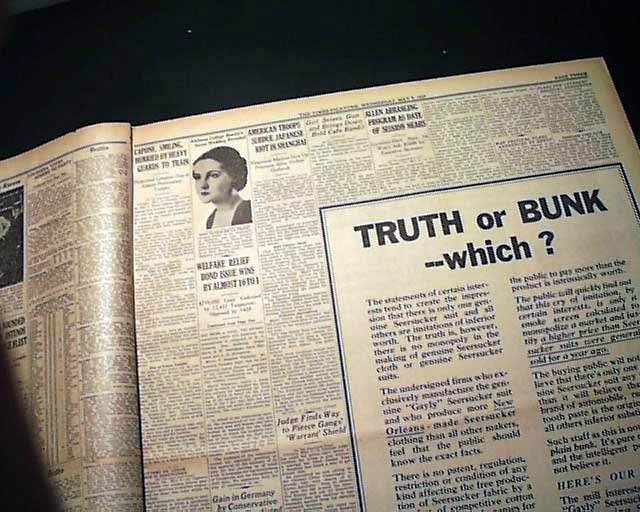 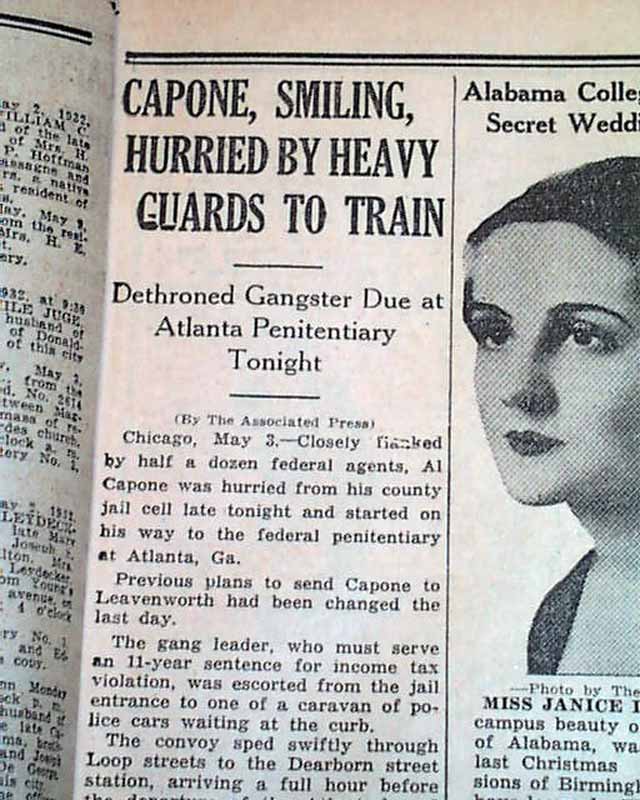 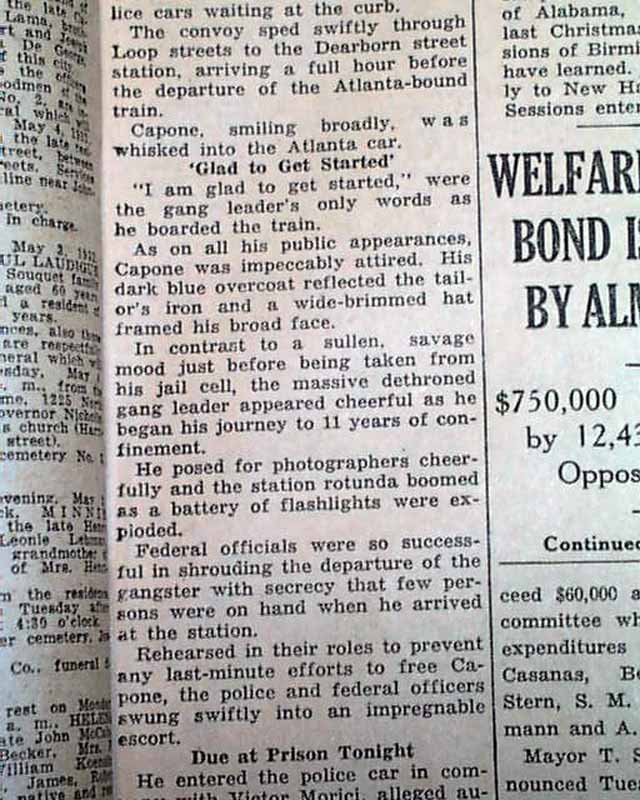 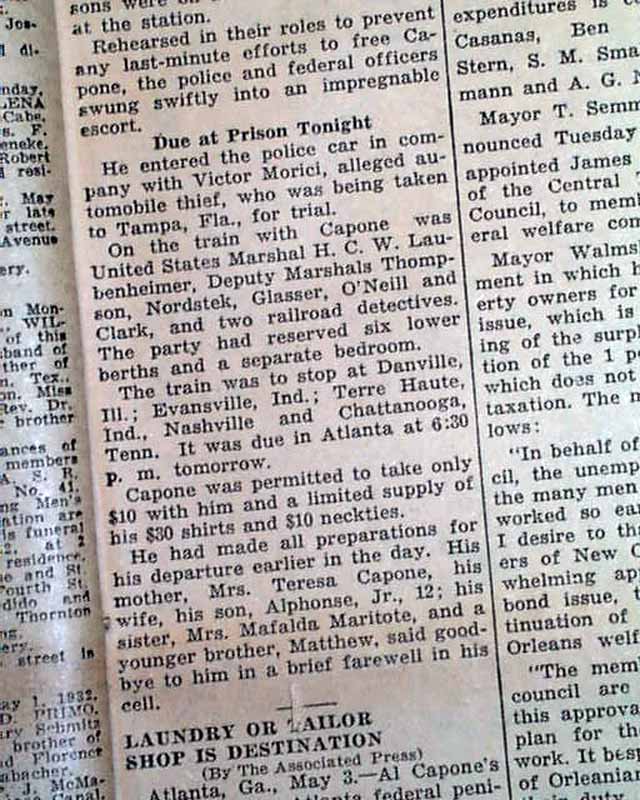