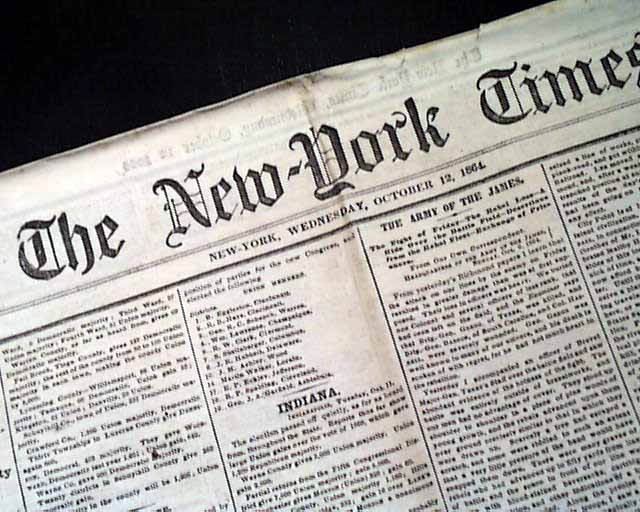 This issue was never bound, contains some creasing, but is otherwise in good condition.