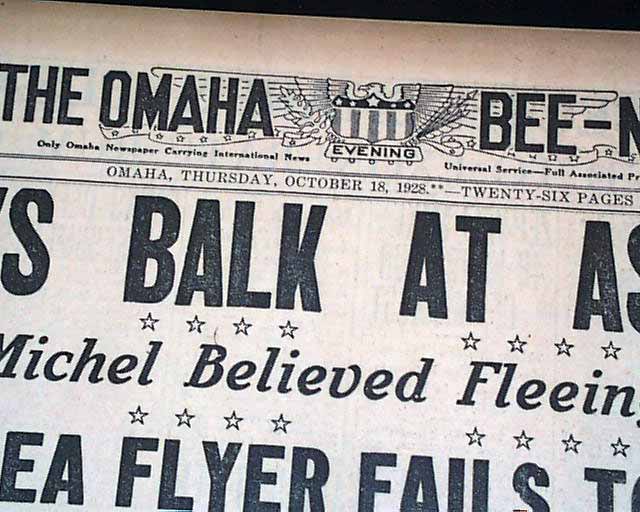 This 24 page newspaper has one column headlines on the front page: "HICKMAN GOES TO DEATH CELL" "'It Won't Be Long Now,' Cries Another Murderer as Slayer Passes"

Tells of the upcoming execution (eve) by hanging of William Edward Hickman for the murder of 12 year old Marion Parker after kidnapping her.