Home > Back to Search Results > Al Capone off to prison...
Click image to enlarge 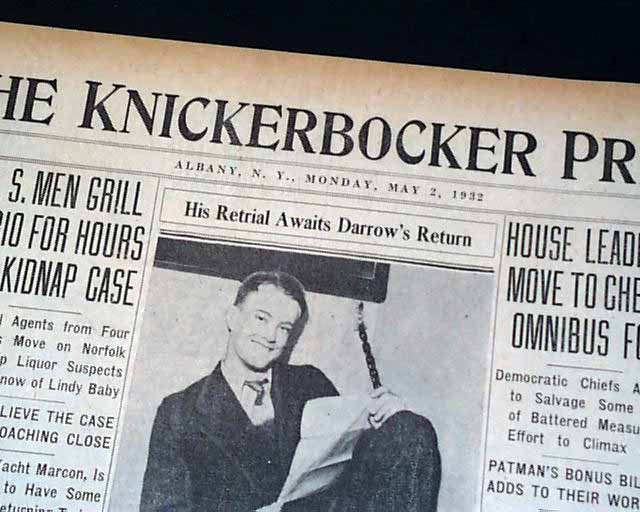 Al Capone off to prison...

This 16 page newspaper has two column headlines on page 2 that include: "Highest Court Will Decide Today on Capone's Appeal" and more. (see) He would be refused on this request on this day.

Tells of Al Capone's last day of freedom as he leaves for prison that night for his 11 year sentence.