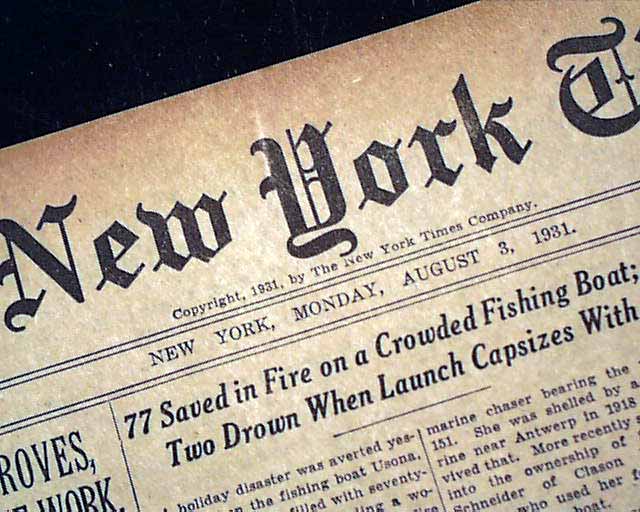 This 38 page newspaper has a two column headline: "Yankees Break Even" with subheads that include: "40,000 SEE YANKS DIVIDE IN BOSTON" "Ruth's Bat Helps Win First by 4-1, Then Moore Hurls 1-0 Shut-Out in Nightcap" and more with box scores. (see)

Tells of the New York Yankees being shutout by the Boston Red Sox in the second game of a double header. It will be another two years and a day, a major league record spanning three hundred and eight games, before the Bronx Bombers are blanked again.

Great to have in the famous NYC title.

The Soviets take a dramatic lead in t... 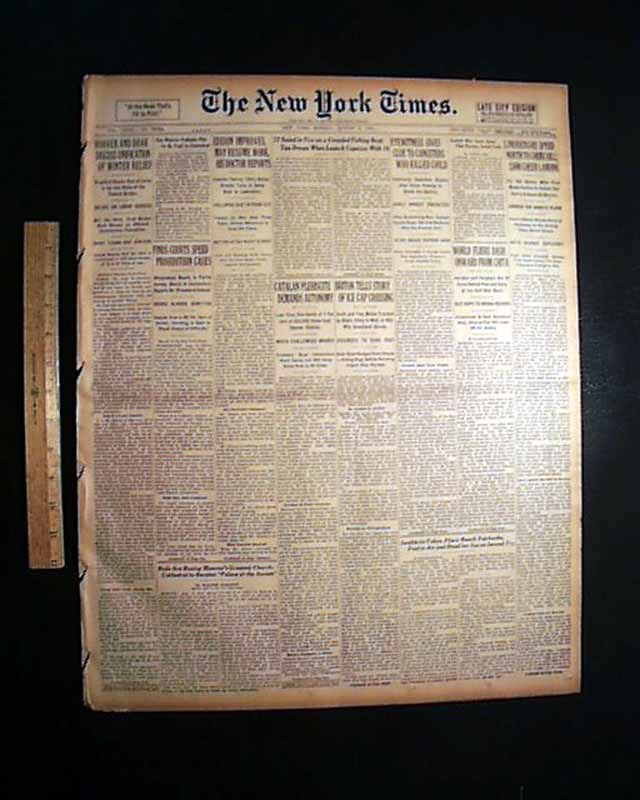 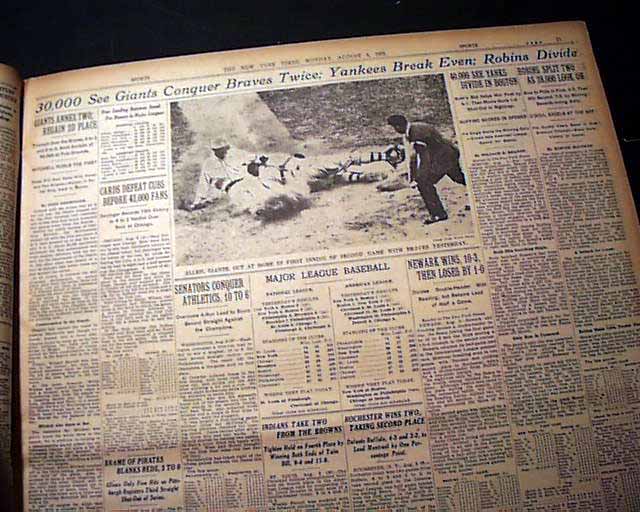 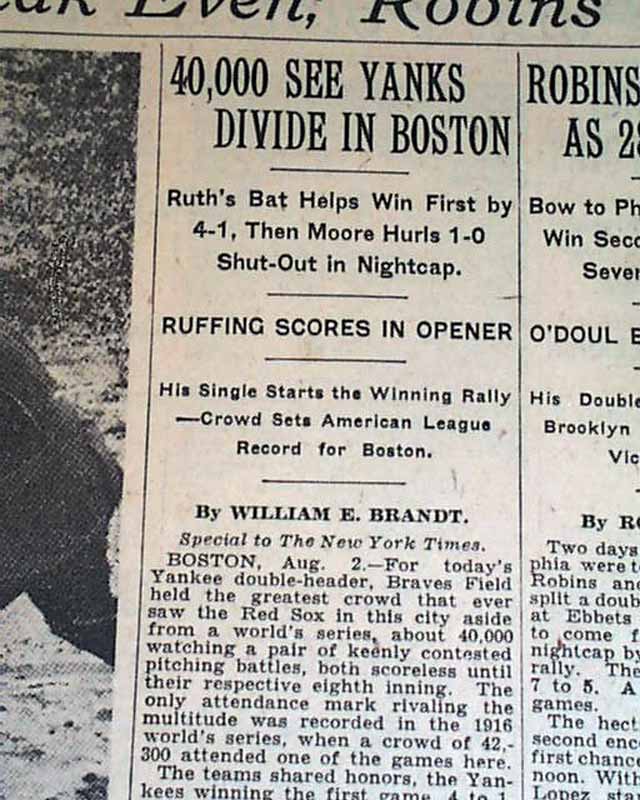 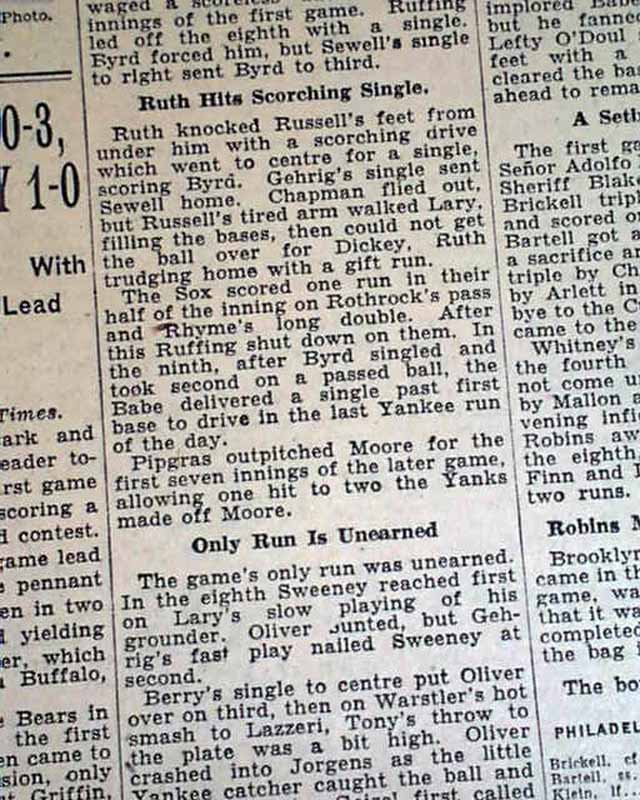 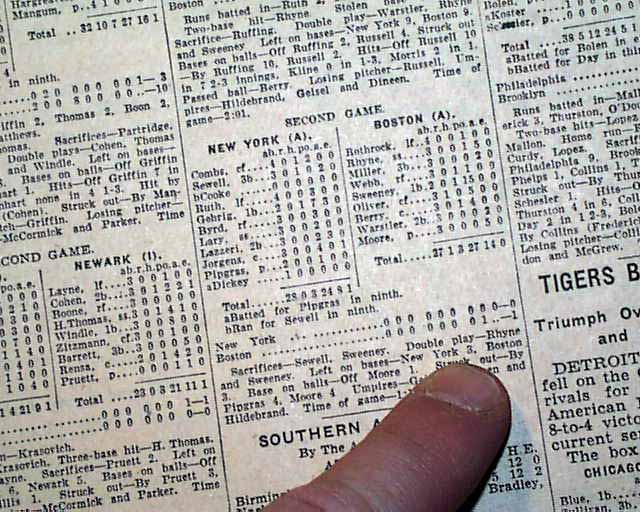 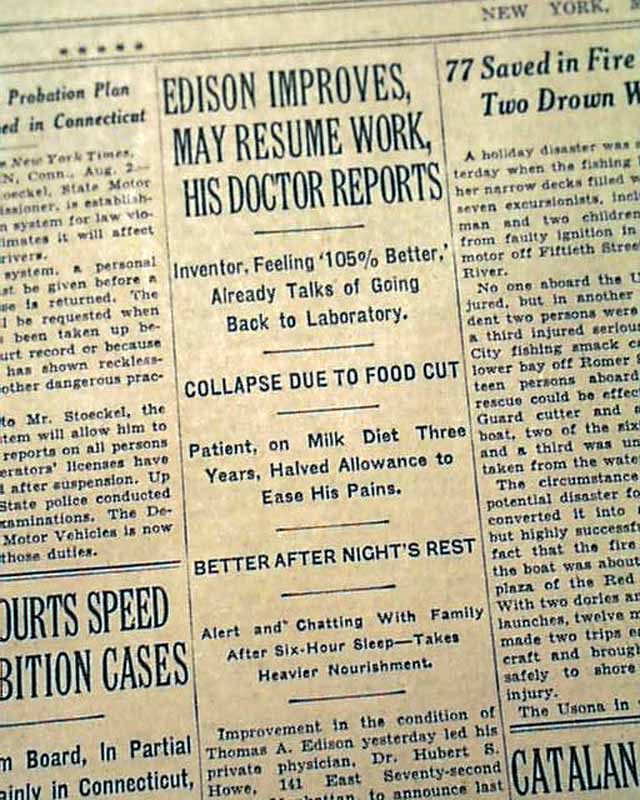 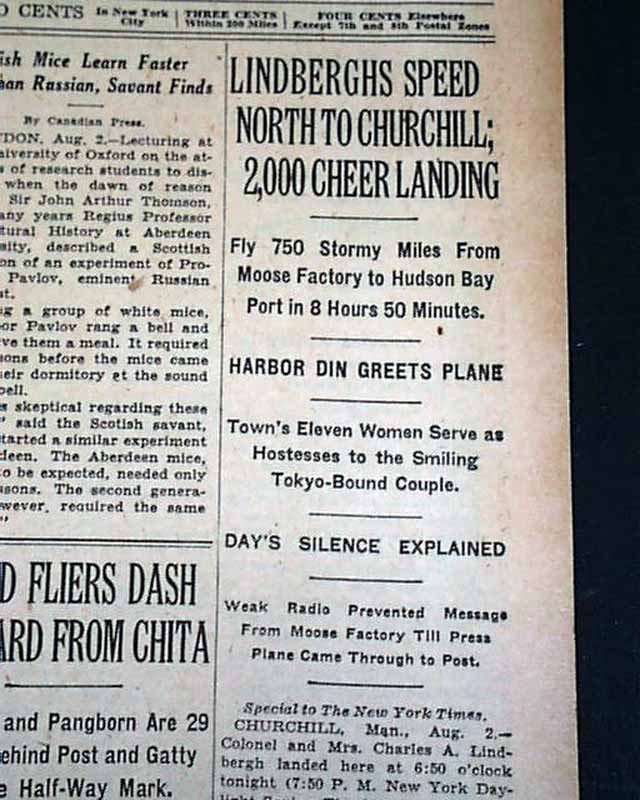 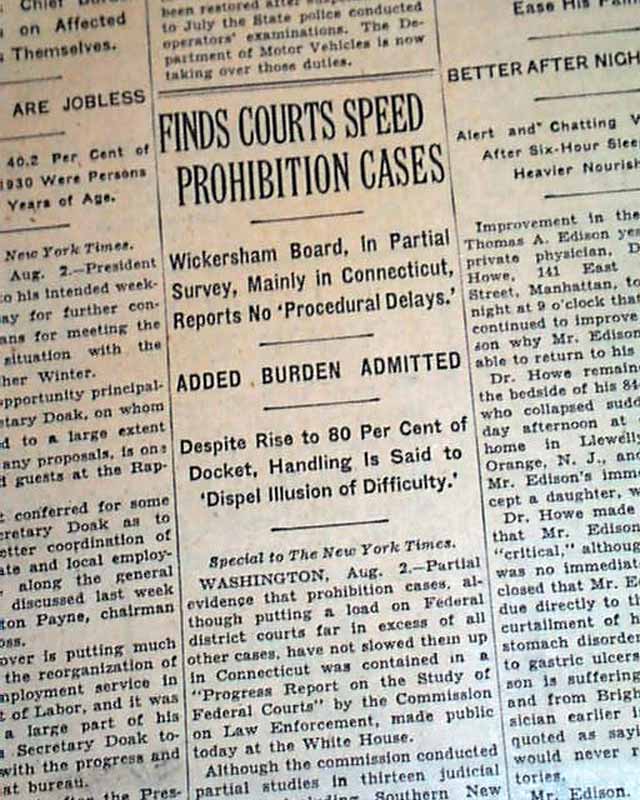